runners newcomers race over 2,400 metres at Saint Cloud in early June and is

the first of the runner to reappear. She won well and beat some very well bred

opponents and so could easily have the class to beat the colts here. Pompeyano

Mount Helicon and Soum at Saint Cloud. A consistent and promising 2400 metres

performer. Chirango looked very promising when winning at Compiegne and when

starts in Group company. Last time out Chirango was third to Cinq Cinq in a

Listed at Lyon with Speedy Silver behind him again in fourth place.

Leo’s Starlet looks to have the best chance of the

French trained fillies in this her first start over 2400 metres. After two easy

victories against modest opposition the daughter of Galileo beat Antiquities

and Sanjida to win the Prix Cleopatre over 2100 metres. That was not a straight

was interfered with when making her run. Leo’s Starlet showed a fine turn of

ninth in the Diane. Astrologie was a promising third to Antiquities on her

2 kilos from Antiquities. Myakoda disappointed in the Royaumont last time out

Dar Re Mi is a formidable opponent for the French fillies.

On her seasonal debut she won a maiden at Sandown by 7 lengths, beating two

Ribblesdale Stakes at Ascot last week. She then disappointed when only third

beaten nearly 7 lengths in the Musidora Stakes at York in May. However the

that disappointing a run. Miracle Seeker beat the Oaks winner Look Here in the

Oaks Trial at Lingfield before disappointing in the Epsom Classic finishing

more than 20 lengths behind the winner. 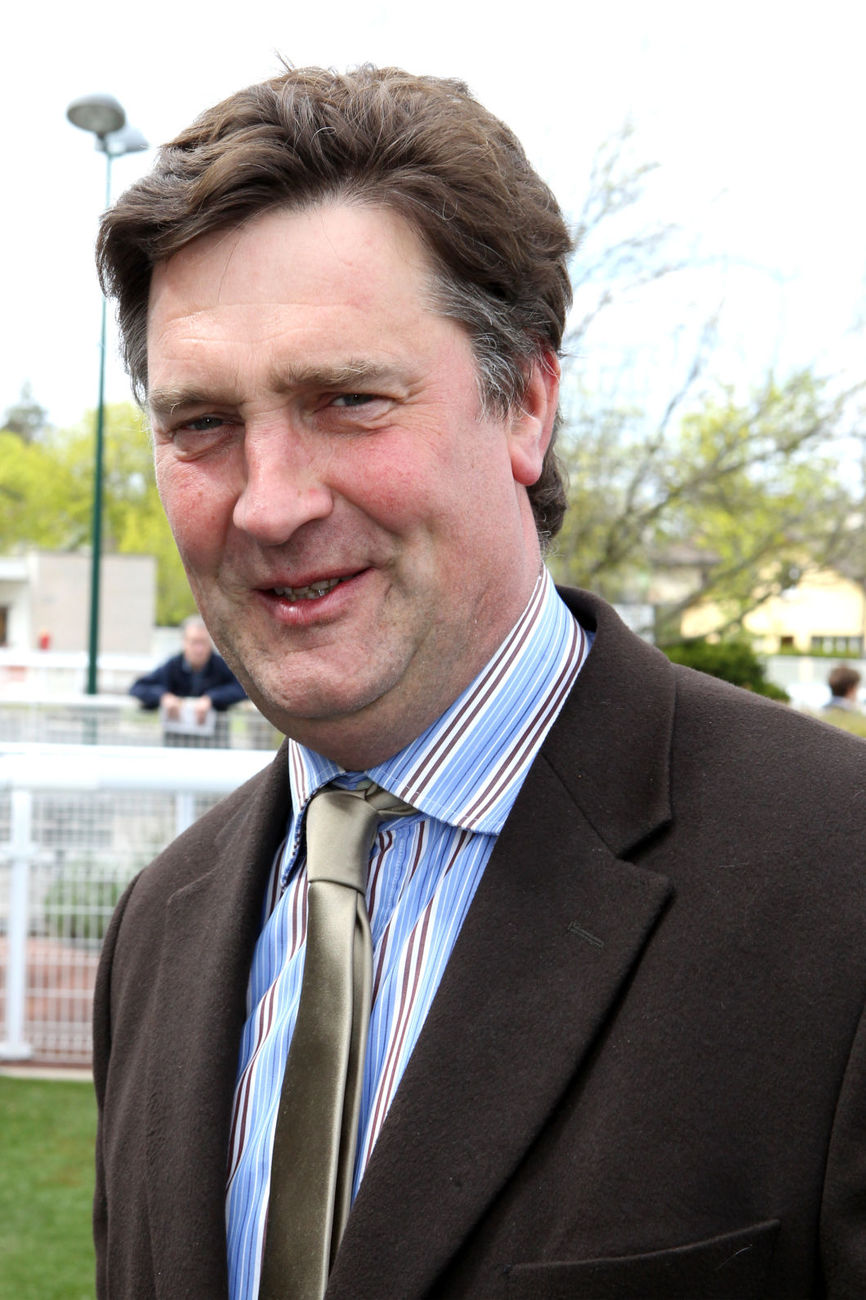 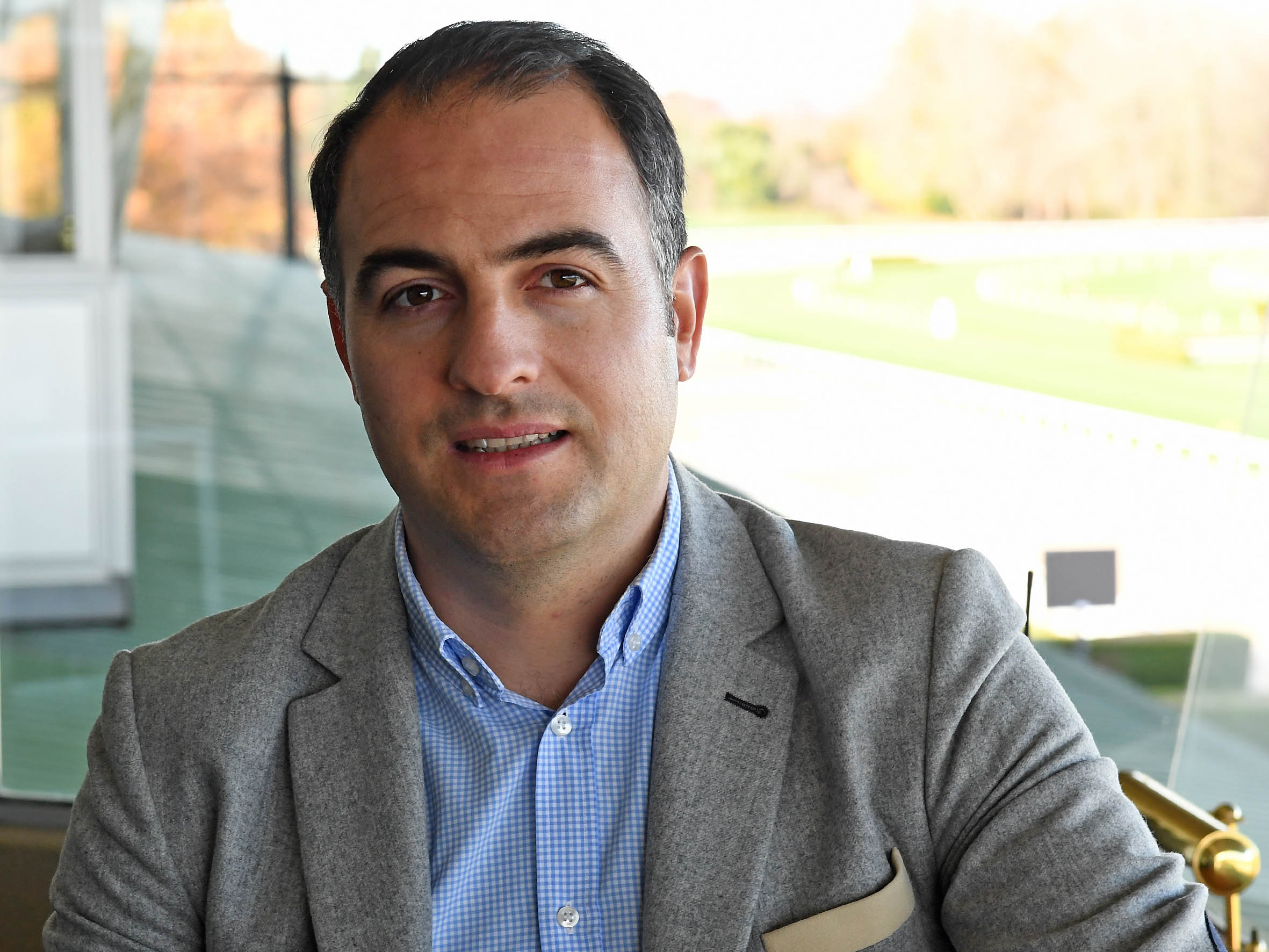