A half-brother to five

winners, the Kevin and Tanith O'Brien homebred is the eighth foal of the

Unbeaten in three starts at

Longchamp on his way to being named the champion French two-year-old of 2000.

son Kingmambo, Okawango (USA) is out of the stakes-placed Kris mare Krissante,

The seven-year-old will be

bidding to equal Sagaro's hat-trick in the two-and-a-half-mile contest, with

Mick Kinane was aboard last

around, leaving Fallon confident Yeats can secure his own place in the record

Fallon told At The Races:

their mind that they would like to win three in a row. This is a real top-class

horse that stays. There's nothing else in the race of his calibre. He's the

"He won a Leger last

year, he's got speed for a mile and a half, but he stays the trip well - he's

got everything it takes."

failing a drugs test. He is keen on the chances of a number of horses from Freemason

Lodge, including Ask who will be bidding for a first Group One victory in

have won from what they tell me. He's in great form looks well and hopefully he

can be a winner for us."

Shining to make the frame in the Royal Hunt Cup. Second in a Listed event at

Bankable, considered by many to be the bet of the meeting.

all the time. He was probably unlucky (at York) as Jimmy Quinn (on winner Mia's

when he did, they would have said he was an unlucky horse.

"He's gone there and

thought he'd won his race, eased down and got beat but this horse is improving

The partnership of Werner

Baltromei and Dominique Boeuf proved successful this afternoon when lifting the

After a delayed start to

(Peintre Celebre) was quick to get away and soon set a lead of three lengths.

Baila Me (Samum) followed in behind running alongside Lady Siro (Auenadler).

stayed in touch a further length off the pace.

There was little change in

the gap and eased into second position.

Coming into the straight it

the advantage to Baila Me. One furlong out Boeuf drove his filly on and went

away to win comfortably with Splash Mountain second. Mick Kinane and Goathemala

came with a late run on the standside to come in third.

Baila Me is now unbeaten

from two starts. She accounted for a decent field when landing a conditions

likely head into the German Oaks on 3rd August as one of the strong favourites.

The oldest race in Germany,

the Oppenhein Union Rennen, and a telltale trial for the German Derby went the

way of Liang Kay at Cologne this afternoon.

In search of redemption

after being beaten into third by Precious Boy in the German 2,000 Guineas,

The race was given a solid

boost by Daressalam (Singspiel), the race favourite, who took the field of nine

along at a good pace and was soon two lengths clear.

With a half-mile to go the

field took closer order with only seven lengths separating them. Turning for

with a run on their outside.

had passed the leaders and won with horse in hand. Little Fighter took second

with Akiem (Kutub) holding off Daressalam for third. The Aga Khan gelding

with a highly impressive victory in the G.3 Dr Busch Memorial at Krefeld before

straight once again this afternoon after landing the G.1 Gran Premio di Milano

After a number of attempts

since taking the Grosser Preis von Baden last year. But this afternoon he took

on slightly less exalted and came out a solid winner.

The Bruno Grizzetti pair of

in third, all the while followed by the German heavyweight. Rockmaster,

At the halfway point Gimmy

had extended his lead to over ten lengths but none of the others took the bait.

As the field approached the

final turn Quijano joined Sopran Promo and Voila Ici as the pace picked up. At

lengths and Quijano looked dangerous as the field bunched.

But with two furlongs left

Gimmy still had a wide margin and Starke was forced to press on. Dickens and

Voila Ici were closing in behind as was a hard-ridden Permesso on the outside.

Quijano took some time to

storming up the outside. Nonetheless Quijano found his stride and went on to

win by 11⁄4 lengths from Voila Ici with Gimmy staying on for third place.

campaign which Quijano undertook in 2007 / 2008, from Europe to Canada to Hong

Kong, Dubai and back to Hong Kong, this was a very creditable win and

connections will be encouraged that a big season is still in store. 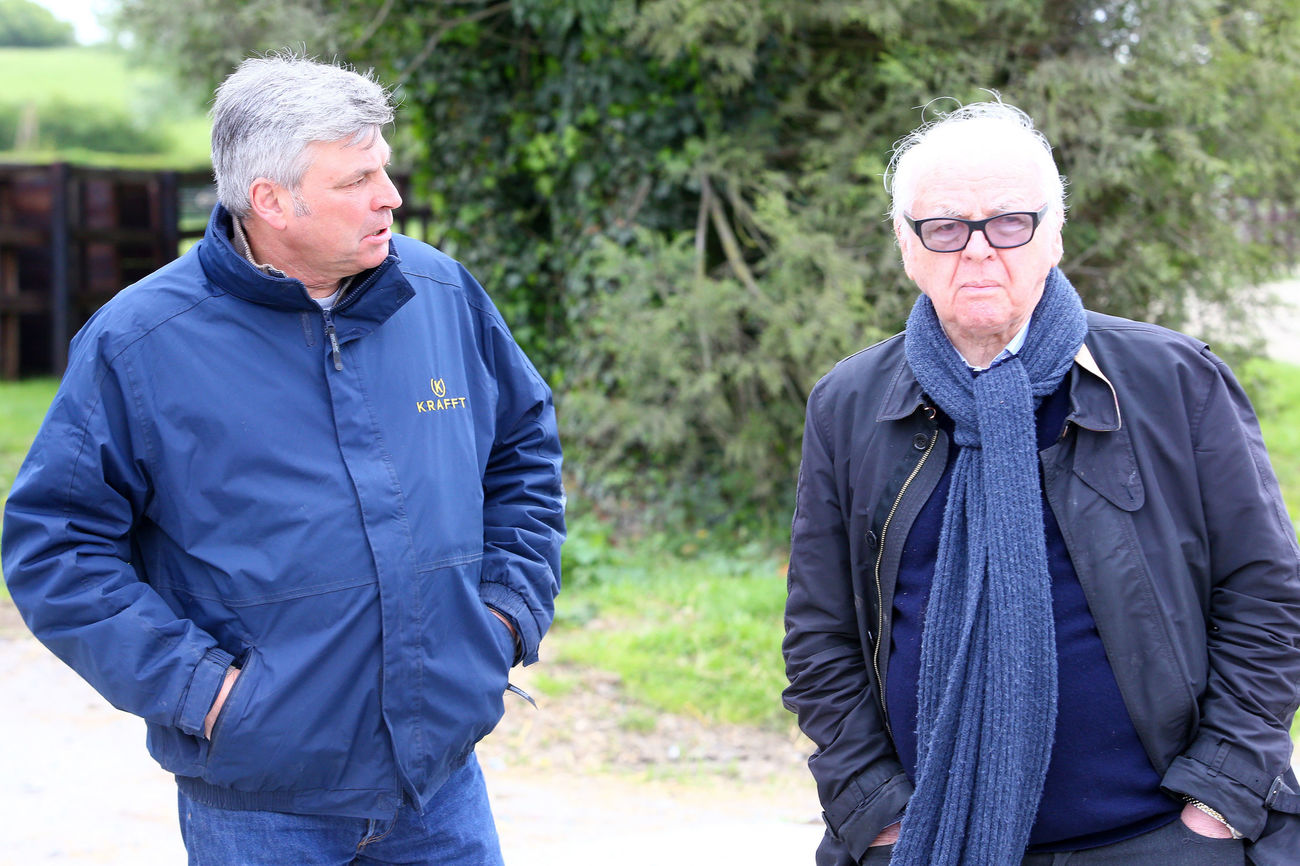 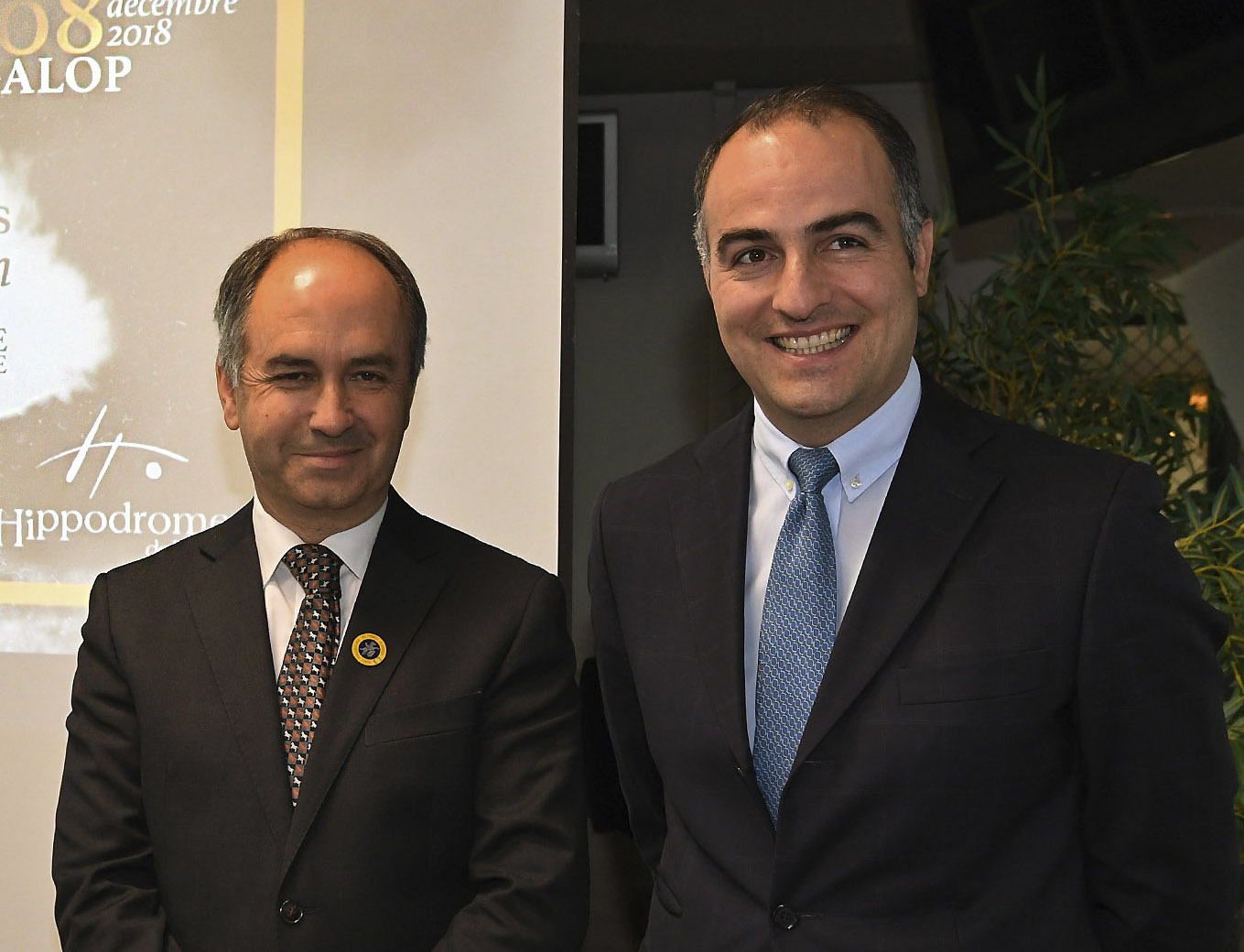