Corsage, the other winning exchange rate

and the Prix Robert Papin   (Gr2), and Corsage, winner of the Prix du

Hamel (D) on Tuesday at Deauville. Nicolas Clément’s charge was recording her

third win from four starts. Caught for speed early on,  Corsage got up to win on the line thanks to

her turn of foot. She continues the run of success her trainer has been having

with his three-year-old fillies. 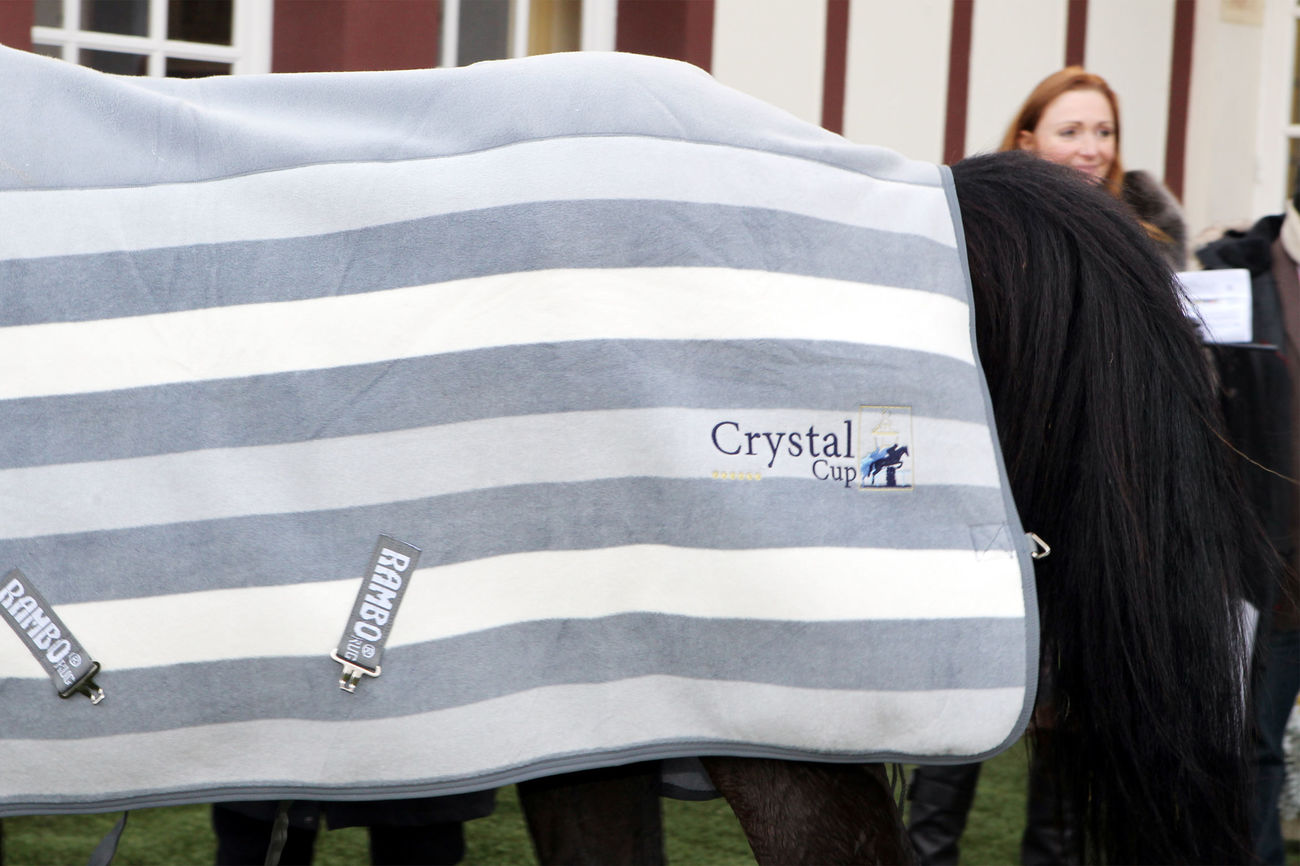 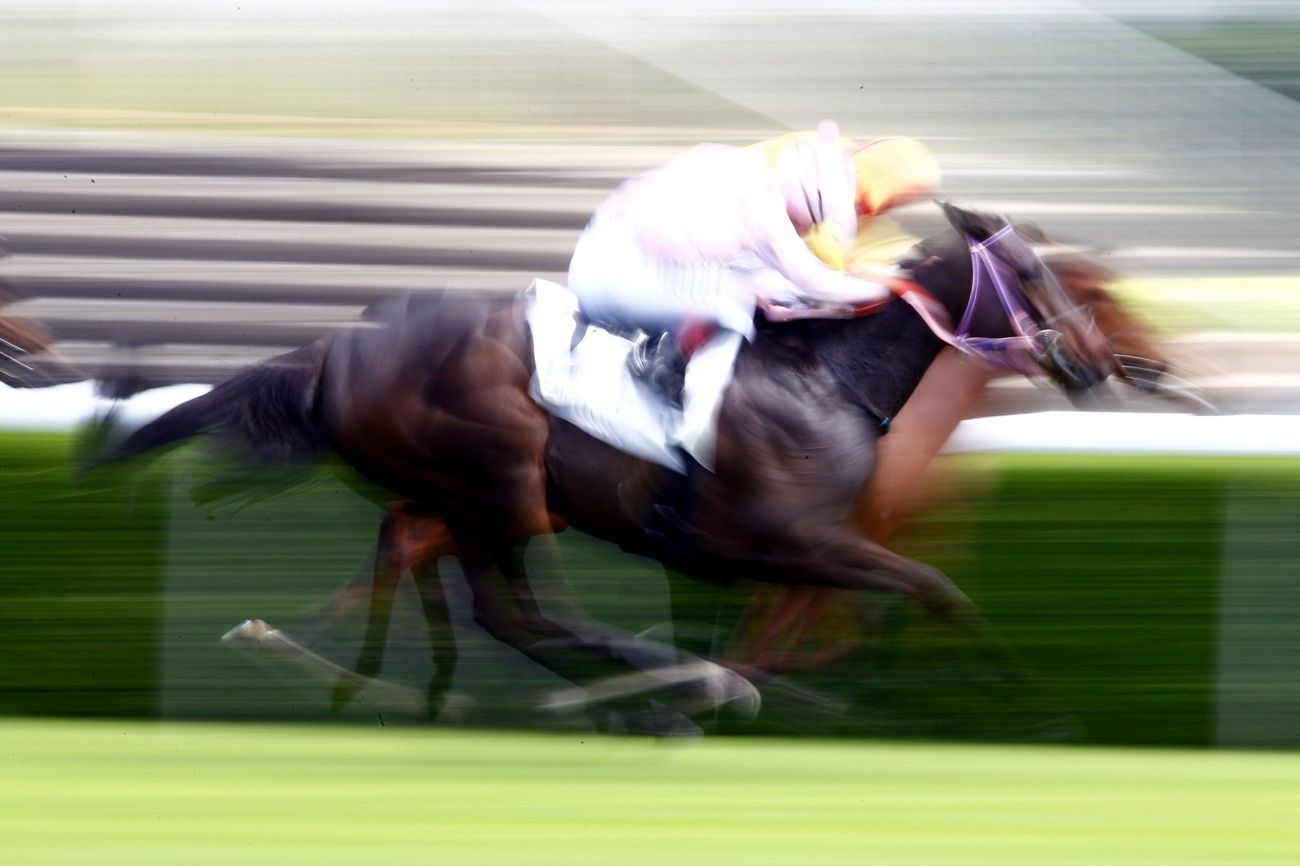