Relive the highlights of champions sold at arqana

through the ring in Deauville in August 2010. Among them was a filly consigned

by Haras d’Etreham. ?is daughter of handicap winner

had her first star tat three years of age, in the colours of her breeder

track. Sediciosa followed thoses successes with a second place in the Prix de

la Seine (L) and a win at Chantilly, on French Derby day, in the Prix de

Royaumont (Gr3). A late bloomer, she has not yet reached her full potential and

could run in the Prix Vermeille (Gr1) later in the year. 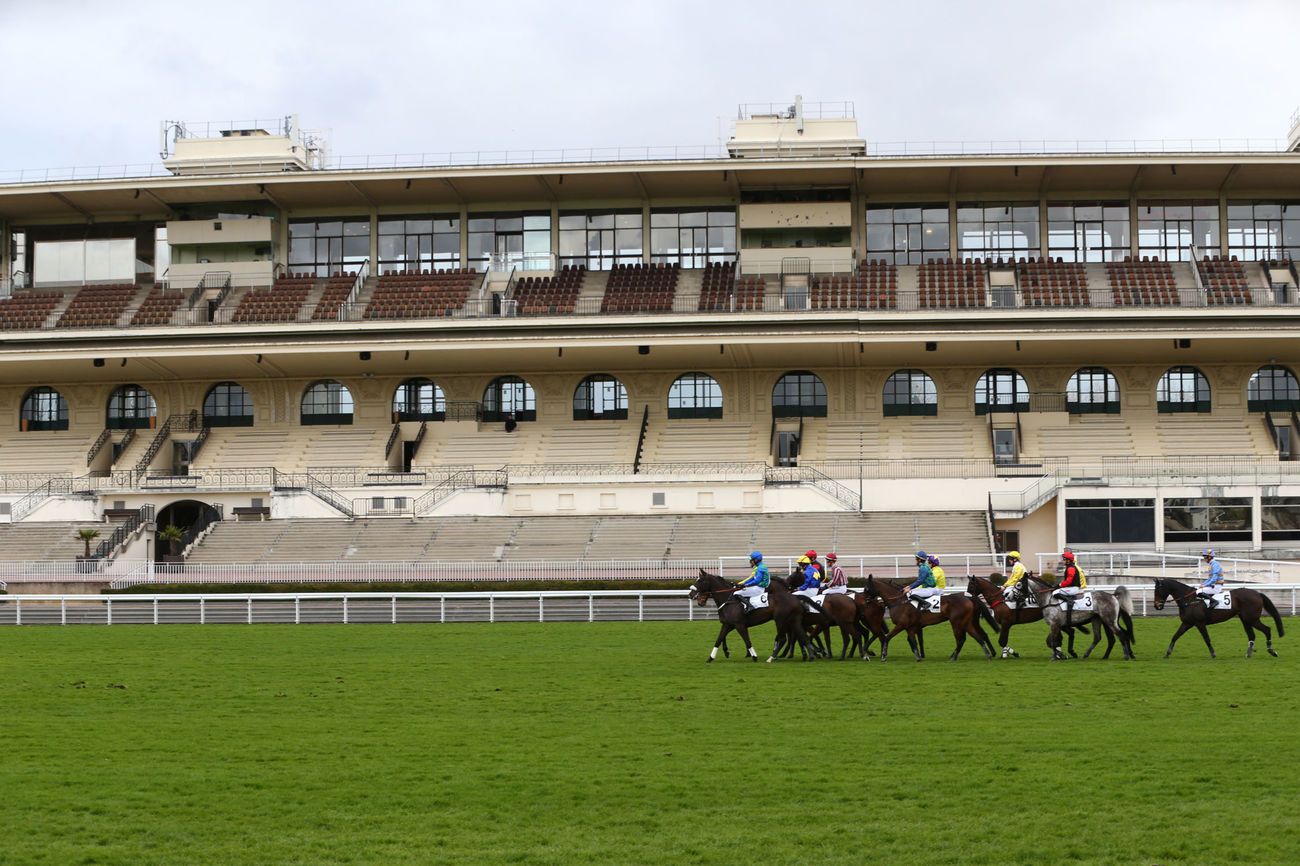