Aqps of the west: a show not to be missed

Wednesday, the Lion d'Angers racecourse hosted the 14th edition of the AQPS of

the West show, an event not to be missed by jump racing professionals. In years

past, the champions Usual Suspects (Goldeneyev), winner of the Group 1 Prix

race in England have all passed through the ring here as foals or yearlings. A

good number of French owners, breeders, trainers and bloodstock agents were on

hand for this year's show, as well as more than 20 professionals from England

and Ireland. For the third year now, the French Racing and Breeding Commission

has organized an "AQPS Tour" for English and Irish clients, which

the West of France. ?is year's stops included the yards

of trainers Laurent Viel, Alain Couétil and Etienne Leenders, as well as the

Haras de la Rousselière and the racecourse at Craon. And the trip would not

have been complete without a visit to the wine caves near Saumur.

Foal is named Champion of Champions ?is year, the top prize, from the

subgroups of older foals and young foals of both sexes, went to a colt by

Poliglote et Neiland (Cyborg), shown and bred by Alain Couétil. ?e dam of the foal has already produced the winners Tamara (Poliglote), a

victor both on the flat and over jumps, and Urano (Enrique), a three-time

winner on the flat who was exported to ireland in June.

at the show were Alban Chevalier du Fau, co-founder of the Channel Consigment

and director of the Ecurie du Grand Mainguet, Lucinda Russel, who trains in 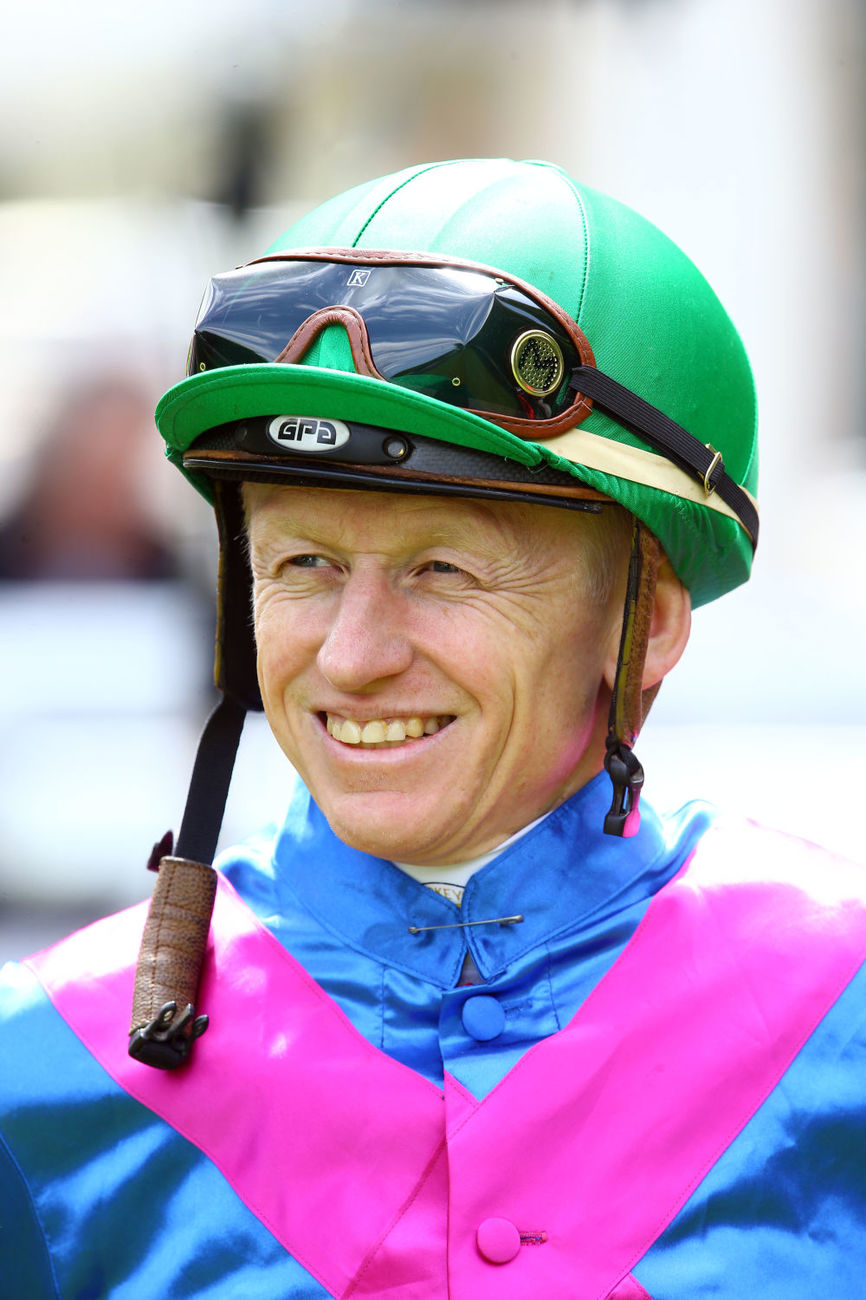 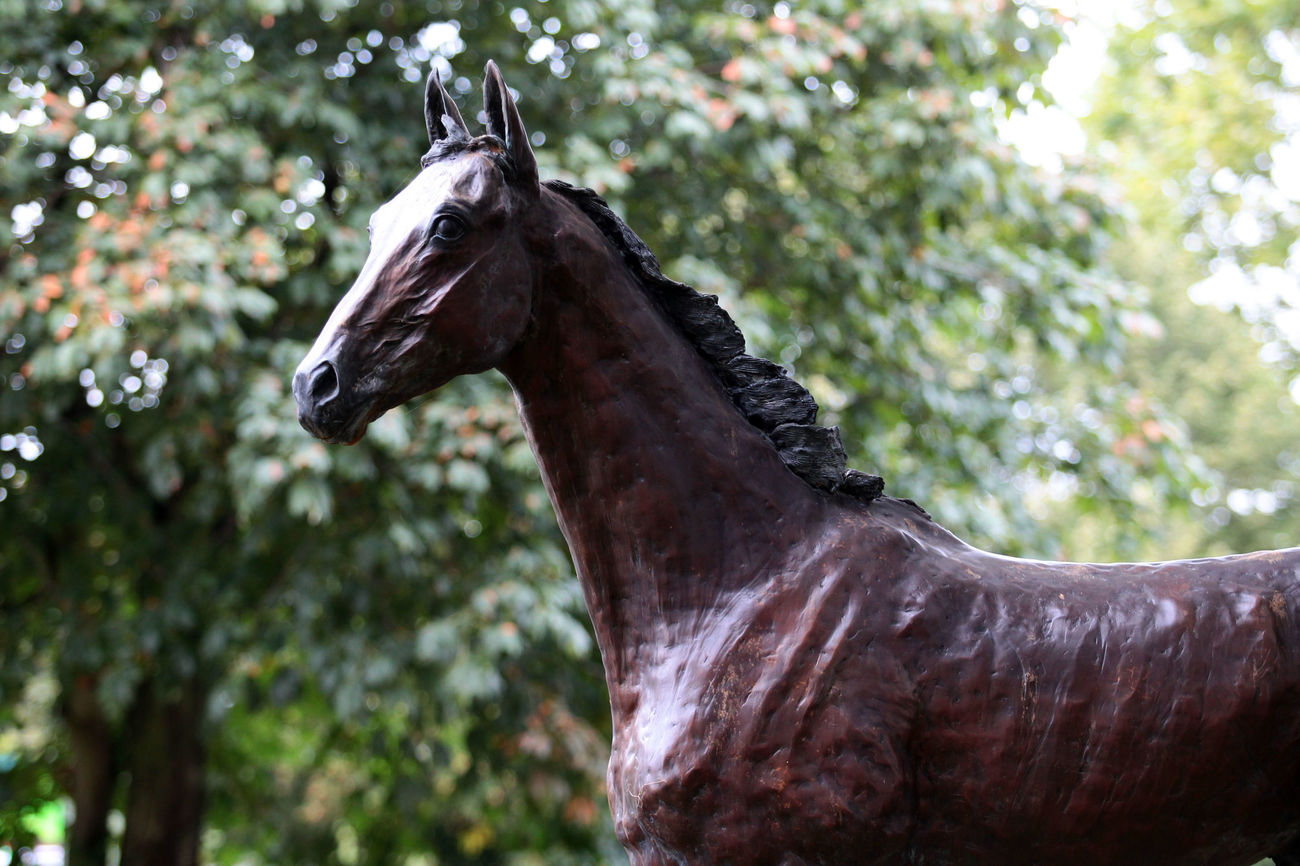