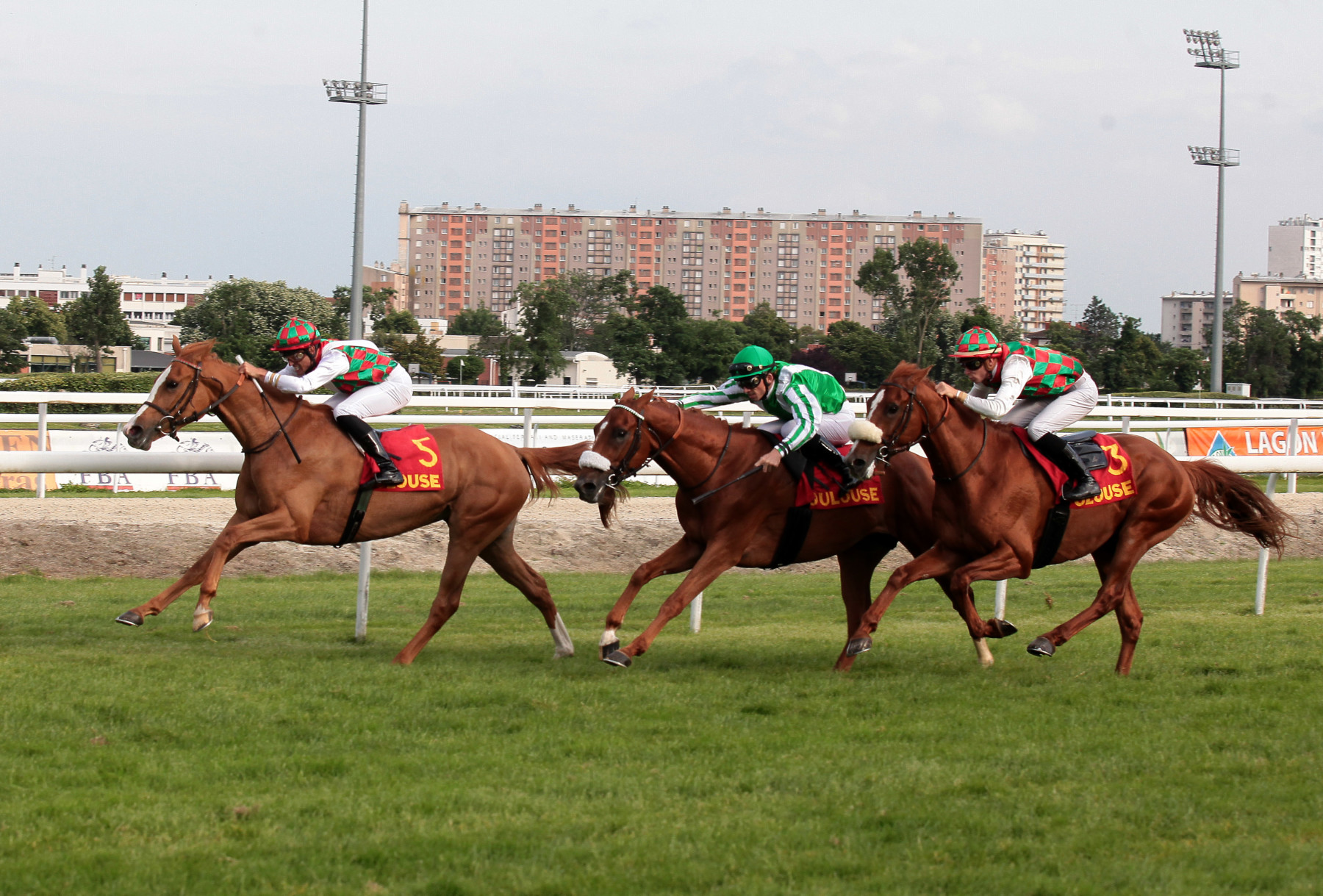 Joudh (Mahabb) won the Prix Ourour (Listed PA) at Toulouse. The filly, owned by Yas Horse Racing Management, travelled in behind the leader Mabrouca (Mahabb). In the straight, Joudh came up the rail and took a lead of three-quarters of a length off Al Moujjalli (Akim de Ducor). On the outside, Somoud (Munjiz) flattened out to finish and take third place in the race. The front trio left the rest of the field twelve lengths behind. Stepping up 1,600 meters today, Joudh was coming off a winning debut at Bordeaux-Le Bouscat, where she was the smart winner of the Prix Djelfor, over 1,400 meters.

Towards the Qatar Coupe de France

Martial Boisseuil, manager of Yas Horse Racing Management spoke to us: “Joudh is very different to her sister, Mabrooka. The latter was very keen, whilst this filly does the minimum. They have the same amount of ability, even though Joudh has yet to prove it on the racecourse, and she will never win by the same margins as Mabrooka, who would destroy the field. Joudh has a great acceleration and should have more stamina than her sister. She has come here and beaten the colts, notably one of Thomas Fourcy’s, who seems to me to be well equipped in this category. As long as there are no problems, she should run in the Qatar Coupe de France (Gr. I PA) on the 23rd June at Chantilly. We have to give it a go.”

The full sister to Mabrooka