In the lady’s race, the Belgian Alice Bertiaux won by half a length, riding the Éric Lemartinel trained RB Inferno (TH Richie). She explained: “I am very grateful to His Highness Sheikh Mansour Bin Zayed Al Nahyan and Her Highness Sheikha Fatima Bint Mubarak as well as everyone involved in the Festival. Thank you also to Éric Lemartinel who explained to me the way in which to ride the horse. RB Inferno was in perfect condition today to win”. Alice Bertiaux was in front of the French rider Ingrid Grard and the Italian Giulia Coccia.

In the apprentice race, it was the Norwegian rider who is based in Denmark, Ingrid Toverud, who won on board the horse trained by Ernst Oertel, Af Yatroq (Af Al Buraq). The duo simply flew by the opposition, winning by nine lengths! They beat the Russian Andrei Ivanov and the Algerian rider Abderrahmene Boulesbaa. 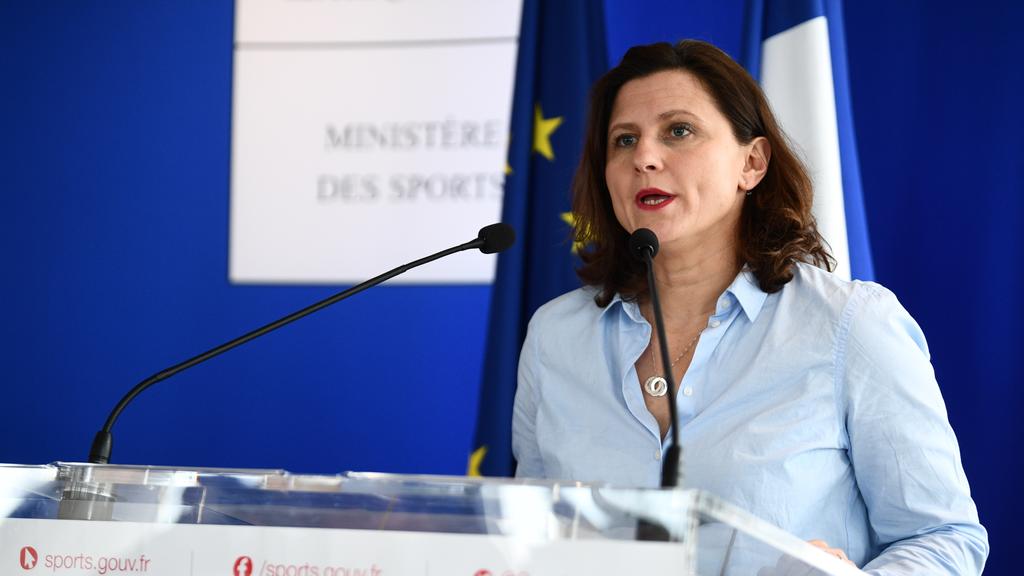 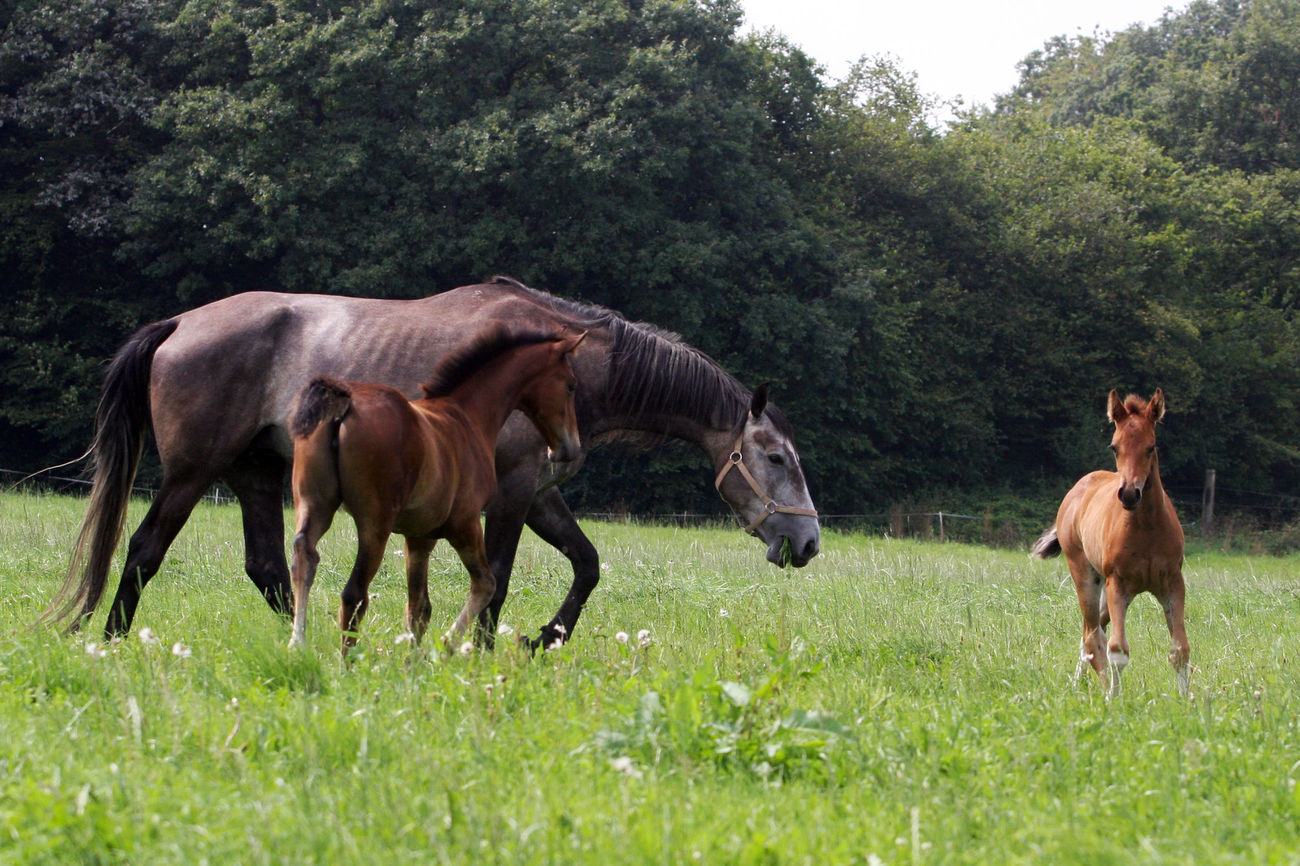