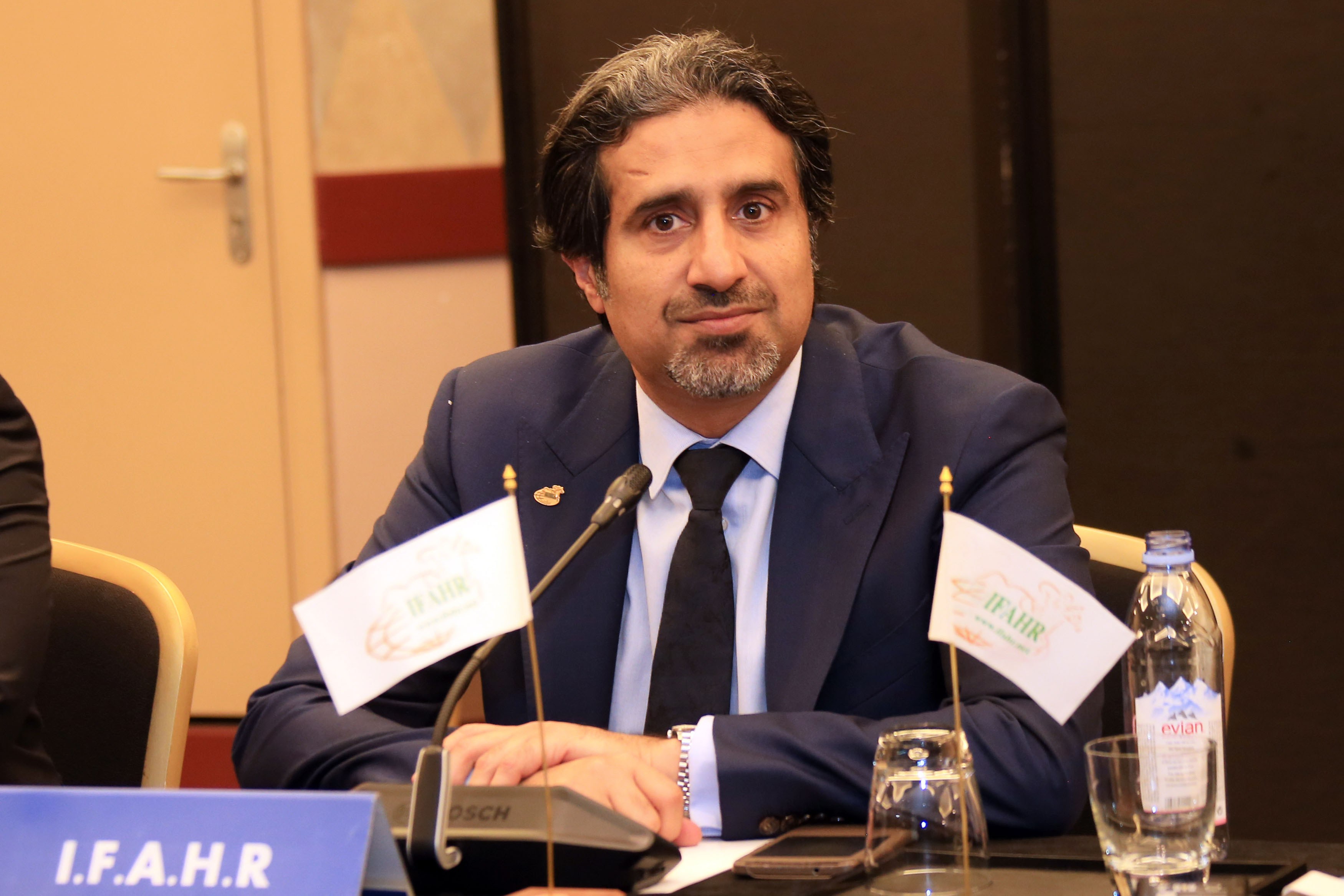 The Poules d’Essai (French Guineas) which take place at ParisLongchamp on Sunday, May 13th will be sponsored by the United Arab Emirates (UAE) under its international title: the Emirates. This partnership was inaugurated last year and will continue during 2018 at the prestigious ParisLongchamp. However, both parties have even agreed to an extension until 2024. Faisal Al Rahmani, the representative of the Abu Dhabi Sports Council, has elaborated on the importance of the partnership and the links forged between the two countries.

The French Purebred Arabian. –Why is it so important for the UAE to associate itself with two of France’s most prestigious prizes?

Faisal Al Rahmani. – It’s above all very important to maintain the good relationship between the countries. Our preceding partnerships, namely the one at Deauville last year, are in line with public expectation. Many have expressed the desire that this should continue. It’s an honour to sponsor races which are ranked among the top ten globally, without forgetting the position of these events in the domestic calendar.

What racing links exist between the two countries?

Our Prime Minister, His Highness Sheikh Mansoor Bin Zayed Al Nahyan, owns 600-hectares of land in France. He also set up a breeding operation 28 years ago and stands one of top Purebred Arabian stallions Munjiz. This partnership is also our way of thanking France for all this.

Did the prestige of the new look racecourse play a role in your choice?

The fact that both ‘Poules’ are run at the state of the art racecourse that is ParisLongchamp can only serve to cement our partnership with France Galop. There’s nothing better than the top races taking place at a top track and it’s fully in line with our expectations. This partnership is destined to be a long term one. The support of the France Galop, on the other hand, is very important for the UAE.

Was the French tradition in the domain of Purebred Arabian racing also a factor?

France is the country which stages the most number of races for Purebred Arabians. Furthermore, the breeding industry is the best. Many Emiratis breed their horses in France which has been the source of numerous champions. Our objectives are often French specific as there is big market for the breed. The French tradition in the domain of Purebred Arabians is an exemplary one for all owners and breeders, and these positive factors helped forge this French partnership.

Why did you want to be at the head of the IFHAR, the International Federation of Purebred Arabian racing? What are your aims?

That’s six months now that I have taken over at the top of International Federation of Arabian Horse Racing Authorities (IFHAR), but my wish is to solve several problems. The aims of the IFHAR are currently amongst others to improve prize money levels and to provide more support for smaller breeders in the form of financial aid. The final aim would be to ensure greater recognition and respect for Purebred Arabian racing. 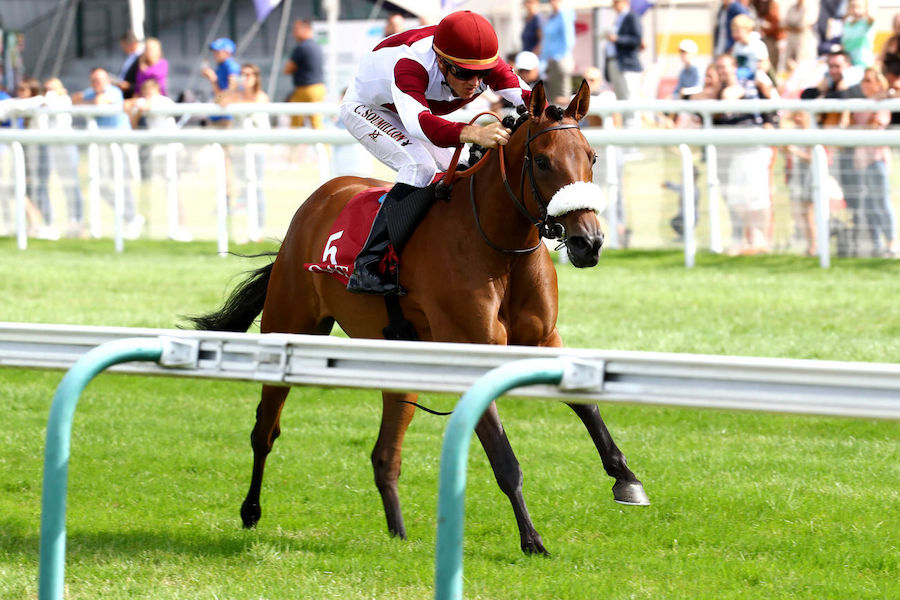 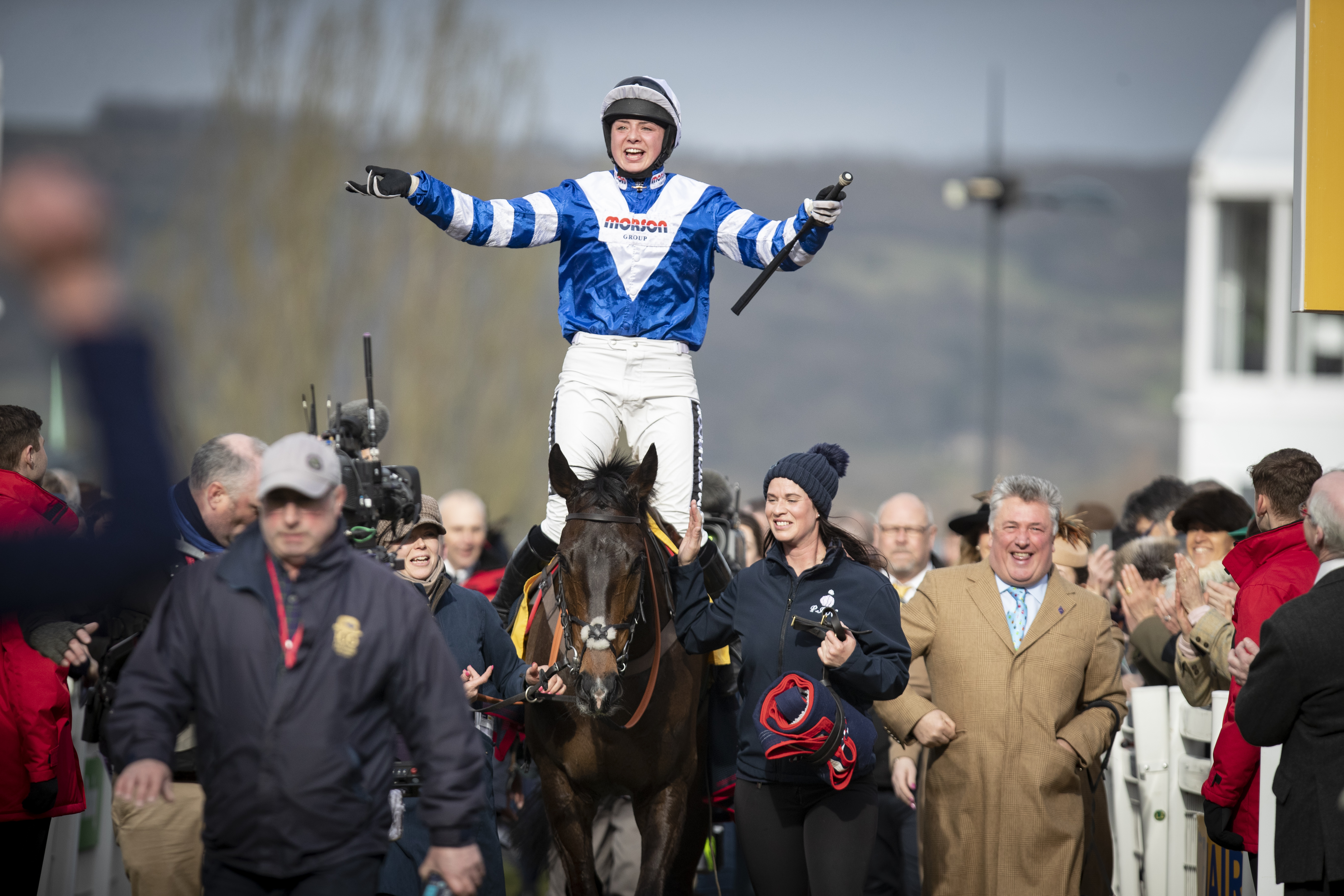