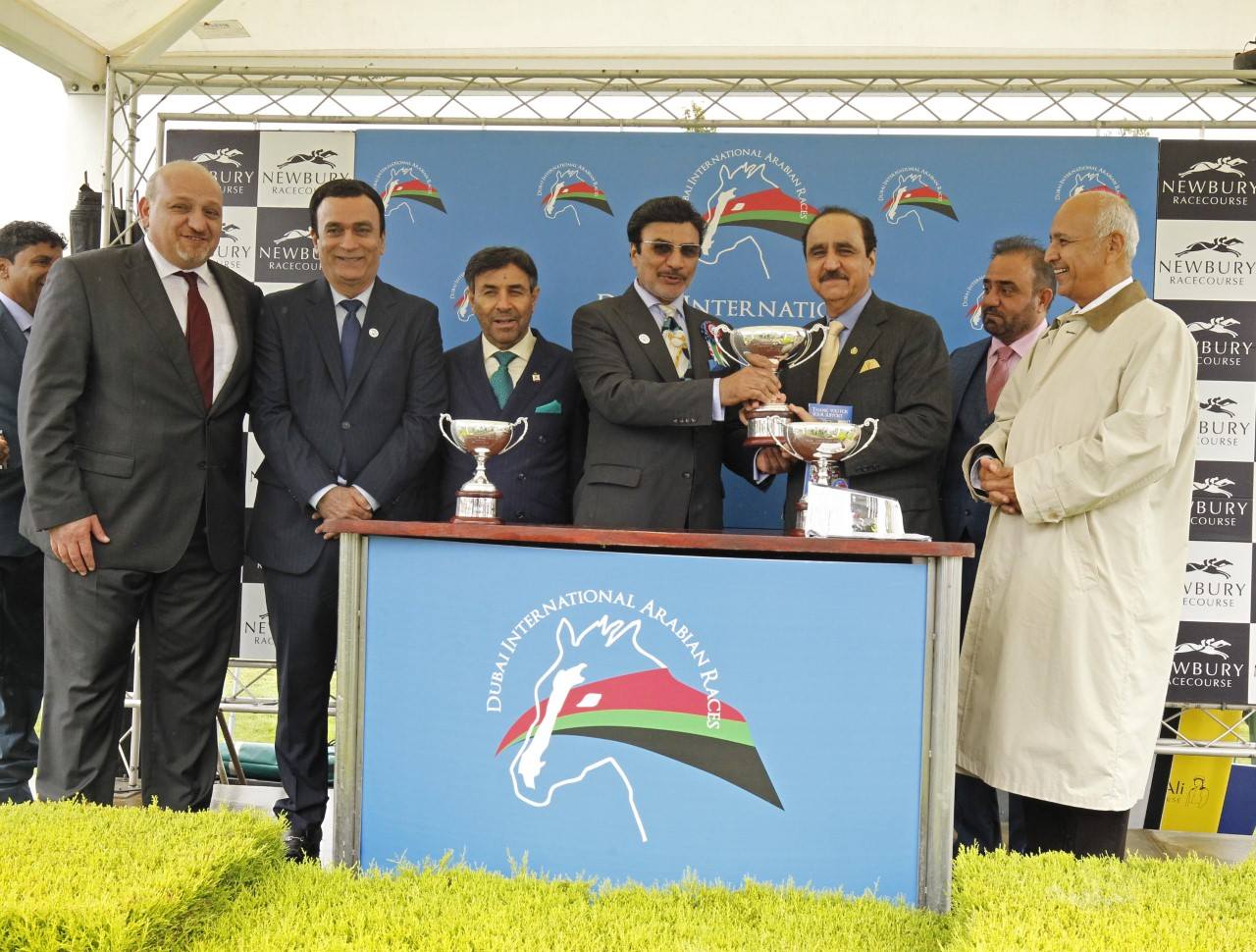 The Royal Stables of Oman have been boarding their mares at the Haras du Berlais for a number of years. The effectiveness of this partnership spoke loud and clear in the first Group race on the card, The Diar International Stakes (Gr. III PA), thanks to the first and third places obtained by Tahirwah (Amer) and Hadiyah (Majd El Arab). Not that it ended there as the same team went on to enjoy greater glory a few hours later with Nafees (Azadi), another Berlais-bred, in the Shadwell Dubai International Stakes (Gr. I PA).

Tahirwah (Olivier Peslier), the future winner, raced in the slipstream of the pacesetting Zoe di Gallura (Ulumu). However, when Tahirwah made headway on the rail in the final 200 meters, the Carlo Fiocchi-ridden Zoe di Gallura halted the former’s momentum by cutting back in. Hampered at a critical point, Tahirwah dug deep and his renewed effort took him to within a nose of the first past the post Italian raider. After a stewards’ enquiry, the decision was taken to reverse the placings with Peslier-ridden Tahirwah awarded the race. Hadiyah was a three lengths third.

A GREAT GRANDSON OF MARGAU

Tahirwah was reared at the Haras du Berlais on behalf of the Royal Stables of Oman. The dam Kerim (Kerbella) was third in the National Day Cup (Gr. I PA) at Abu Dhabi, and beat all bar Mkeefa (Amer) in the Shadwell Farm Hatta International Stakes (Gr. I PA) at Newbury. The second dam, Fifth (Tidjani), also generated Farh (Nizam). The latter proved successful in the Prix Nefta and the French Arabian Breeders' Challenge Classic (Gr. IIs PA). She was also third in the Arabian Trophy des Juments (Gr. I PA) at Longchamp. Margau (Manganate), the third dam, is a full sister to Dormane and Djendel. The Jean-Marc de Watrigant runner is the ancestress of numerous winners and namely: Mu’Azzaz (The Dubai International Stakes, Gr. I PA), Mared Al Sahra (H.H. The Emir’s Sword, Gr. I PA), Ebraz (H.H. The Emir’s Sword and Qatar Cup Prix Dragon, Gr. Is PA), Maleehah (Coupe d’Europe des Chevaux Arabes, Gr. I PA) and Magadir Asf (Hatta International Stakes, Gr. I PA). 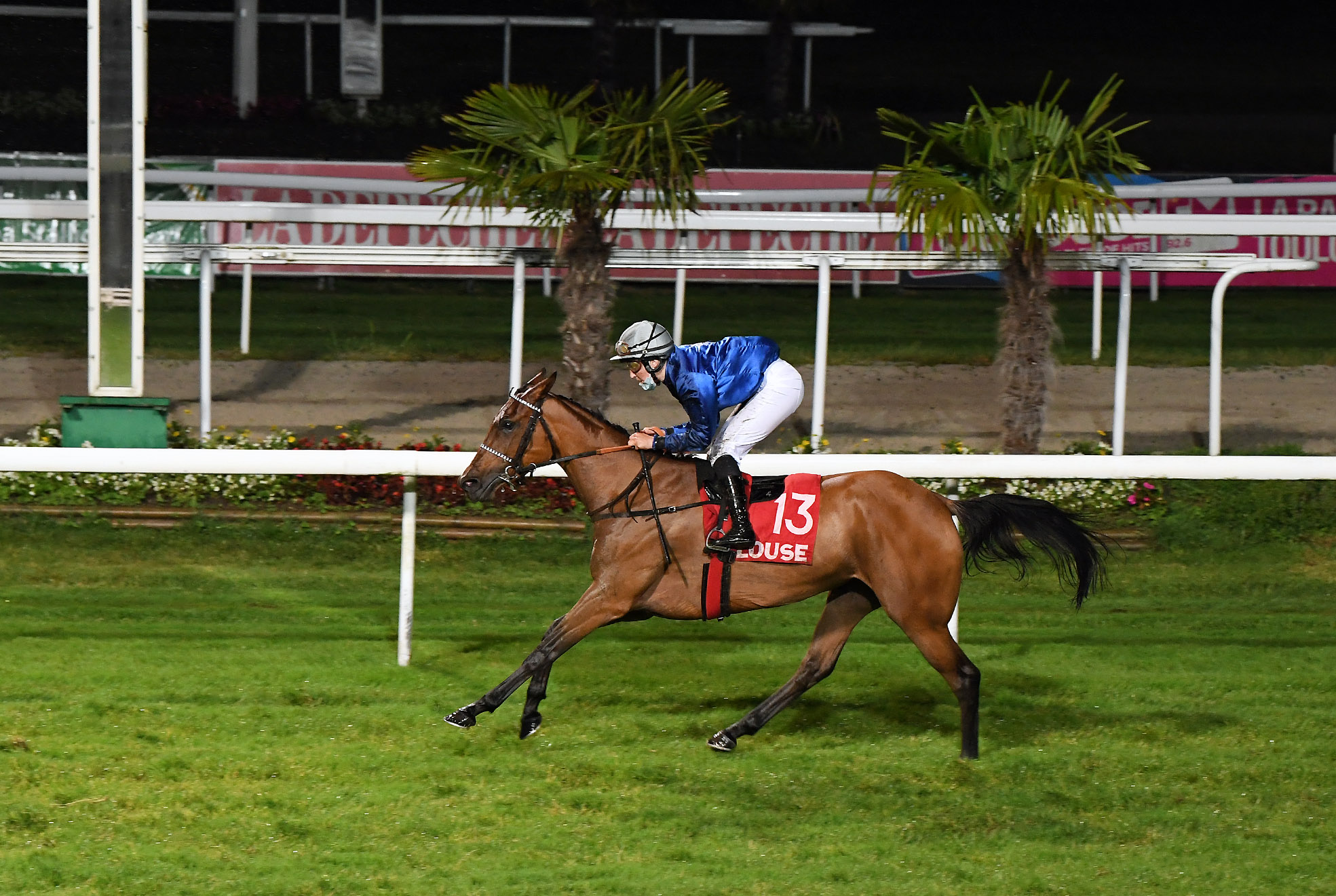