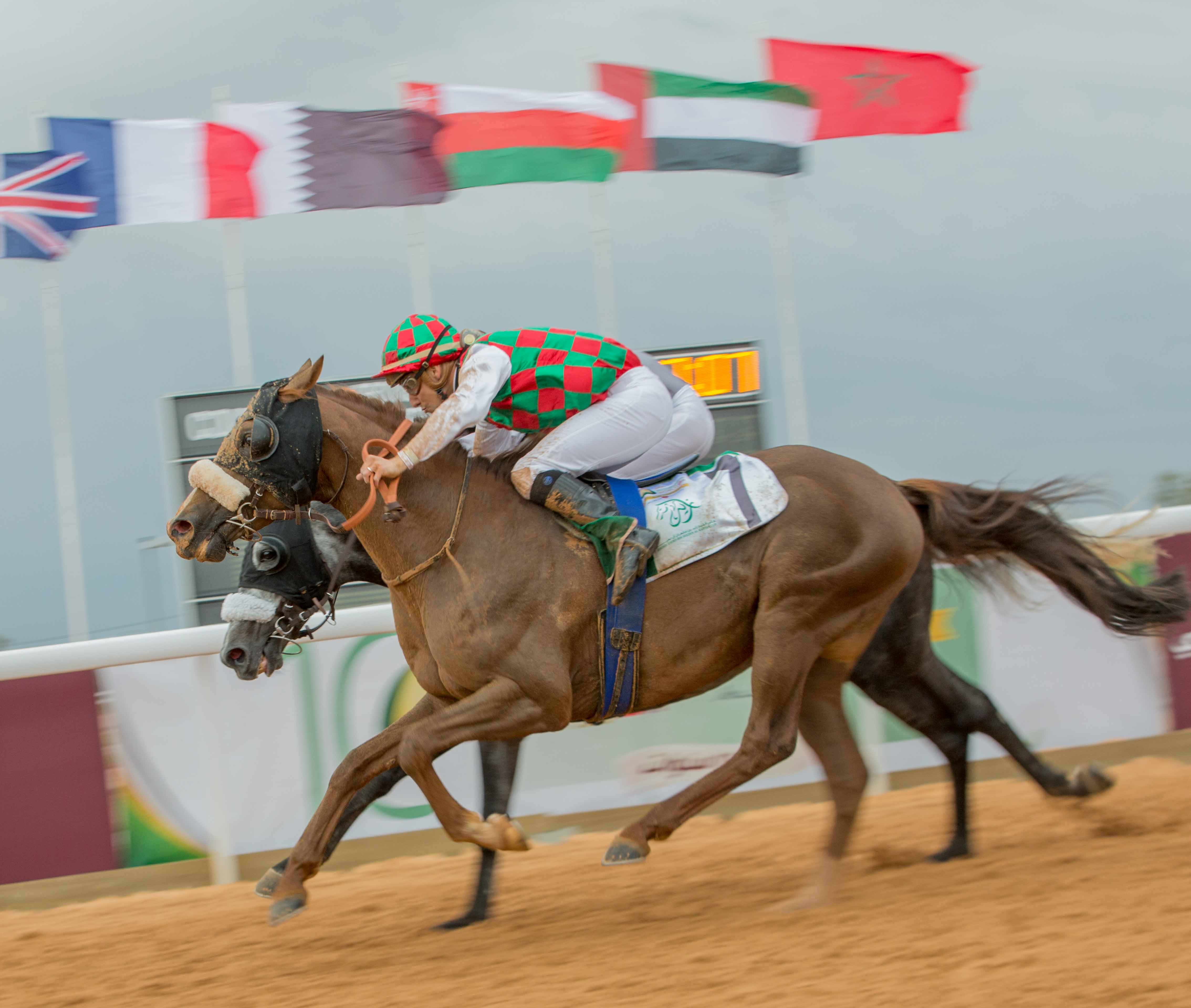 PRESIDENT OF THE UAE CUP - AOUN NOTCHES HIS THIRD BLACK TYPE WIN IN AS MANY COUNTRIES!

Aoun (Mahhab), the Antoine de Watrigant runner, is clearly tailor made for the Purebred Arabian international racing scene. Third in the Qatar Coupe de France des Chevaux Arabes (Gr. I PA), and winner of the Prix Tidjani (Gr. III PA), he has shown himself to be a few pounds below the best in the élite races. However, he clearly travels well and is equally capable of delivering the goods on sand as well as turf. His Mont-de-Marsan trainer also knows how to get the best out of him. Second in the Grand Prix de S.A.R. le Prince Moulay Rachid at Casablanca, and victorious in the Grand Prix Sheikh Zayed Ibn Soltane Al Nahyan (L PA) at Marrakesh, Aoun gained his third black type success in as many countries on July 30th! Given a vigorous ride by Roberto-Carlos Montenegro, Aoun eventually quelled the spirited resistance of Dynamites (Nashwan Al Khalidiah) after a protracted struggle. It should also be pointed out that the second was Group I PA placed last season. Al Mounteze Monlau (Nashwan Al Khalidiah) was third.

FROM A STABLE IN A LEAGUE OF ITS OWN

The Aoun-Antoine de Watrigant combination provided the colours of His Highness Sheikh Mansoor Bin Zayed Al Nahyan with a ninth group success of the campaign! The trainer, responsible for two of those wins, said: “This level of the opposition was well within his compass and he was coming off a good Dutch effort. He did some sterling work in the straight and is progressing race to race. Future plans are still up in the air but I imagine that the race at Casablanca in November could be an interesting option.”

THE PRESIDENT OF THE UAE CUP 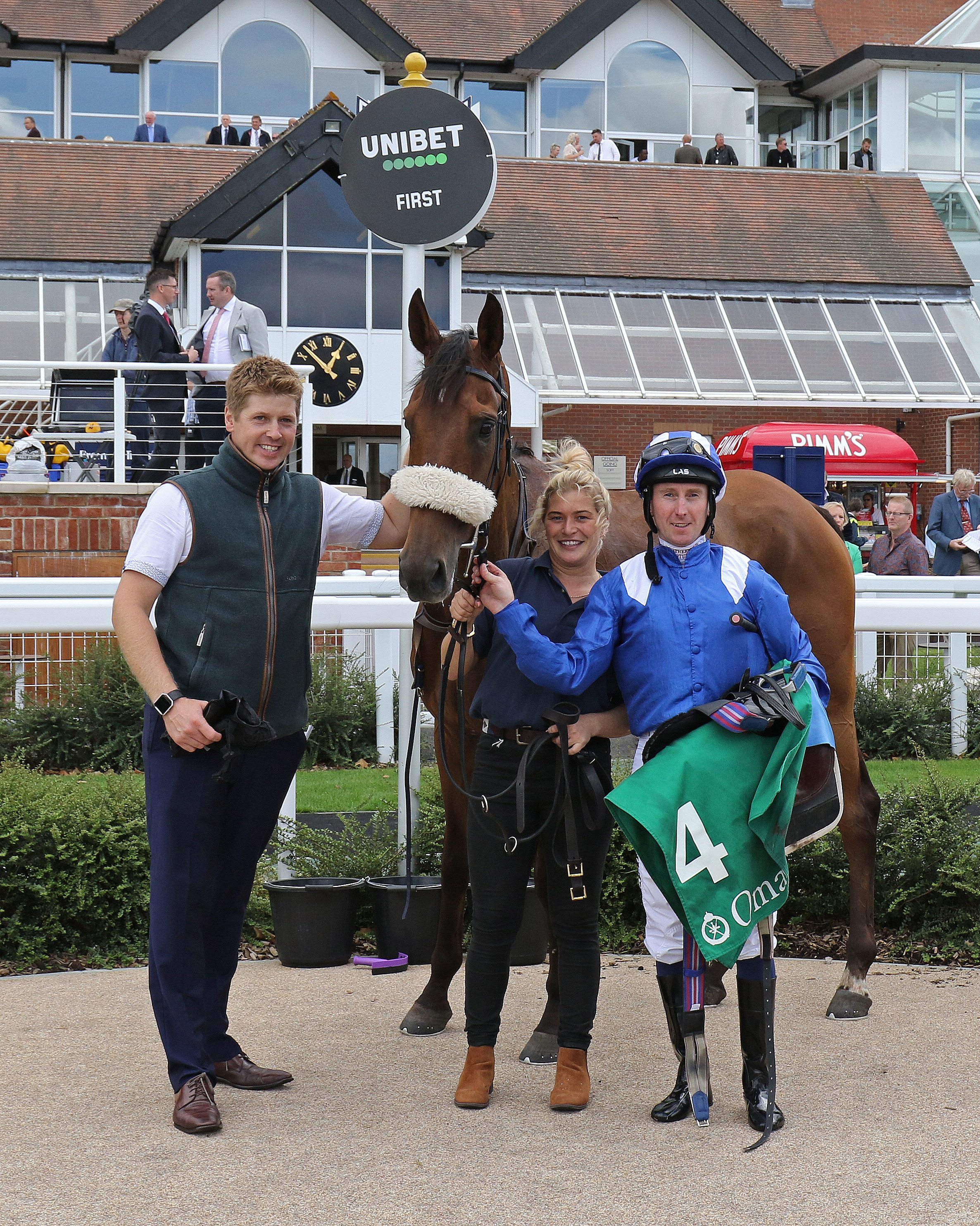 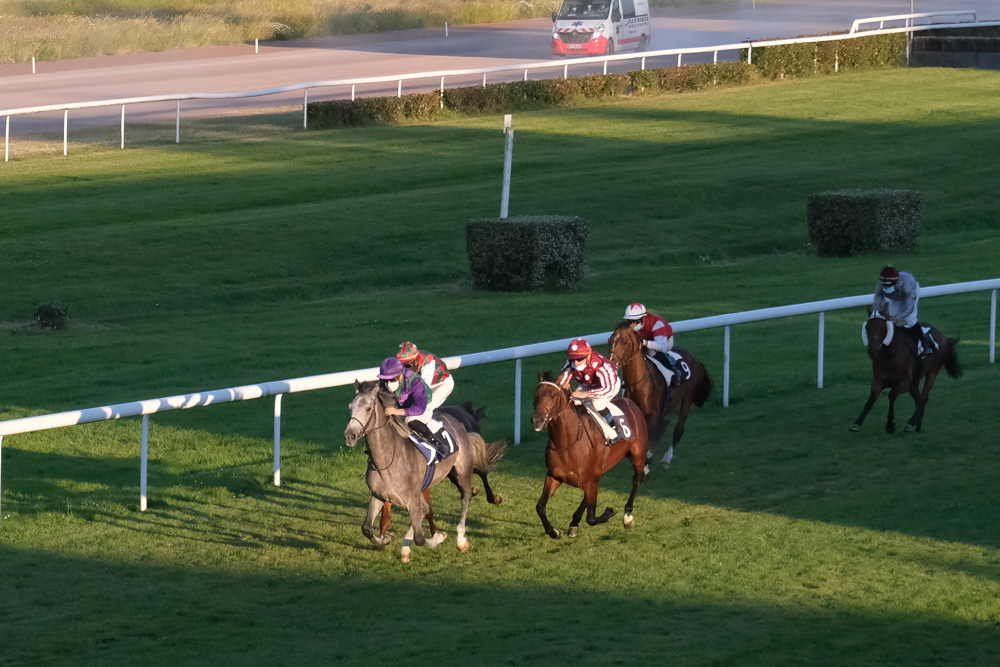