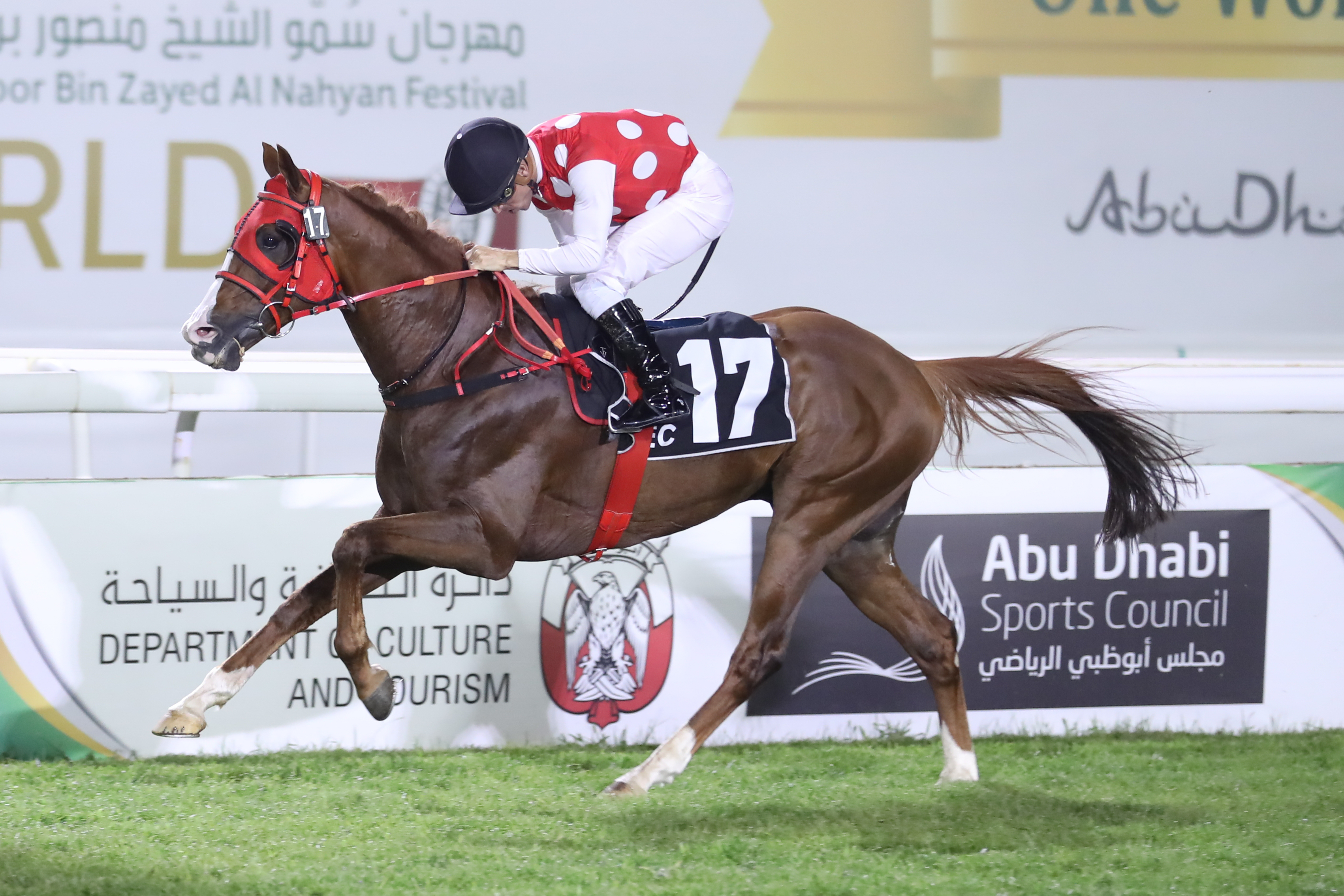 The withdrawal of Abhaar (Al Nasr) proved a stroke of good fortune for his stablemate in the same ownership, RB Torch (TH Richie), as the eventual winner was originally on the reserve list after the declaration stage of the Sheikh Zayed Bin Sultan Al Nahyan Day Cup (Gr. III PA). Ridden by Fabrice Veron, the Éric Lemartinel runner proved an easy winner over the

1,600 metres trip, which marked his second Group PA success in the wake of his Bani Yas

(Gr. II PA) victory on the Meydan dirt in 2017. He carries the colours of His Highness Sheikh Khalifa Bin Zayed Al Nahyan. After racing close to the pace, RB Torch made his effort on leaving the final bend. He drew upsides the pacesetter, Af Mahshoum (Af Al Buraq), and after a brief struggle, his telling turn of foot carried him clear. Af Al Sajanjle (Af Al Buraq) was third.

Éric Lemartinel, the winning trainer, said: "When I saw him making headway at the beginning of the straight, I was very confident as he is a tough cookie. He never throws in the towel and he has bags of potential when the mood takes him."  Fabrice Veron, the winning rider, added: "We were well away from the gates but then he took time to adjust to the tempo. He was always travelling well and I managed to give him a bit of a breather before the final straight. He responded well to my urgings and won by many lengths at the end. You know that you are in with a good chance when you ride for this team. By a stroke of luck, I was on board the best horse this evening. » The French rider has been in good form in the early part of the United Arab Emirates season as this was his fourth success. He now has two Group PA successes under his belt, having savoured victory in the Prix Nevadour (Gr. III PA) on the Jean-François Bernard trained Sahlambo (Munjiz) at La Teste-de-Buch.

A half-brother to Rb Burn

Rb Torch is a son of Th Richie (Câlin du Loup) who remains the only horse to have completed the US Triple Crown sweep on dirt. Foaled at the US concern, Rosebrook Farm, Rb Torch is out of Burnie Gee Pw (Burning Sand) who numbered the Texas Arabian Oaks among her six wins. She has produced several black type performers including Rb Burn (Majd Al Arab). Having landed his maiden in the US, Rb Burn went on to shine in France for Élisabeth Bernard and was second to Muraaqib (Munjiz) in the Qatar Total Arabian Trophy des Poulains (Gr. I PA) at Saint-Cloud. Subsequently exported to the UAE where he joined Éric Lemartinel, he captured the world’s richest prize for Purebred Arabians, the 1,200,000  euros Sheikh Zayed Bin Sultan Al Nahyan Jewel Crown (Gr. I PA), at Abu Dhabi in 2016. He was first past the post in the same race in 2017 only to suffer demotion to second in the stewards’ room for causing interference, which entailed a certain Muraaqib being awarded the race. Burnie Gee Pw is a half-sister to the quadruple winning Djolly Good (Djendel), who was second in the Drinkers of the Wind Futurity (Gr. I PA) at Los Alamitos. 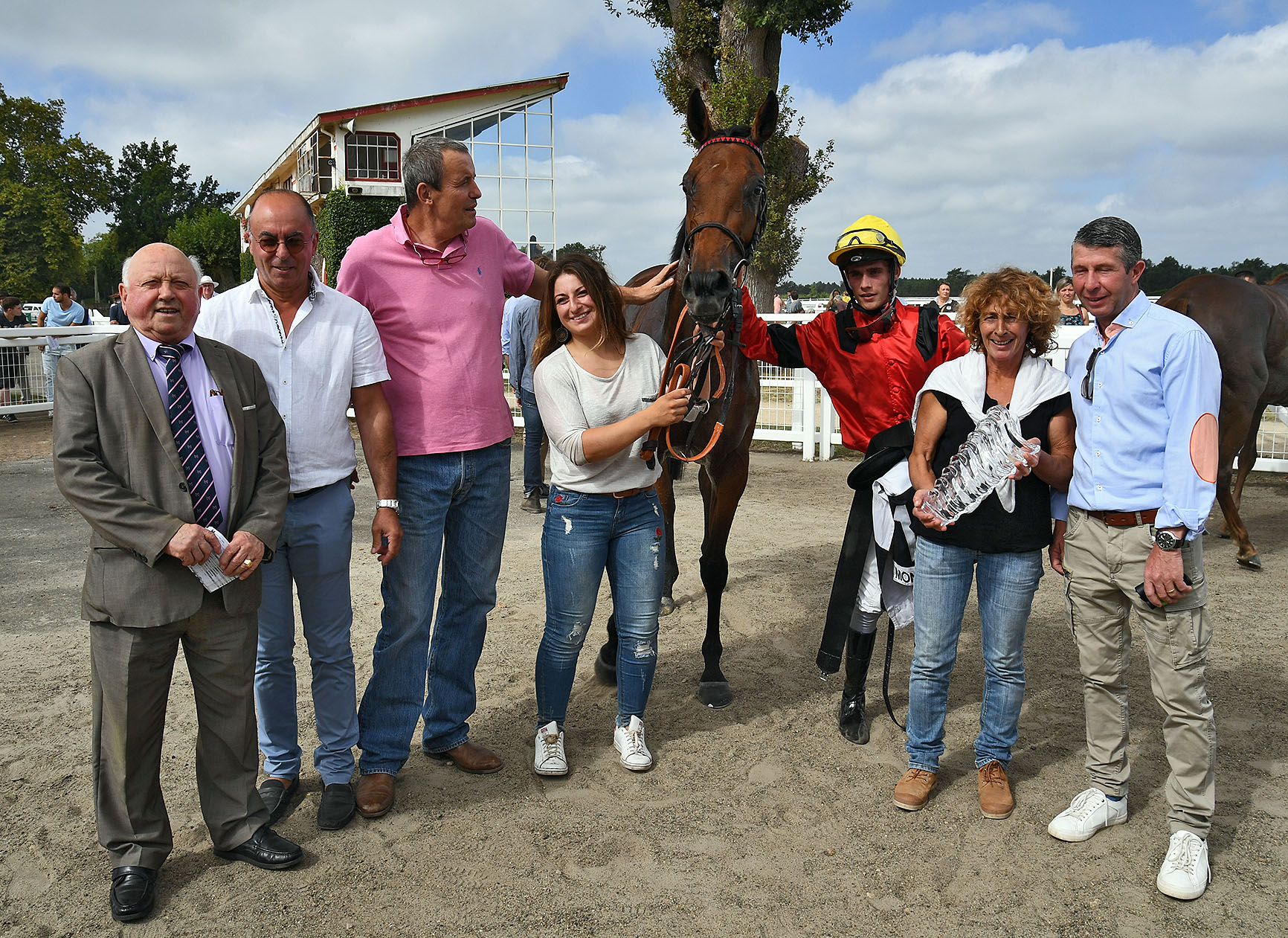 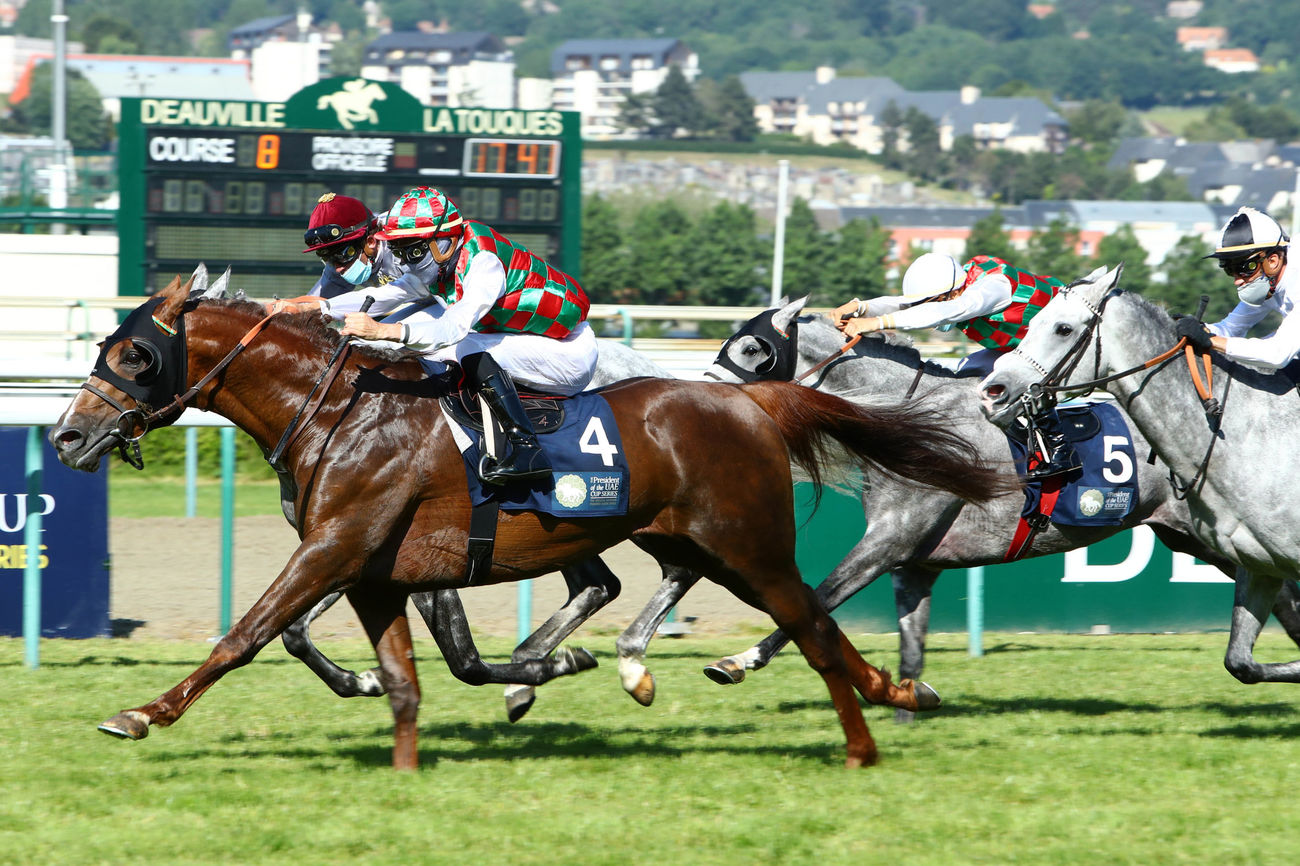