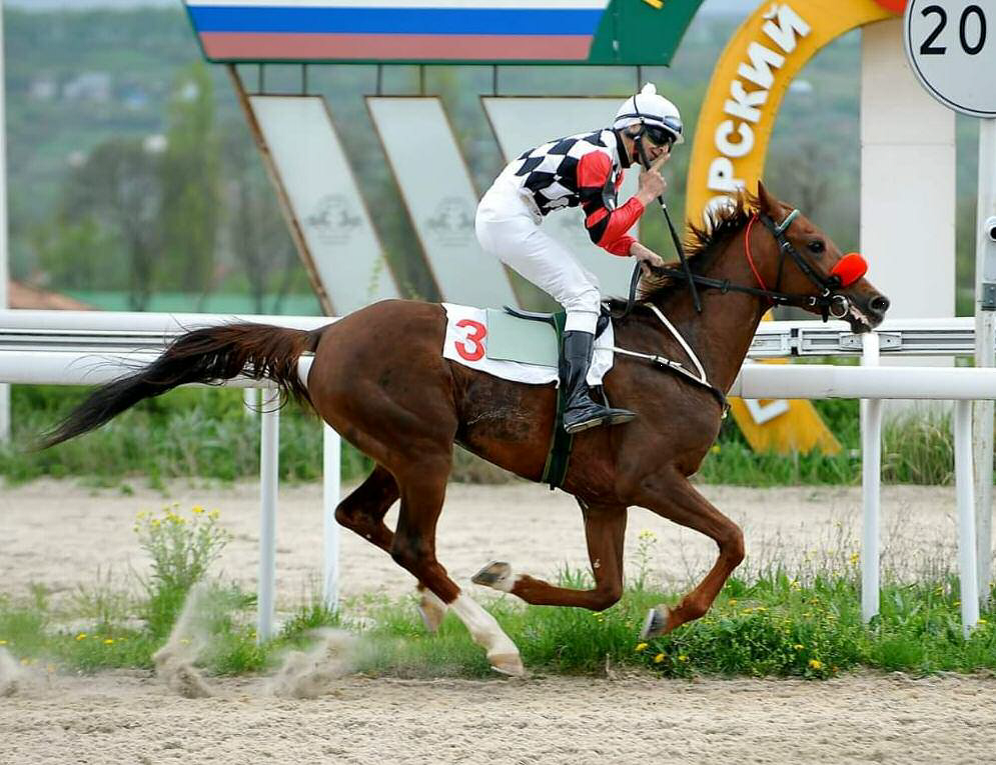 Kamal Kavkaz (Karmel de Faust) created a big impression in the wake of his victory in the Opening Race Season Stakes (Gr3 PA) at Pyatigorsk on June 2nd. The Kai Sagemueller runner clocked the 1,800m trip on sand in 2m 4.11s. In so doing, he shattered the previous course record by five seconds. Furthermore, his time even outstripped that of his English thoroughbred counterparts over course and distance at the same meeting.

Karmel de Faust (Akbar), the sire of Kamal Kavkaz, was born in France at the Haras de Saint-Faust. Sold for € 72,000 at the sale organised by Arqana and AFAC at Saint-Cloud, the former subsequently headed to Russia. In his adopted homeland, he proved a multiple 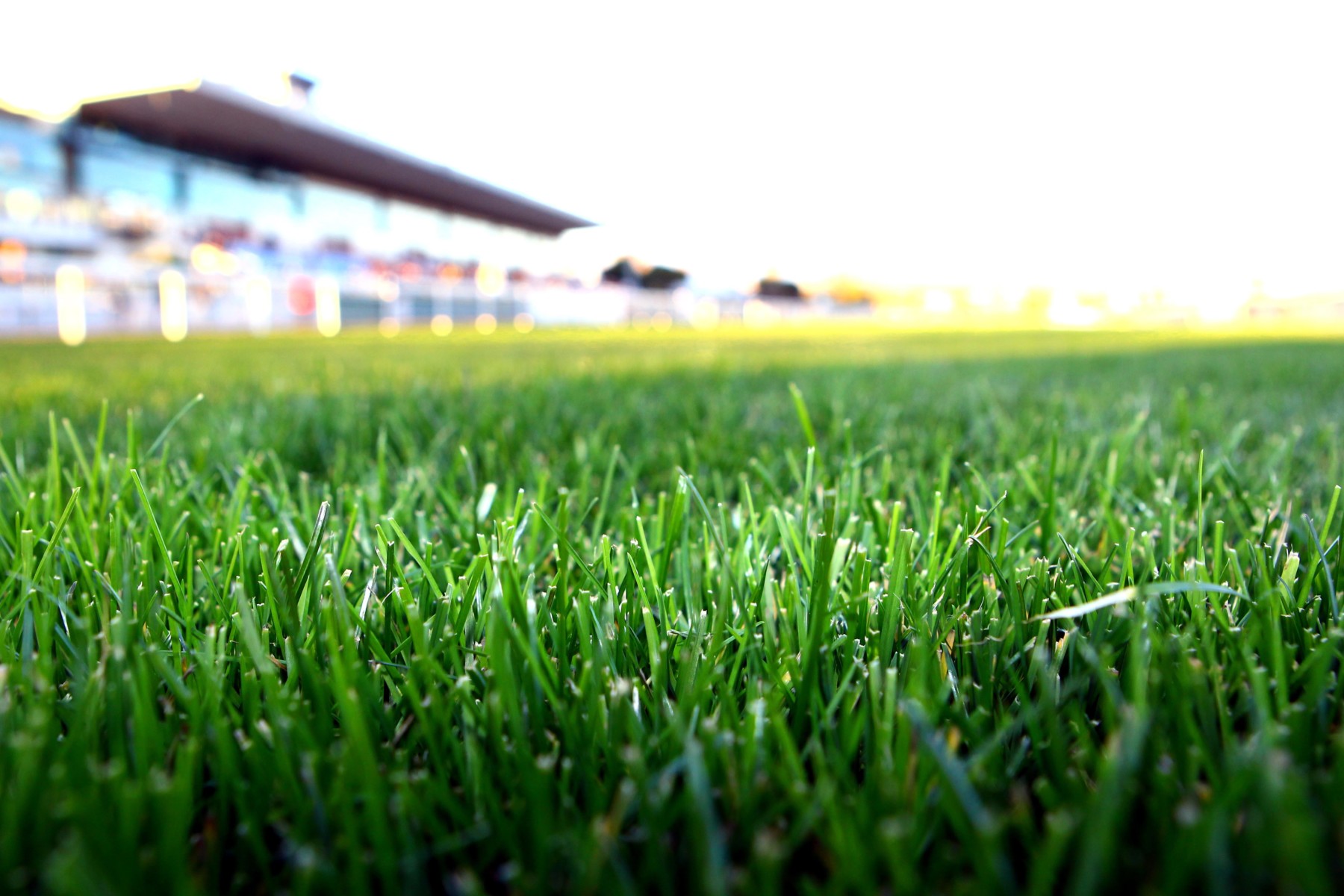