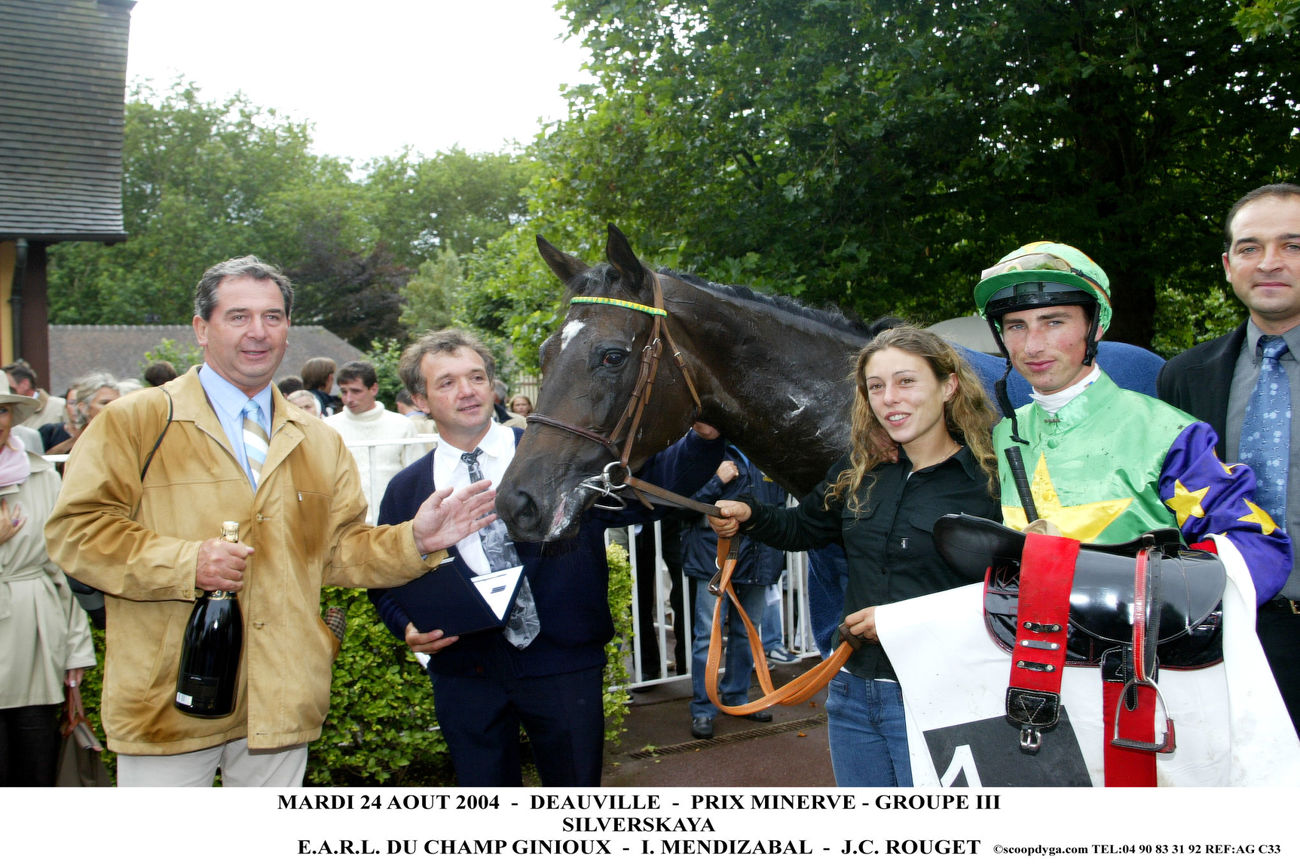 Bruno Bellaud: The success story of a man who has emerged from behind the scenes

Passionate and discreet by nature, Bruno Bellaud has enjoyed remarkable success as a breeder. As in the space of 48 hours, the outcomes of the Qatar Arabian Trophy des Pouliches and the Arqana-AFAC PA sale paid eloquent testimony to this.

Harping back to the 2008-09 period, the breeder, on the advice of Martial Boisseuil, acquired Nacrée Al Maury (Kesberoy) from Renée-Laure Koch. It was to be an extremely inspirational purchase if ever there was one. As the breeder’s second PA purchase not only went on to win the Prix Damas (Gr3 PA) but she later became an exceptional broodmare. Her first foal, Mister Ginoux (Amer), fetched € 160.000 at the 2012 Arqana sales after being

A self-starter. Bruno Bellaud runs a cereal farm on the outskirts of Angoulême in the Charente region. In 2015, he told us: "My daughter has a passion for horses and, little by little, I, too, was bitten by the bug. I like discovering new things and putting new projects into practice. Consequently, I hit upon the idea of dabbling in breeding horses. That’s how this idea took root. We’ve never had any horses at our farm. I gave the idea much thought and very soon realised that a ‘choice’ pedigree page, and one commensurate with the effort that we were making, was needed. That’s how the idea took hold. I also sought the advice of several people such as Jean-Marc de Watrigant. Sales catalogues and stud-books subsequently made for bedtime reading and they have accompanied me everywhere. When at work, I think about the mating plans for my mares. As the books are within easy reach, I’m able to cross reference them for pedigree purposes! »

The owner of an Arc runner. Bruno Bellaud tasted initial success via Silverskaya (Silver Hawk). Acquired for € 150,000 at the Deauville sales, the Haras d’Étreham graduate proved herself to be an accomplished performer under the guidance of trainer Jean-Claude Rouget. Wisely given the necessary time, the filly only made her debut in March of her three-year-old career, and this was the prelude to her successes in the Prix du Haras des Granges - Prix Caravelle (L), the Prix Royaumont and the Prix Minerve (Gr3s). Consequently, Bruno Bellaud’s first venture into the world of English thoroughbred racing was to prove a masterclass! This was further underscored in the 2004 edition of the Prix de l’Arc de Triomphe (Gr1) when Silverskaya, having brought up the rear half-way up the straight, finished with a real rattle by passing twelve other runners in the race and winding up eighth. Bruno Bellaud added of his 2015 experience: "It proved to be an incredible experience and Silverskaya proved to be the conduit through which I served my racing apprenticeship. I sold her after she produced her first foal." The mare initially headed to Britain before being exported to Japan. Acquired as a broodmare prospect by Katsumi Yoshida, three of her products by the stallion Deep Impact (Sunday Silence) went through the ring at Hokkaido. All fetched in excess of 100 million yen. The most expensive proved to be the two-year-old sold for 260 million yen (the equivalent of two million euros) in 2017. Three of Silverskaya’s first four Japanese foals have won but her best offering to date has been Séville (Galileo). Second in the Irish Derby for trainer Aidan O'Brien, he went on to enjoy Gr1 success in Australia. Silver State (Deep Impact) was going great guns prior to his health problems. He has since taken up stallion duties in Japan.

Resisting the urge to sell.  After the successful experience with English thoroughbreds, Bruno Bellaud subsequently turned his attentions to Purebred Arabians. Despite receiving some sizeable offers, he has refused to part with Nacrée Al Maury. He reflected in 2015: "Nothing could be worse than selling your main work tool. Even if I had cashed in, it’s not certain that I would find another mare like her, and one who combines racecourse performance, pedigree and a track record in the breeding shed. Furthermore, I’m very attached to her. The breeder isn’t always rewarded in relation to the efforts made. The breeder takes risks, invests, pays the stallion covering fees and dedicates a lot of time to his horses. Risk taking and the ability to plan the workload are the two fundamentals which underpin modern farming. When it comes to growing cereal crops the elements are a constant risk. It’s dependent on the weather which can be capricious. There are many constraints when it comes to breeding and there is an element of risk taking. It can take time before a ‘good’ horse is sold. However, the best horses provide for the feel good factor experienced by the trainer, owner and jockey. However, before we reach this point, it’s necessary for the men behind the scenes to have reared and pampered the horses in question. The breeders are the first link in a chain we don’t see. The baton is then handed over to the stable lads and travelling head lad. We never give enough credit to the stable staff and those waking up at 5am to ensure that the horses are fed/exercised and their boxes are mucked out. Where would racing be without them? They, after all, do most of the spade work. There are good trainers and owners but, to begin with, there are good horses. However, in order to breed and rear them, you need to roll up your sleeves." 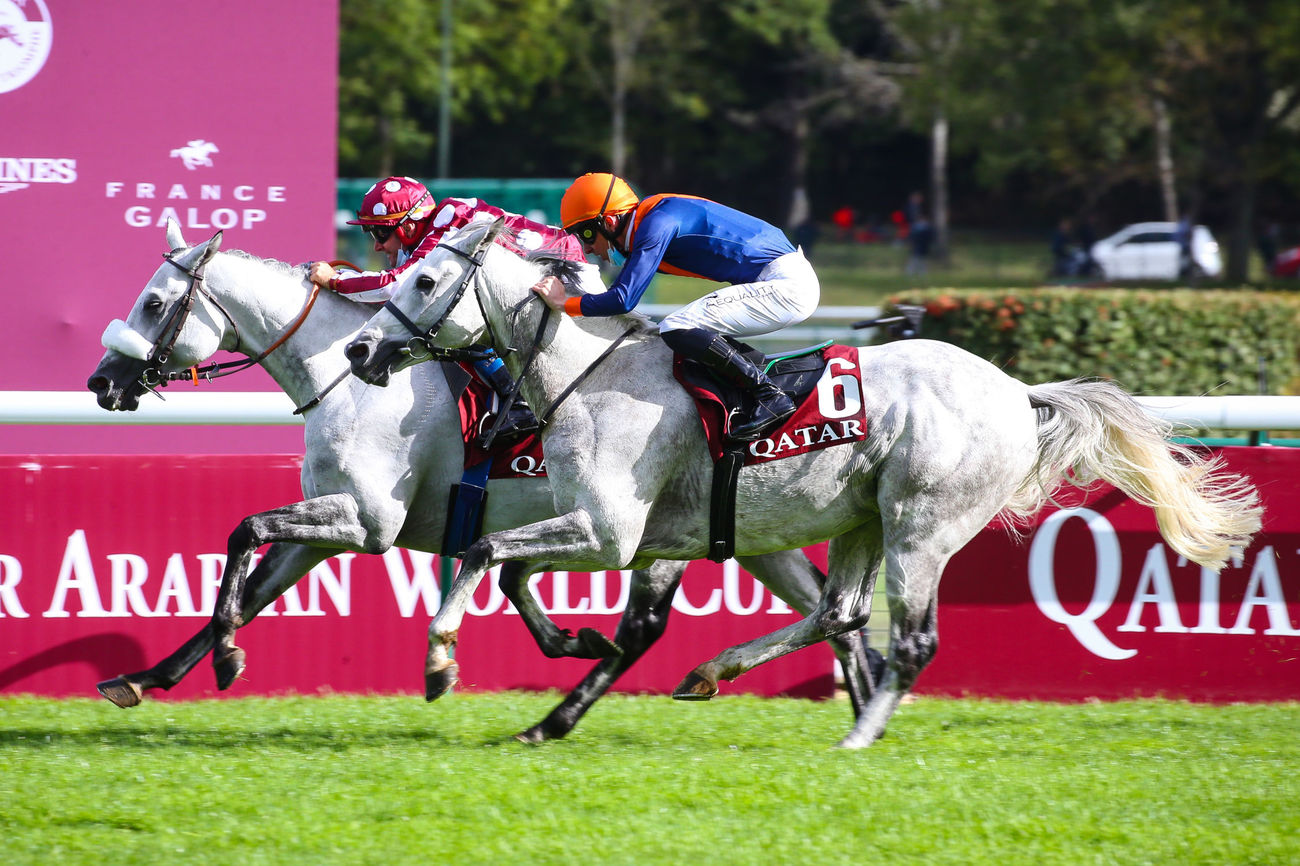 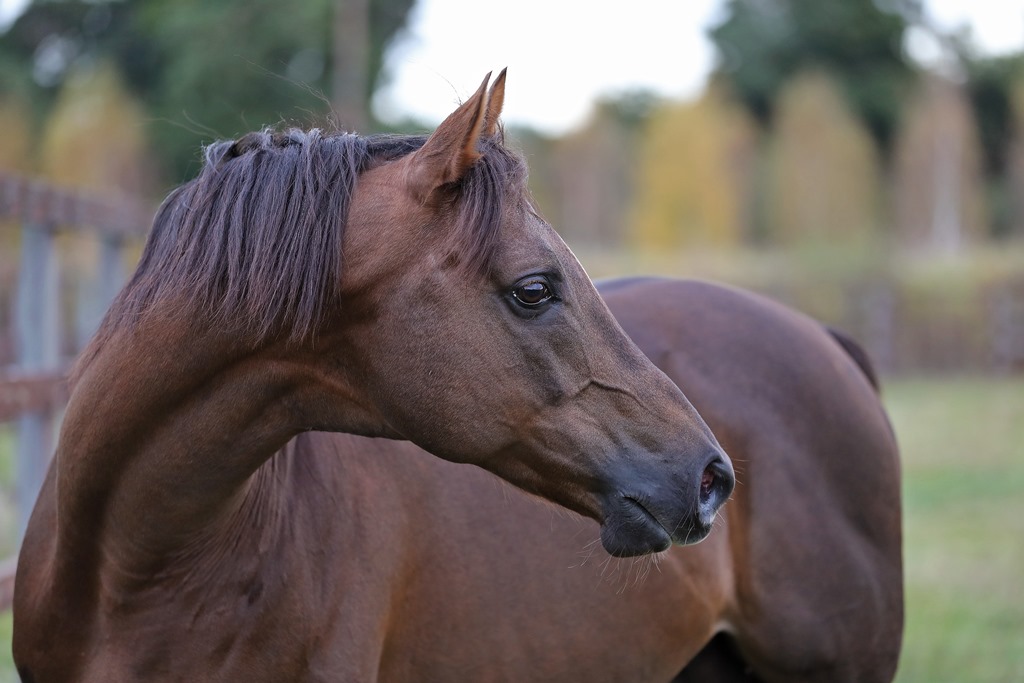