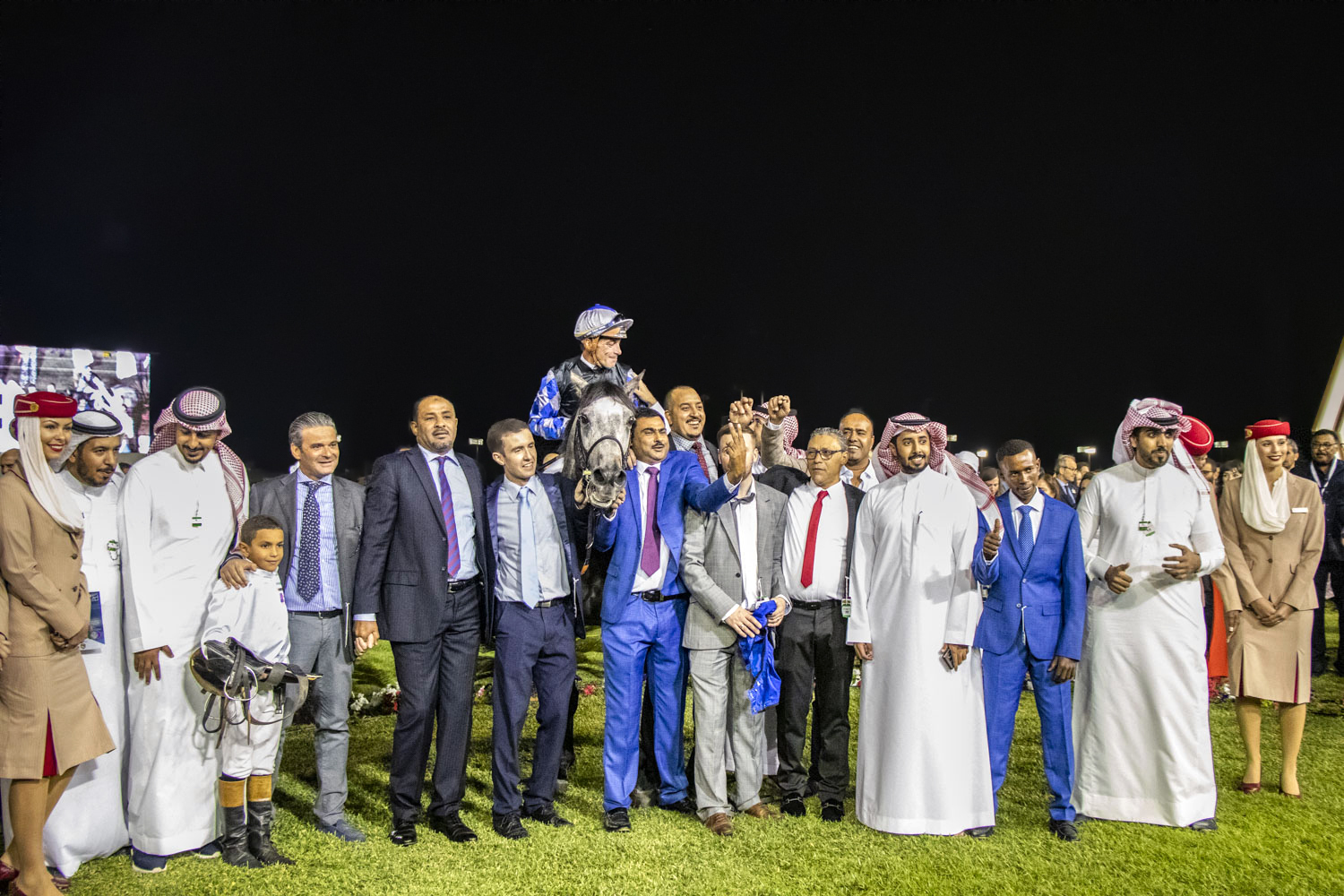 pacesetting RB Money to Burn (Majd al Arab), the winner administered the knockout blow at the beginning of the straight. Mashhur Al Khalediah was the highest rated PA runner going into the race and his win was no surprise, and particularly as he was returning to his optimum trip: a mile. The grey began his career with Philippe Sogorb.

finished with great gusto but too late for win purposes in the colours of Sheikh Rashid bin Hamdan Al Maktoum. Chaddad (Mared Al Sahra), the Al Shahania Stud graduate ridden by Mickaël Barzalona, and flying the flag for Oman, achieved a podium finish in third. Al Shamoos (No Risk Al Maury), the defending champion, steered an inner course for a long way before backtracking in the straight.  Belqees (Mahaab), representing trainer Xavier Thomas-Demeaulte, gave a good account of herself in sixth. However, Hayyan (Munjiz), the Frédéric Sanchez runner, had it tougher.

The grandson of a Polish champion. Bred in France on behalf of Al Khalediah Stables, Mashhur Al Khalediah is a son of Jalnar Al Khalidiah (the sire of Fazza Al Khalediah) and the US mare Amerah Al Khalediah (Amer). The latter raced in France and he is her best offering to date. Savvannah (Monarch AH), the grandam, proved herself to be a performer of the highest calibre in Poland, having won thirteen of her eighteen career starts. Some of her defeats can be laid directly at the door of her trainer and jockey error. Considered Poland’s finest racemare, she was exported to Saudi Arabia in 2004. It would seem that Mashhur Al Khalediah is the only one of her descendants to have shone at the highest level. Sarmacja (Gil), the great grandam, completed the Polish Oaks-Derby double. She generated two Polish Derby placegetters, Sarmata (Pepton) and Subaru (Europejczyk), plus the Polish Oaks winning Salsa (Wojslaw) and Sabat (Wojslaw). The latter shattered the PA 2,400m record in Poland. This particular "S" line, which we associate with Janow Podlaski, is also responsible for producing the successful stallion Sambor (Czort). 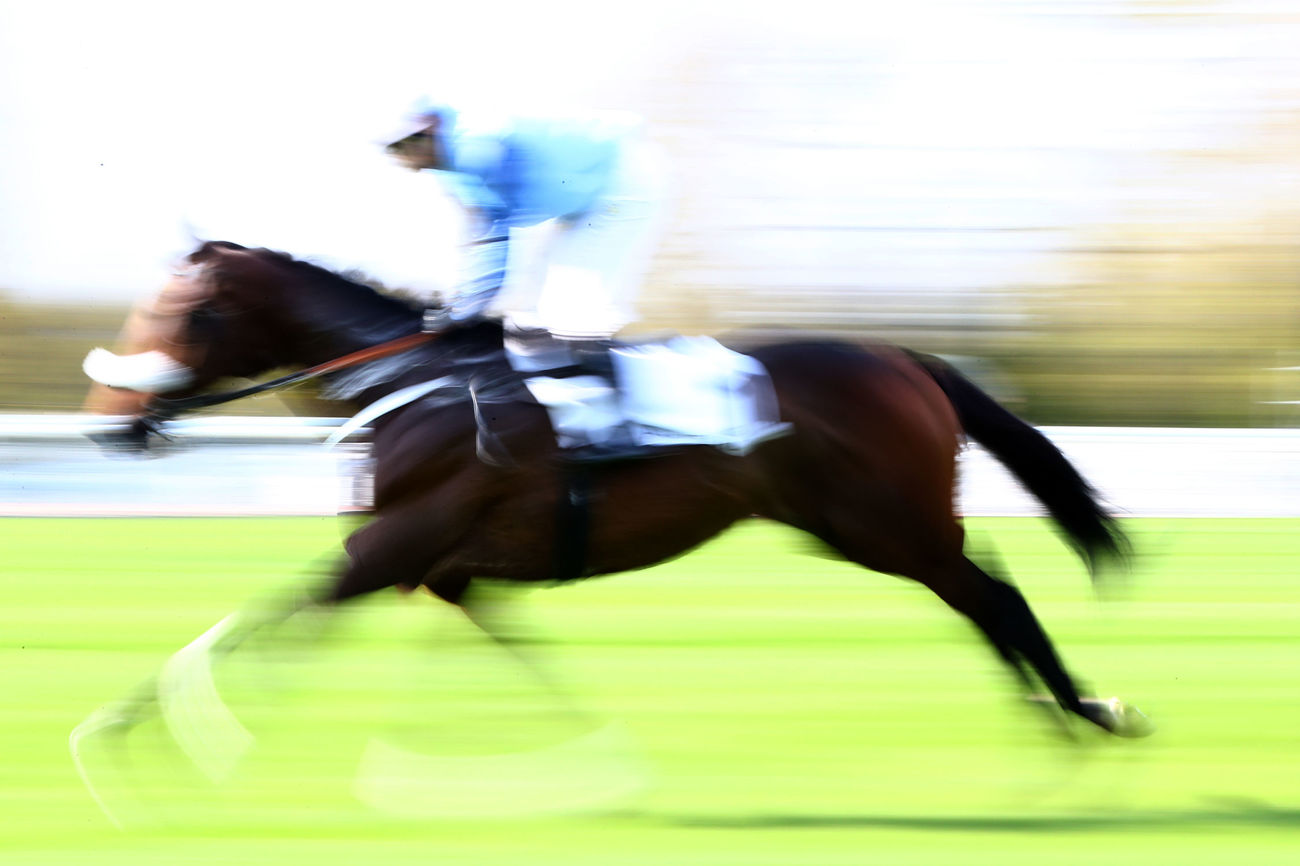