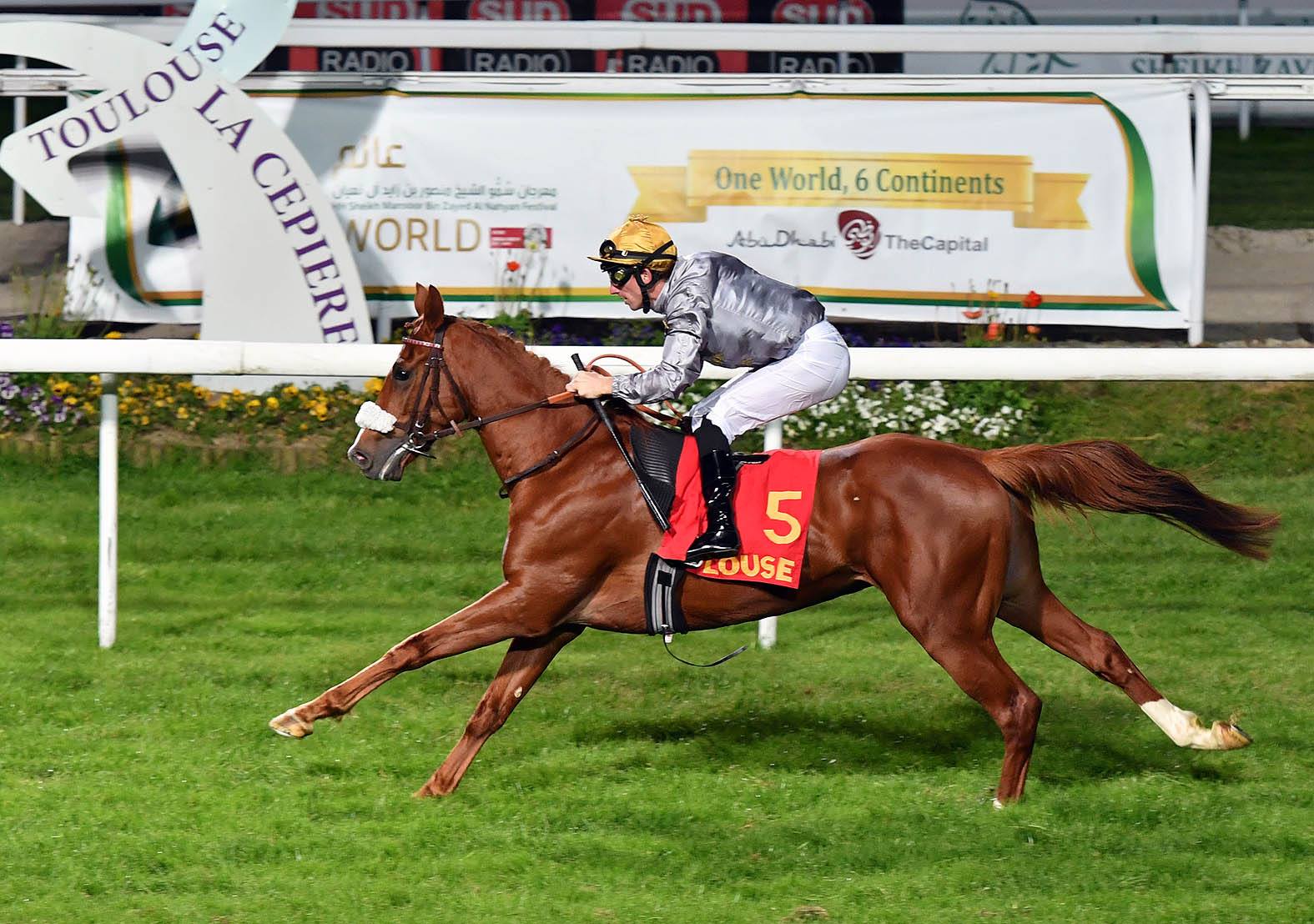 Rijm, the new resident stallion at the Haras du Mazet

It was on the outskirts of Pompadour that Mathieu Talleux founded the Haras du Mazet, where he has variously bred flat horses and jumpers. During the course of the 2020 breeding season he will stand five stallions, including two PA ones: Rijm (Azadi) and Hilal Al Zaman (Mencour), whose respective covering fees are €1,000 and €1,800. Rijm is among the first sons of Azadi (Darike) to take up stud duties. Available at fee of €1,000, he boasts wins in the French Arabian Breeders' Challenge Classic (Gr1 PA) by seven lengths and the Qatar Derby (Gr2 PA). Rijm is out of Kerjam (Dormane). The latter proved successful in the Prix du Président des Émirats Arabes Unis at Deauville, before also proving a hit in the breeding shed, and notably as the dam of Al Mujahaz (Hafid du Bac), whose ten successes comprised the Sheikh Abdullah Bin Khalifa Al Thani Trophy and The  H.H. The Heir Apparent Sword (Gr1s PA). Kerjam is a full sister to Karel, the winner of the Prix du Sultanat d'Oman at Toulouse.

Kera (Kesberoy), the grandam and whose spelling consists of one "r", is a full sister to Kerra. The latter triumphed 13 times on the track, including the Coupe d'Europe du Cheval Arabe, the Prix Dragon (twice), plus the Dubai International Stakes at Kempton and the International Arabian Cup Distaff at Delaware Park. She went on to generate Lwsail (Amer), the French Arabian Breeders' Challenge Sprint (Gr2 PA) second. The distaff line traces back to Nevadour (Ourour), one of the foundation mares of the French PA racing scene.

In the English thoroughbreds’ sector, Devastar (Areion) is the new kid on the block. His stud fee has been set at €1,600. During the course of a 31-race career, Devastar achieved a top three finish on 18 occasions, which includes 17 times at black type level. A triple Listed winner, he also won the Grosser Preis von Lotto Hamburg (Gr3, 2,000m, 10f) and the Pferdewetten.de 26 P. Deutschen Einheit (Gr3, 2,000m). Under the aegis of trainer Markus Klug, he won seven races over trips ranging from 1,800m to 2,200m (9f to 11f) and on good and soft ground. Masterofthehorse (Sadler’s Wells) and Arrigo (Shirocco), the other two stallions in residence, are available at a fee of €1,800. 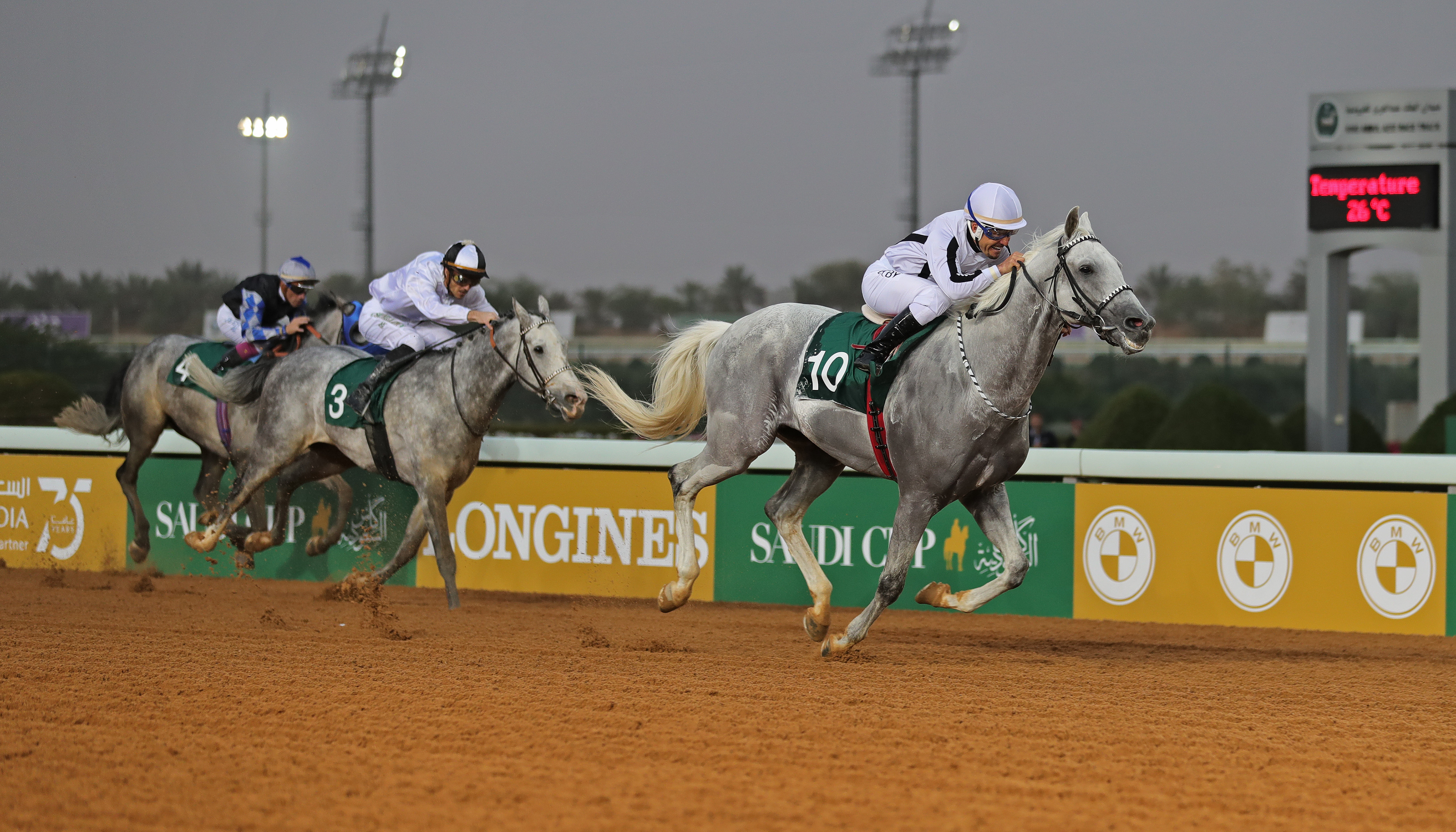