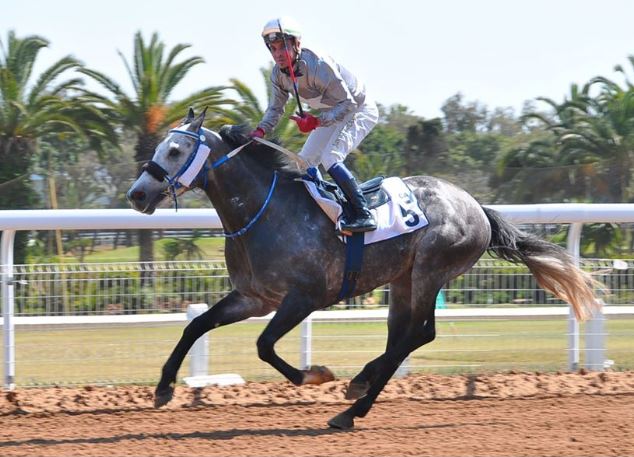 Casablanca racecourse played host to a Gala occasion on Friday, March 13th, when prestigious prizes for English thoroughbreds, in particular, were up for grabs. Mondher Zouiten was our man on the spot and he has outlined the key events on the card….

and upwards, drew a field of 13. The 4-year-old El Bahar RM (Af Albahar), owned by Sais Stud and ridden by Jaouad Khayate, dominated proceedings from the off by making all for a length and quarter win over Abhar Grine (Af Albahar). Estiqbal RM (Yakhlef), a stablemate of the winner, was third. The win was a boon for the Tunisian trainer Mohamed Ben Ali, who has been based in the Kingdom for a year now. Af Albahar (Amer), the French-based sire of the first and second, is resident at the Haras de Thouars.

Moroccan racing is put on hold during the pandemic. SOREC, the organising body of Moroccan racing, has decided to suspend all racing from March 18th to April 1st. The epidemiological context caused by the fight against the spread of the Coronavirus has prompted this.