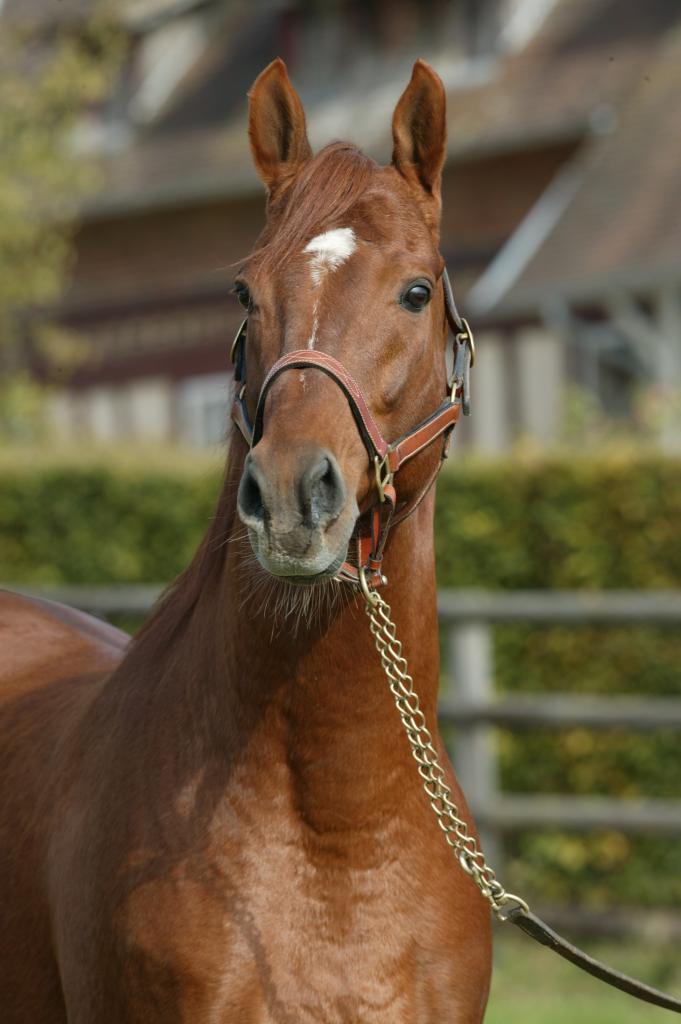 Munjiz (Kesberoy), the 19-year-old PA stallion, died on September 12th. A son of the remarkable Kesberoy (Saint Laurent), he was bred by the Wathba Stud Farm, before later embarking on breeding duties for the same concern.  Under trainer François Rohaut, he enjoyed Gr1 PA success as a 4-year-old. However, it was at stud – and the dam, Unchainedd Melody (Zt Ali Baba) was a high class act – that he really came to the fore. He was to become a sire of sires. Indeed, two of his sons, Al Mamun Monlau (Munjiz) and Josco du Cayrou (Munjiz), have both sired PA Group winners

The son of a phenomenal talent. Unchainedd Melody won 37 times during a 38 race career. In 2016, Martial Boisseuil told us: "Unchainedd Melody and Maha (Jaf Orphatyn) – later to be rechristened Joyzell, and the dam of Mahabb (Tahar de Candelon) – were purchased in the US following their initial victories. I can’t recall who acquired them. Boasting very distinct features and small in stature, the all-consuming dominance of the two mares was without parallel in the various categories which make up PA racing. I’ve never experienced such domination. They were two exceptional talents. It’s surely no coincidence that they went on to become the dams of the stallions, Munjiz and Mahabb, which we associate with speed and vitality. Unchainedd Melody was solid mentally and physically in equal measure. Very pacey, she came into her own over trips ranging from 1,400m (7f) to 2,000m (10f). However, Unchainedd Melody did manage to win over longer distances, but she did so through sheer class, as the mare was in a league of her own. She was the apple of  Sheikh Zayed’s eye. He was really attached to her. To such a point that, when the mare was due to be covered by Kesberoy, in the Creuse region, she was accompanied by a bodyguard. The misfortune of Maha was to have been a contemporary of Unchainedd Melody. For three decades, Maha was the PA record holder in the speed department. This mark has since been lowered. The mare was a real specialist over trips in the 1,000m to 1,200m (5f to 6f) range." Unchainedd Melody, having scored a hat-trick of wins in the Kahayla Classic in the 1997-99 period, has also proved a big hit at stud. Her production line boasts the likes of Mizzna (Akbar), a quintuple Gr1 PA winner, and whose Dubai Kahayla Classic (Gr1 PA) victory was gained at the main expense of the high class Madjani (Tidjani). Mizzna has gone on to produce the Gr1 PA winners Ziyadd (Bibi de Carrère), Rabbah de Carrère (Bibi de Carrère) and Hattal (Mahabb).

Healthy, courageous and straight forward. Entrusted to the care of the capable François Rohaut, Munjiz only raced once as a three-year-old. After several places at the beginning of his 4-year-old campaign, he eventually struck gold in the Prix du Président des Émirats Arabes Unis - Challenge Derby (Gr1 PA) on good to soft ground at Deauville. This followed a neck win over Al Sabeq (Tidjani). Munjiz wrapped up his 4-year-old season by becoming the biggest money earner of his French generation, in addition to being the highest rated Gallic PA performer. He only raced once (in Tunisia) as a 5-year-old. In 2005, François Rohaut also boasted another top notch four-year-old, Mahabb, in his yard, and he, too, was to become a very successful stallion. The trainer recently said of Munjiz: "He was a very healthy horse and very willing to boot. He had the typical temperament of a racehorse. Perhaps he wasn’t the best, but his physical and mental qualities were such that they compensated for this. An attractive type, he was also very sweet-natured. He has transmitted all these qualities to his progeny, and went on to become an exceptional stallion."

Top of the 2013 tree in France. Thanks to the support of the broodmare band of His Highness Sheikh Mansoor Bin Zayed Al Nahyan,

Munjiz evolved into a top class stallion. He topped the French PA sires’ list in