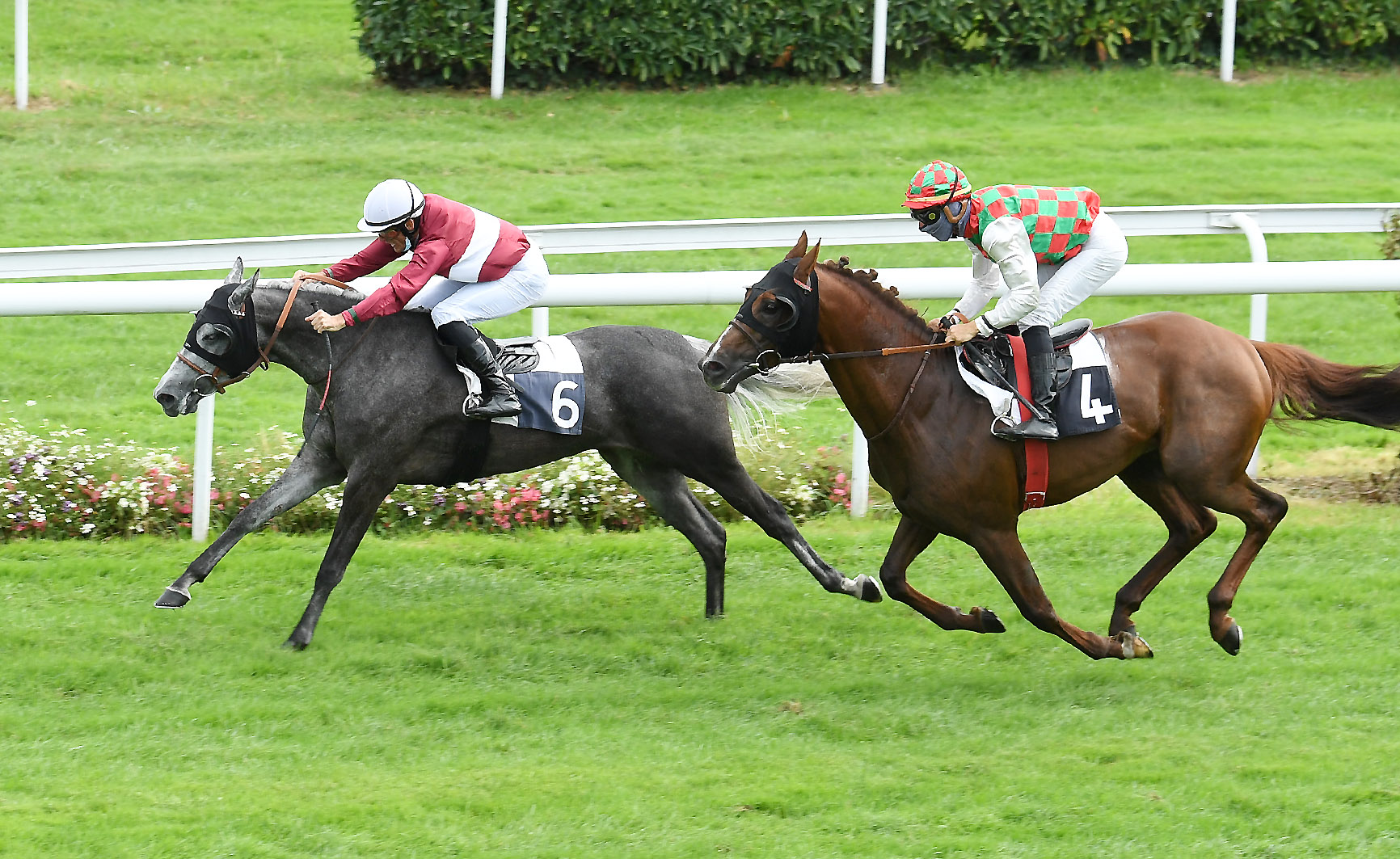 A maiden coming into the race, Natalma Al Maury (Dahess) had snared fourth place in a Listed race at San Sebastian on her previous start. She could have contested the Prix Nedjari - Wathba Stallions Cup later on the card. However, Olivier Trigodet and Renée-Laure Koch opted to run the filly in the AFAC French Arabian Breeders' Challenge Sprint (Gr2 PA). Although there’s no escaping that she was the least fancied of the runners (19/1) after being overlooked by the punters.

It proved a winning gamble, and after the tactics were tailored accordingly, the filly lost her maiden tag in one fell swoop at PA Group level. Ridden prominently, Natalma Al Maury sat on the tail of Kanaan (Sarrab) who set out to make all on the rails. The gaps came for the filly at the beginning of the straight, as Alexandre Gavilan galvanised his mount by taking the lead. The favourite, Deryan (Mahabb), subsequently appeared on the premises, only for Natalma Al Maury to find the required extra. The filly nailed the win by three-quarters of a length from Deryan. Kanaan was third.

Laying down a marker before a stud career eventually beckons. A clearly moved Olivier Trigodet told Equidia: "I’m very happy because Renée-Laure Koch has placed her trust in me ever since I took out a trainer’s licence. She also let me decide which race to go for. I thought my filly looked a picture. A late bloomer, I think that she's only now reaching maturity. She delivered big time in this race following a gem of a ride from Alexandre Gavilan. It's very important for her eventual broodmare career to have won at Group level, which means that she has added further black type to her distaff line. There aren't many races left for the filly at this distance in the current season, and it’s possible that we will rough her off until next year."

The progeny of No Worry Al Maury include a 3-year-old filly by Mahabb currently trained by Thomas Fourcy; two yearlings and namely a colt by Mahabb plus a filly by Munjiz, and a foal by Munjiz. 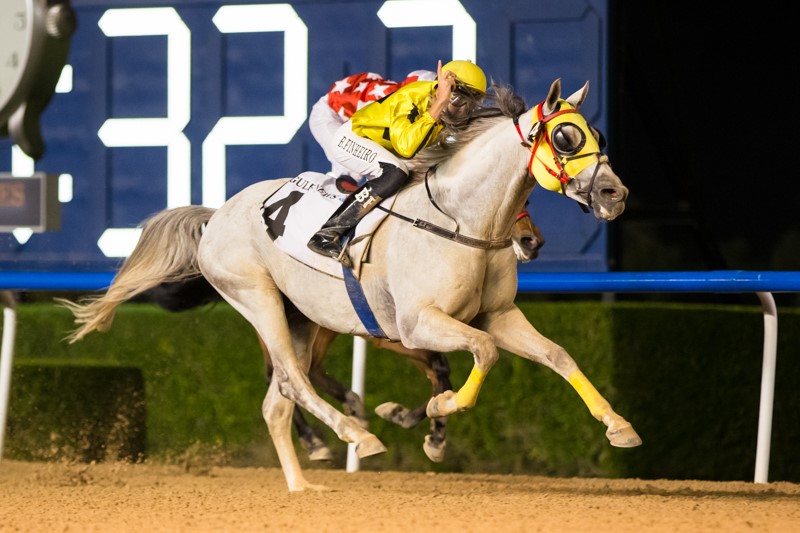