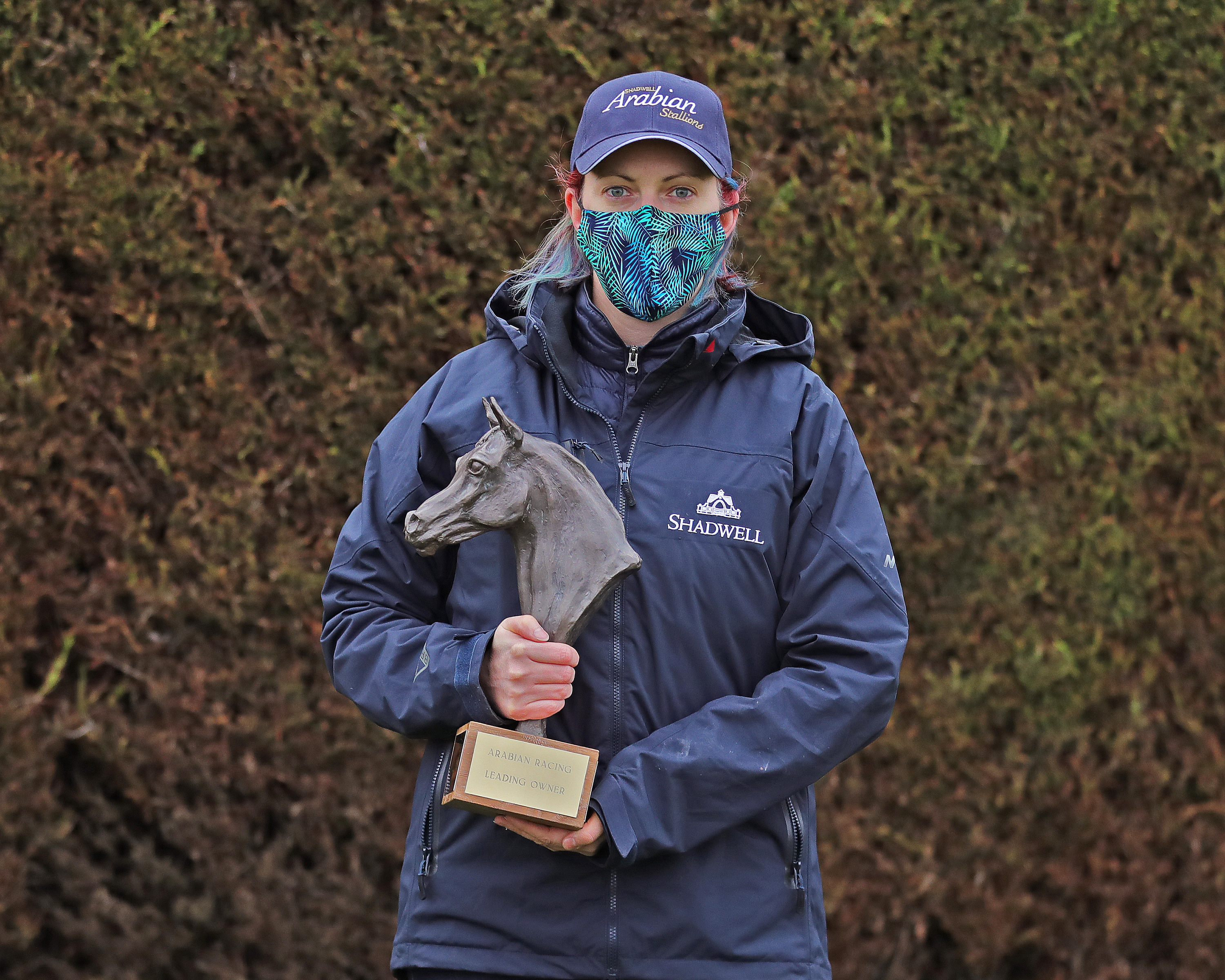 PA horses and English thoroughbreds to come under one training roof

Until now in Britain only trainers in possession of an ARO (Arabian Racing Organisation) licence – the British equivalent of AFAC – were permitted to stable Arabian horses at their premises. However, as of 2021, BHA (British Horseracing Authority) licensed professionals, namely those active in the English thoroughbreds’ sector, will be also be able to train PA horses from their stables. This important development was announced by ARO and the BHA in early December. The rule which, until now, prevented a trainer from housing the two breeds on the same site has been very detrimental as regards the development of cross-channel PA racing. This represents very good news for the entire European PA racing sector. 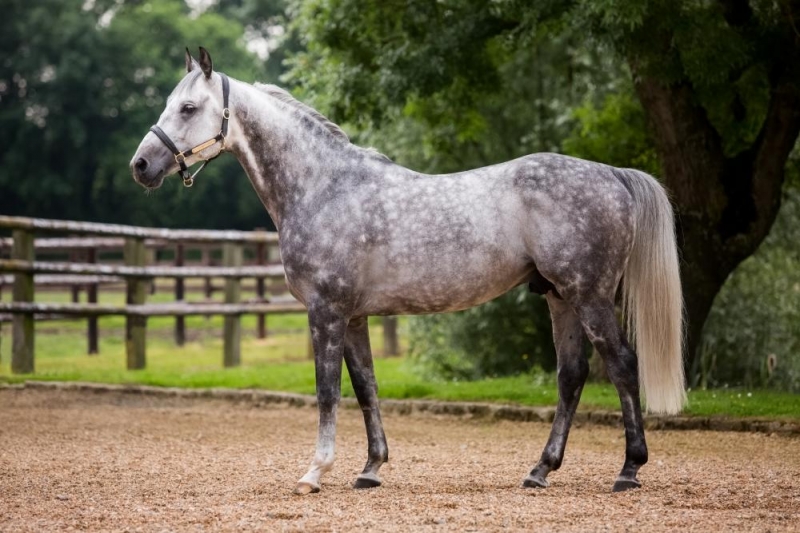 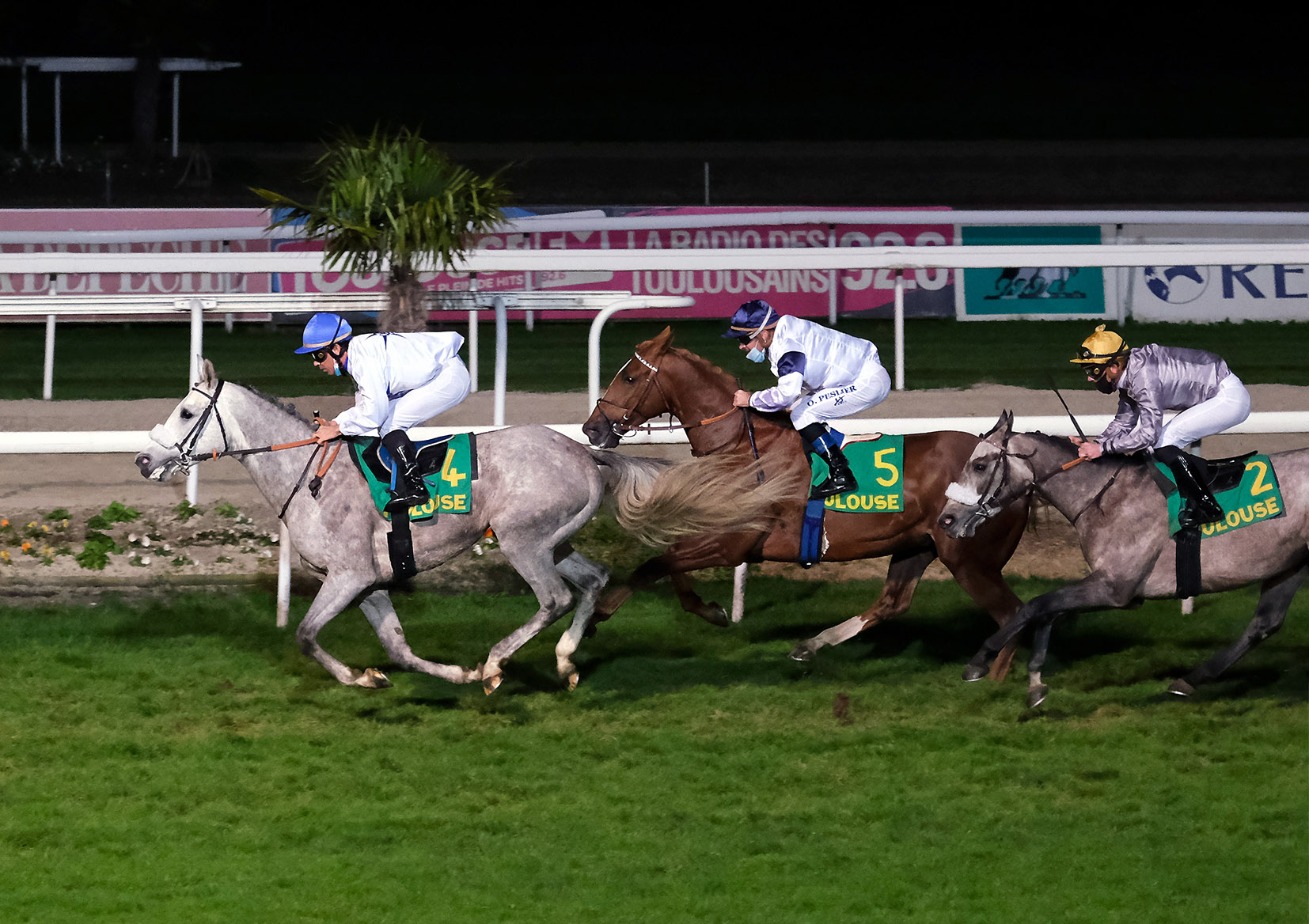