take on Ticoz and Angelo Minny,  who have

shown great promise without running in the top races. Ticoz is unbeaten since

last year and is likely to improve on his first start over 2400 metres. He was an

to beat the fillies Grenadia and Yarastar over 2000 metres in

Marseilles, but they have run well in stakes races since. Angelo Minny has

when winning his latest start at Saint

Salsalavie has taken on the best throughout his career

Wells and Ripple in the Greffuhle at Saint

Cloud before finishing out of the first ten in the

Jockey-Club. Blue Bresil was third in both the Noailles and the Hocquart before

also finishing down the field in the Jockey-Club. Hopes And Fears ran well to

he has shown to date but broke is maiden on his last start at Toulouse. 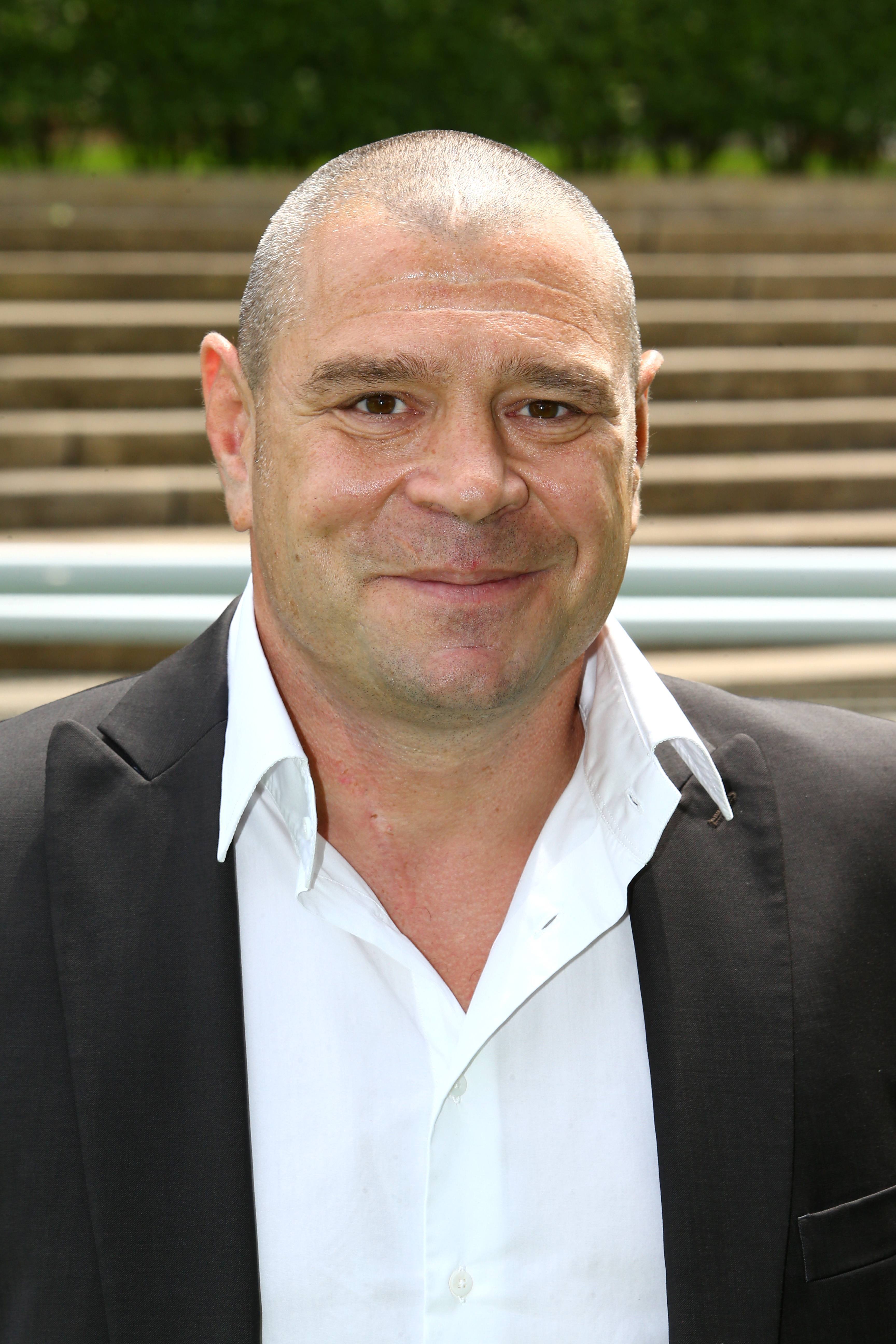 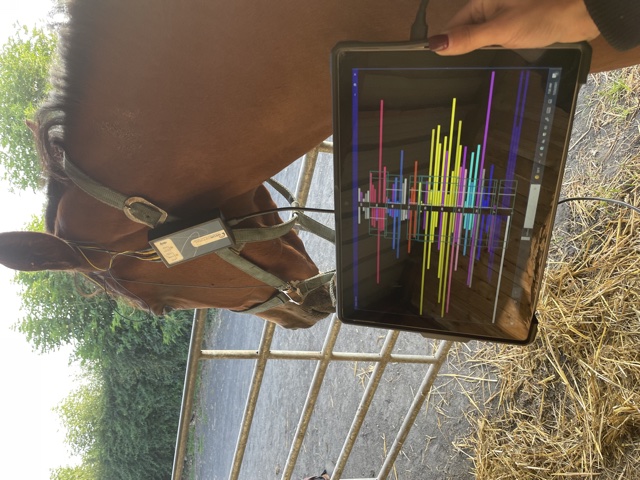