by the stud was held. The sale is part of a dispersal of Felix Sanz’s Cuadra

Madronos, which earlier included the Gr.2-placed Equiano (Acclamation), who was bought by an English owner for

pervading the construction and property companies in Spain. It was a depressing

sale, because of the major effort to support Spanish racing and breeding which

Sanz made during the difficult years when La Zarzuela racecourse was

closed. He imported classy mares, as well as sires such as Denver County (Mr

as a foal from Argentina Sanz.

Glazed Frost (Verglas), with a beautiful grey filly by With Approval at foot,

and in foal to Sorcerous. She was bought by Argentinean trainer Ignacio Diaz on

Parade with a colt foal at foot by Sorcerous was sold for €19,000 to Cuadra

Fol Parade, was sold for €18,000 to Cuadra Enalto, whilst the fourth, was Lot

€13,000 by the trainer Jorge Rodri´guez, on behalf of Julia´n Lopez’s Cuadra 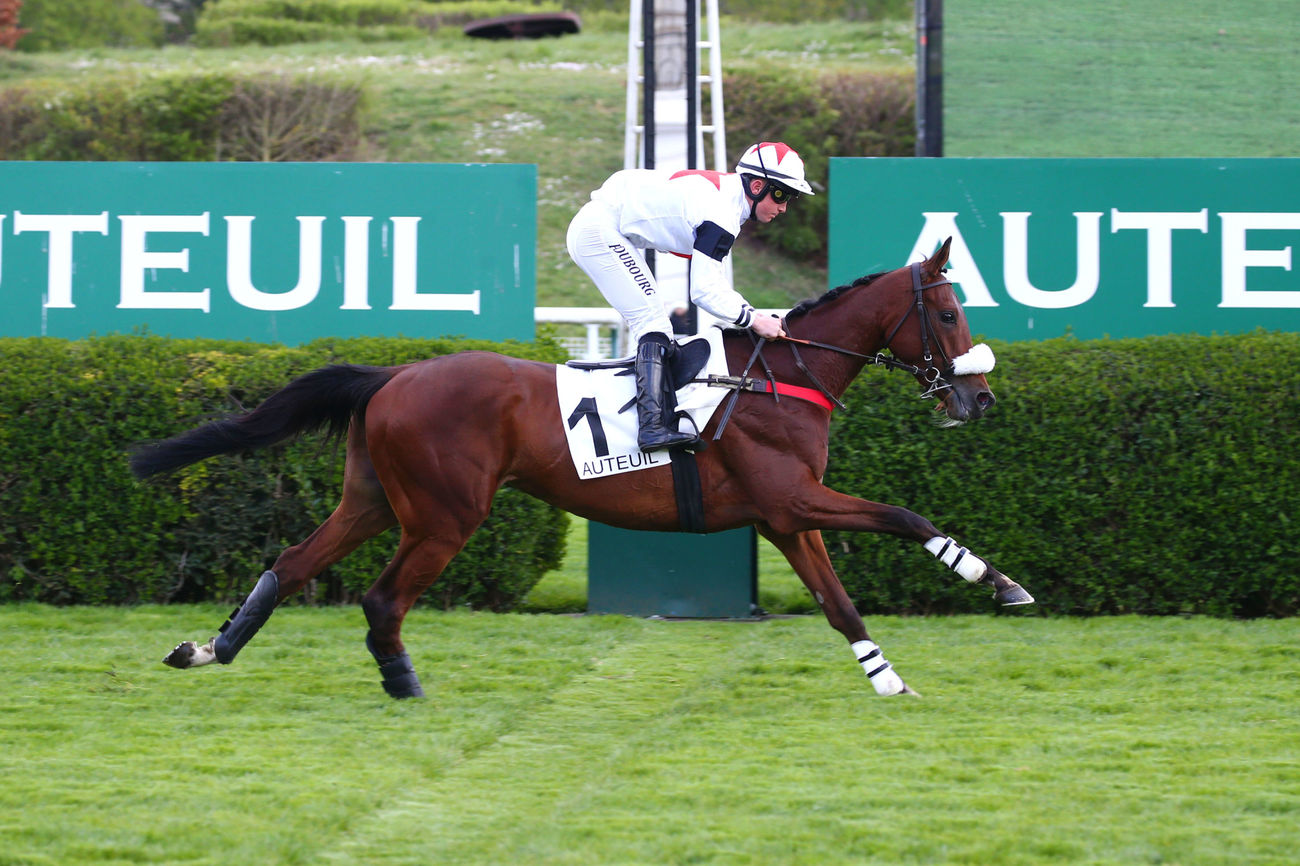 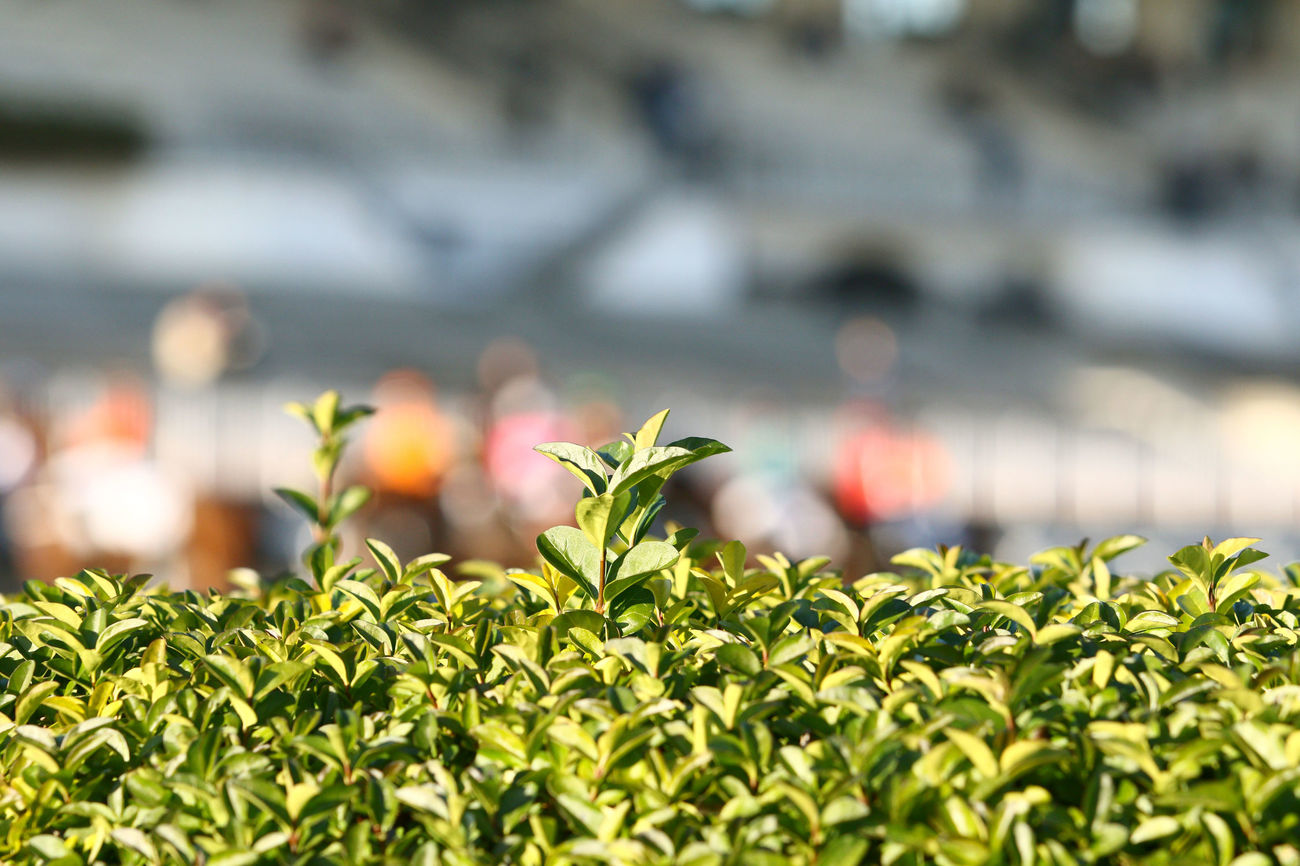