key to the race will be the ground, and then whether or not Belliflore is able

behind Marchand d’Or. If she reproduces that form she will be hard to beat

trip at Maisons Laffitte. Alanadana has never run over less than 1600 metres and has

never run to her best on very soft ground. Spirito del Vento is a consistent

course and distance. Garnica won a Group 3 over 1400 metres here in May

metres on all four of his starts this season winning a

soft ground in Deauville. Mariol has been running well this year and was a good

third in the Meautry in Deauville,

however, for the time being all of his best performances have come at shorter

trips. Battle Paint was a top juvenile when trained by Jean Claude Rouget and

disappointing in a Listed race run on firm ground. Salut l’Africaine returns to

his best trip after disappointing over both longer and shorter ones. Over this

chance if returning to his best. Captain’s Lover is a Group 1 winner in South Africa

unbeaten in his six starts to date on good or firm ground. He has not won his

at Goodwood. Henrythenavigator would be vulnerable on soft ground and perhaps

in a slowly run tactical race. The main dangers are likely to come from the

beginning of August. Goldikova beat Darjina by ½ length to win her first Group

1 race while Natagora, who was making her first start after a two month break

was third 2 lengths further behind. Goldikova has a different pacemaker this

pace. Goldikova has run to her best on all types of ground and appears to be improving.

very best in this race last year when she beat Ramonti and George Washington.

She has not won a race since despite running consistently well. Natagora will

by Tamayuz was comfortably clear of the others.

starts since. He is a horse with great ability but it is not easy to get him to

show it. The final major contender has to be Paco Boy who has won six of his

last seven starts only disappointing in the Poule d’Essai des Poulains. His

in England, while Forthemillionkiss put up his best performance to date on his

last start when winning a Group 2

in Hanover, it would however be surprising if either

prove to be competitive against the proven Group 1 peroformers in the field. 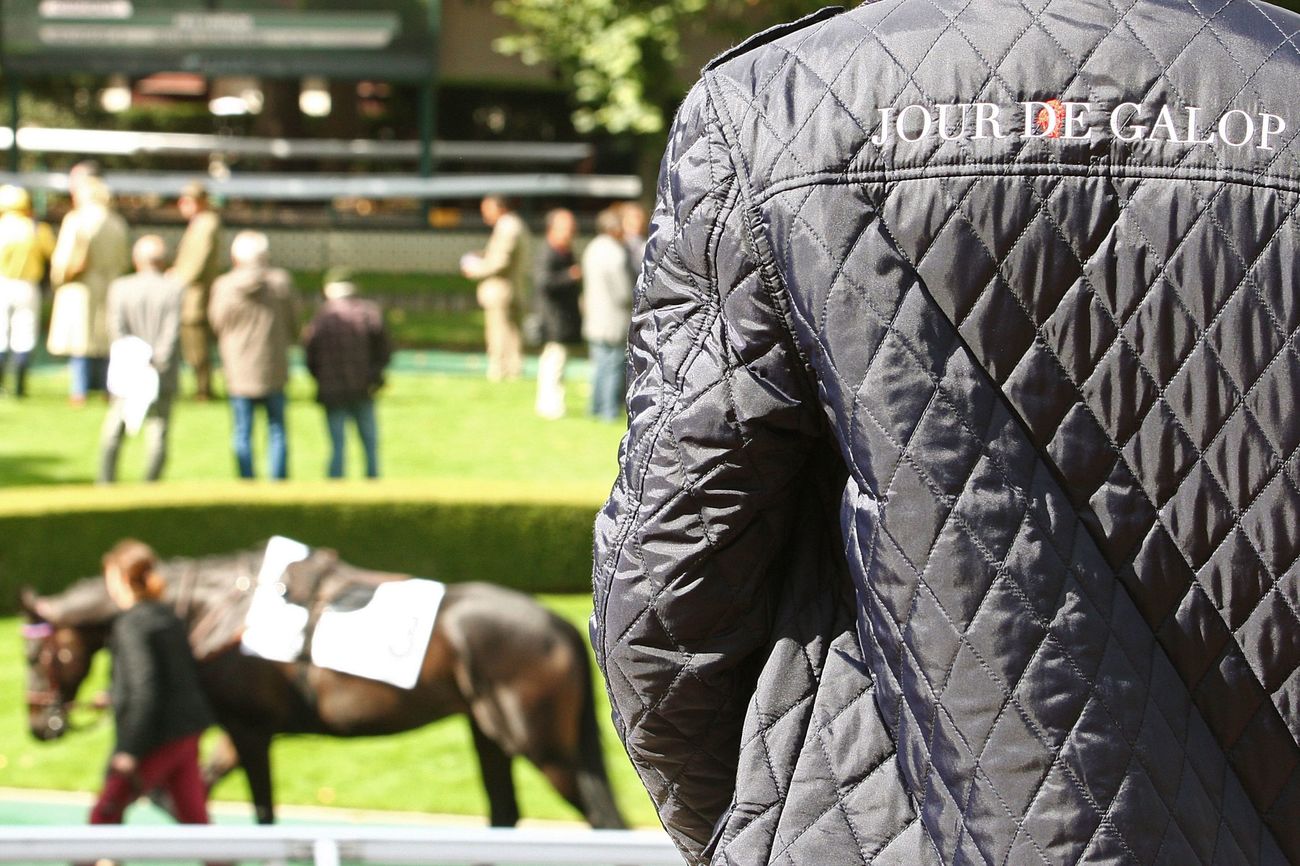 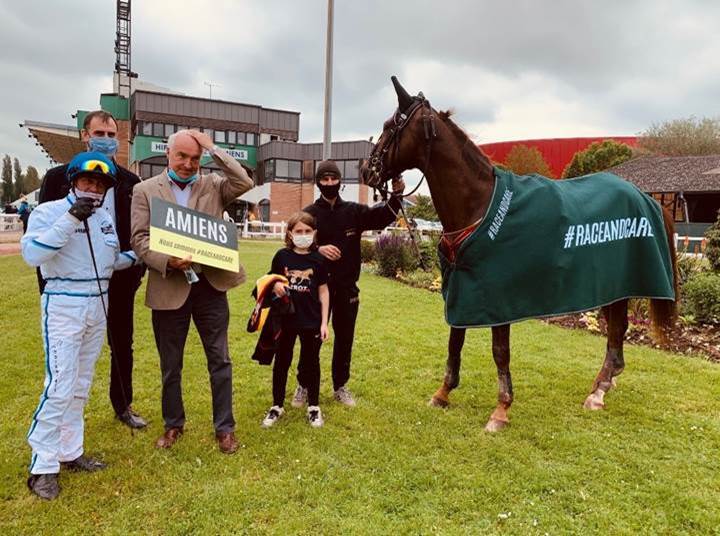