chance. The daughter of Empire Maker was second to Dar Re Mi on her racecourse

when only fourth in the Group 2 Ribblesdale Stakes at Royal Ascot. Last time

Dar Re Mi and Folk Opera and well clear of the rest of the field. Icon Project

comes back in trip but if she settles will prove very hard to beat.

behind Lady Marian the winner of the Prix de la Nonette,  who was second. She was ridden up with the

held up and failed to get a run. Salve Germania had previously been sixth in a

metres at Longchamp in June but she showed nothing like

the same form when well beaten in a Listed race at Vichy over 2000 metres, a race in

which Saturnine was third. Seal Bay has been off the track since disappointing

finished second in a Listed at Longchamp behind Prudenzia, 1 ½ lengths in front

of Tres Rapide who was third ¾ length ahead of Balladeuse in fourth. Balladeuse

suited to easier ground and is preferred to Vraiment Rouge by Olivier Peslier.

Vraiment Rouge 5 lengths behind in fourth.

Fabre runs three fillies with an excellent chance in Azabara, Caesarine and

Afya. Azabara had a faultless record until disappointing last time out when

only fifth in the Prix Chloe, 12 lengths

behind Goldikova and 2 ½ lengths behind her stable companion Caesarine.

in June. If she returns to that level of form Azabara will be very hard to

beat. Caesarine has disappointed over 2000 metres since but

is almost certainly at her best over this trip. Afya has done nothing wrong in

over this trip. The pair of Khaled Abdulla owned fillies also have a first rate

d’Essai. On her first start of the year the daughter of Anabaa had been an

excellent second in Zarkava in the Prix de la Grotte. Snow Blossom was not as

scoring comfortable victories at Compiegne and then again at Clairefontaine

This is the daughter of Beat Hollow’s first attempt at this trip.

Road is clear top rated on her best form,

on heavy ground at Longchamp at the beginning of the year. However she has been

well below that form on her two starts in Deauville

by Winkle and Cymbal. Winkle is unbeaten in two starts having beaten Timos

metres at Clairfontaine and then Lucky Game by 2 1/2

in Deauville. Cymbal has shown a preference for soft ground and ran an

Sixties Icon and Tempelstern in a Group race at Newbury over 2500 metres. She Hates

Me is another who steps up in trip and has been running consistently all year.

Listed at Lion d’Angers. Shake The Moon has won her last two starts easily at

this trip in Vichy

and is another with scope for further improvement. 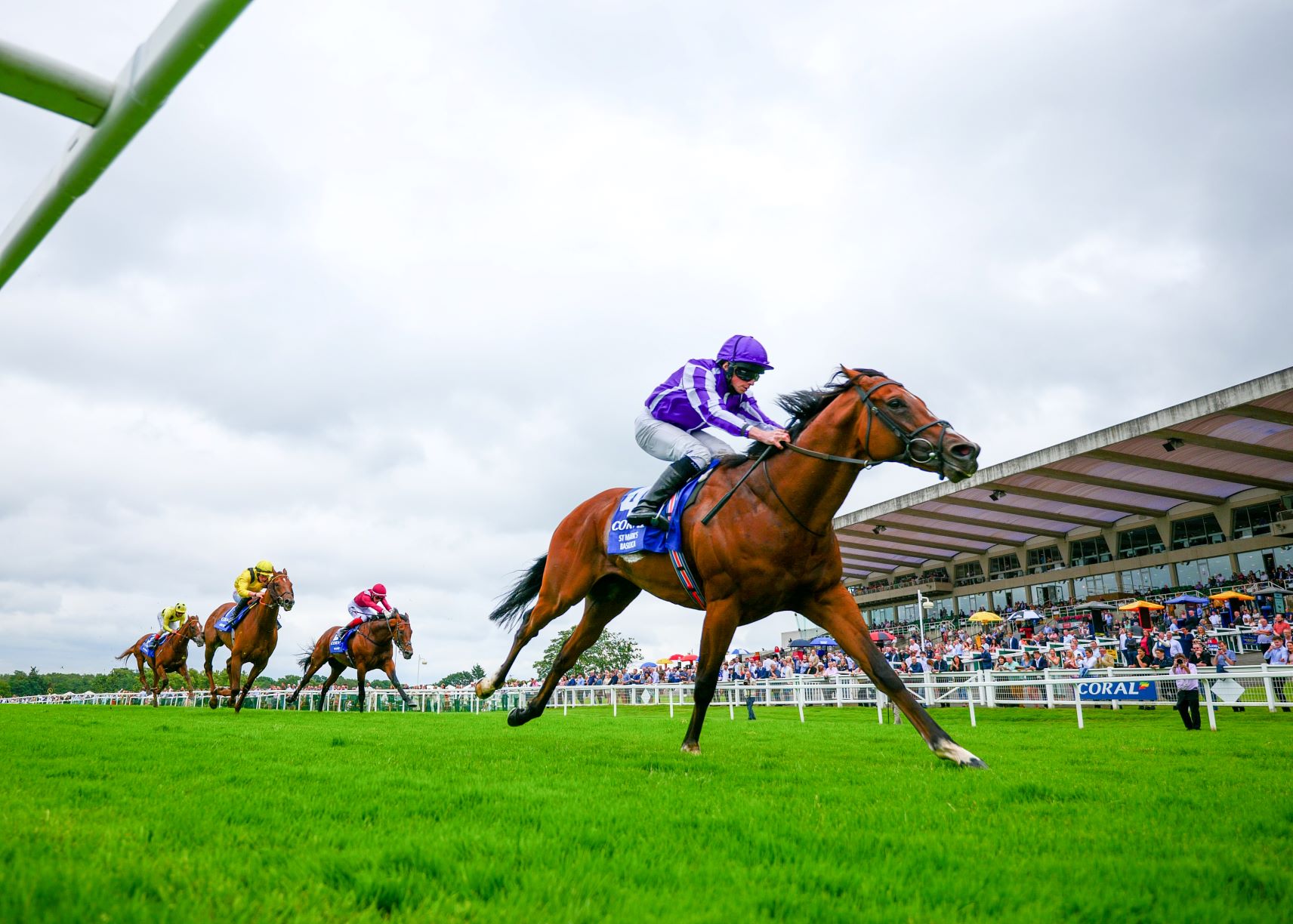