performances on hius last two starts. He was second to Conduit over 2400 metres in the

Geofrey Freer Stakes at Newbury. He is however not east to settle and is likely

to make the running here which may not be to his advantage.

Russie 2 ½ lengths further behind in fifth. However, this will be a tougher

task as the son of has to give a kilo or more to his rivals this time. American

appear to appreciate the step up in trip last time. Enroller put up a career

suited to a lead he needs a strong test of stamina. Chirango is another who has

but had looked promising in two easy victories beforehand. Track Record has a

at Chantilly. On his previous start the son of

beating Benjamin with Tsar de Russie back in fourth. The only filly in the

better performance when second to Dar Re Mi in the Prix Minerve over 2500 metres. 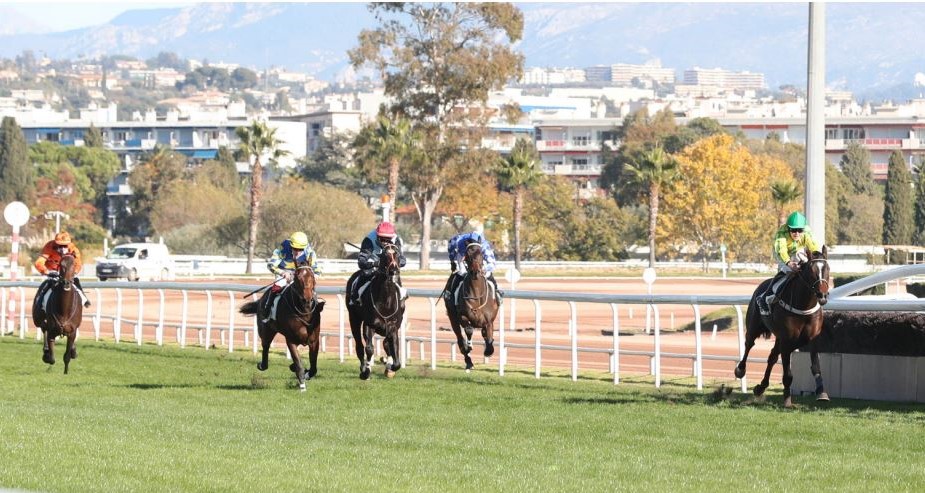 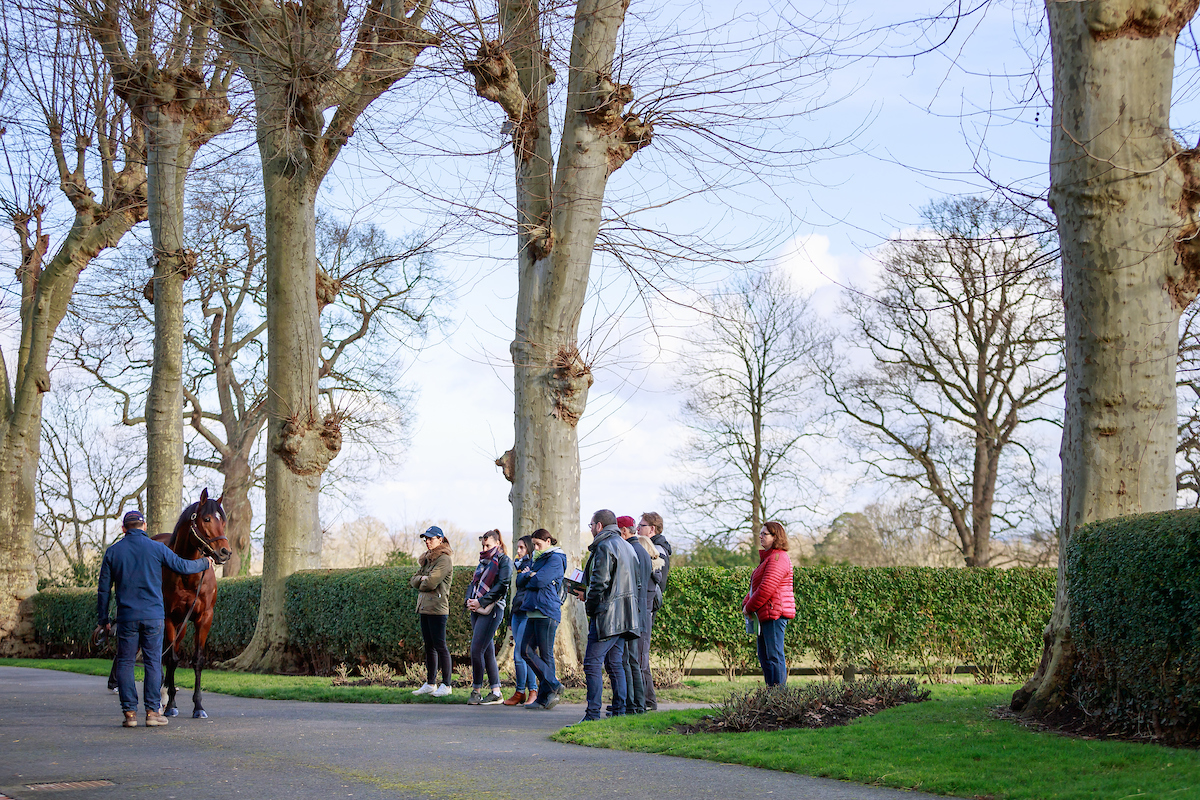