Sokar take on Fuisse, who has looked a potential top horse on his first two

starts. Rolling Bag was an impressive winner of the Criterium de Lyon where he

took time to be balanced and won more comfortably than the 1 length margin.

There should not be much between Rolling Bag and Sokar, who won a Listed in Deauville on his last

start from Cannwin who went on to be Group placed.  The Jean Claude Rouget trained Full Snow Moon

was fourth to Sokar in Deauville and then filled

the same position behind Rolling Bag in Lyon.

Silver Frost won a Group 3 in

has to give weight to all of his rivals here. Baby Wood also disappointed in

on his latest start. Fuisse made a brilliant debut in Deauville

on soft ground and confirmed his promise when beating Goodbye My Friend at Chantilly with some useful performers further behind.

Stormy Weather will have to improve to play a prominent role here. 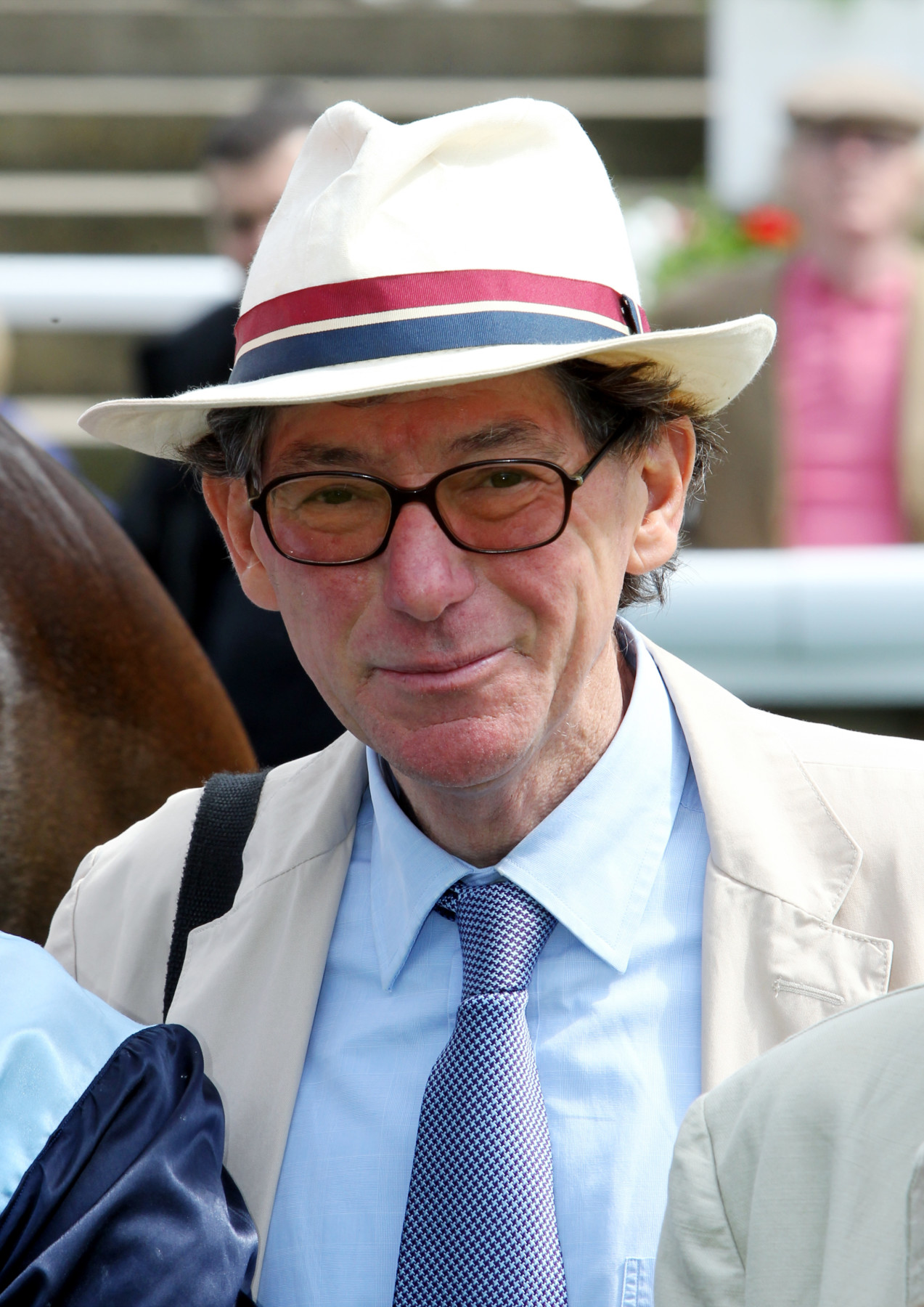