stakes race after a string of narrow defeats in similar races. Birbone has

time out Virtual and Lady Deauville. This is the longest trip he has run over

to date but a bigger question mark is probably the ground. The main opposition

of the year after showing high class form at two. Albarhi is lightly raced and

more than once has looked like a high class prospect. He may have been

favoured but is clearly a useful colt. Shadiyna looked promising in the spring

and after working for Zarkava in the morning won well last time out at Saint Cloud. Aornos won

well enough on his comeback at Lyon in

September and would have a good chance on his best form as a juvenile.

candidate. Higha has looked to be good on more than one occasion but has shown

little in her two starts in Group races to date. In Deauville in August she put up an excellent

performance when second to Homebound in a Listed over this trip, but then ran

disappointingly in the Prix Jean Luc Lagardere at the Arc weekend. Denomination

had previous finished close up behind Soul

and Soneva and Article Rare at Chantilly. The

evaluate. Novita was third at Clairefontaine on her debut in August and won a

since. Again the value of the race is hard to judge as the second is highly

thought of but was beaten 10 lengths in a Group race on his subsequent start.

weekend and she is the most experienced of the field. My Sweet Baby and Aiboa

are hard to weigh up on their performances in Italy

the Prix Robert Papin, in which he beat the English trained Percolator and

Senor Mirasol. Lui Rei ran poorly in the Prix Morny in August and has not been

seen since. If the Italian challenger is not back to his best then it is an

place. Control Zone won on his debut and was then beaten 4 ½ lengths when

second in a Group 3 at Newmarket 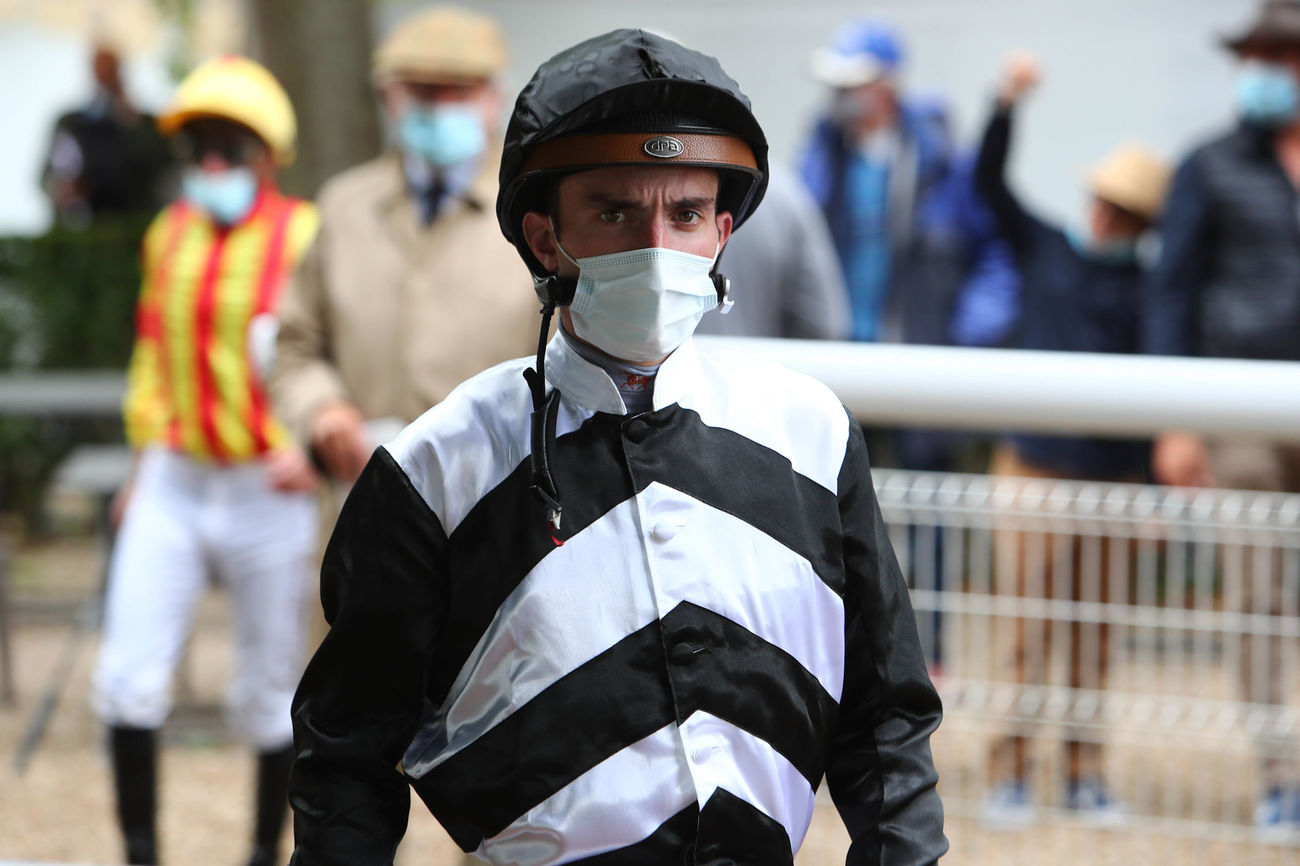 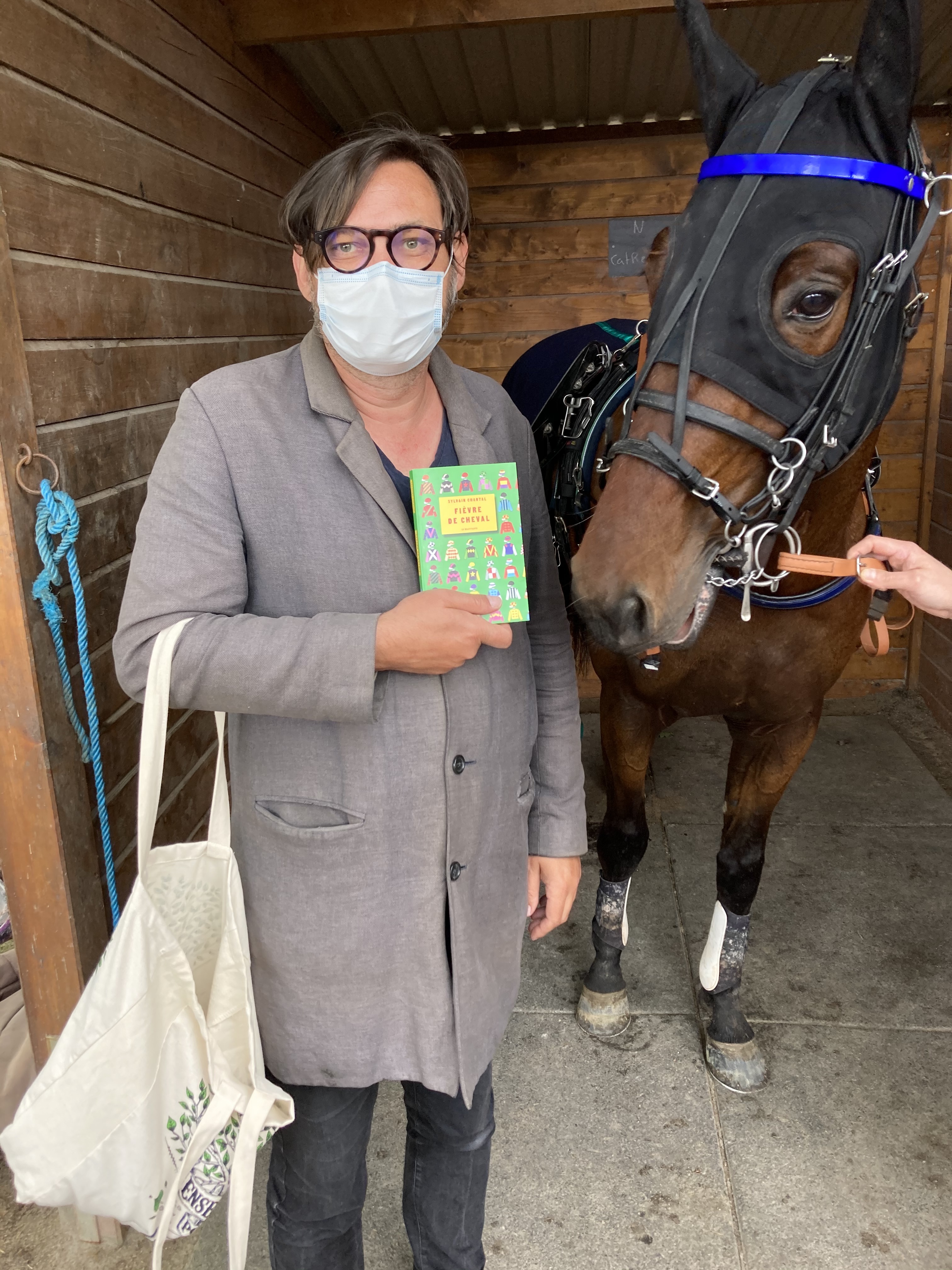