Bright future ahead or dutchessa

ahead of her. ?e three-year-old, who had her first

run in 2011 and has not stopped improving since, was making her first

appearance at Longchamp in the Prix de la Cour des Noues (B). ?is was her toughest challenge to date but even Prix de la Grotte second

Woven Lace (Hard Spun) could not pose a threat to Dutchessa. Her next start 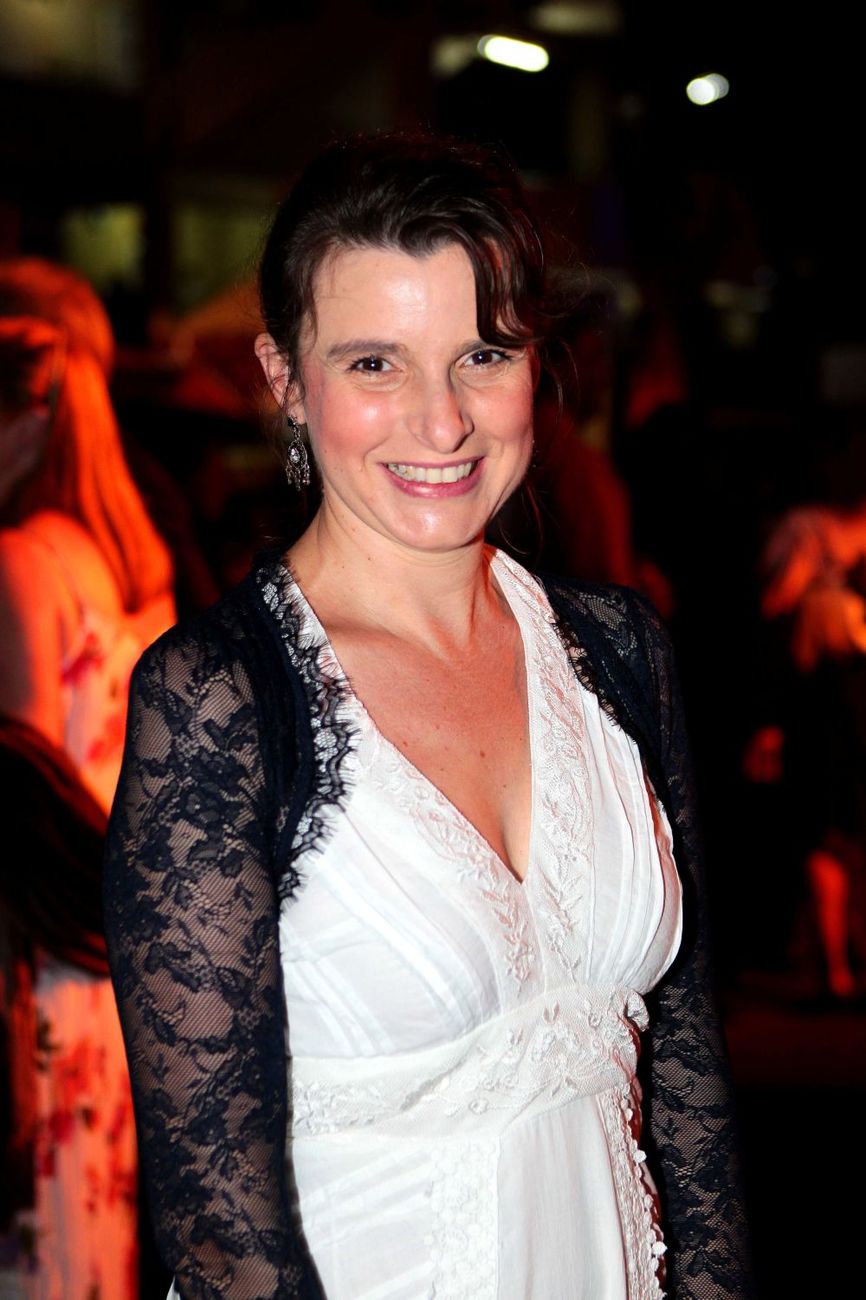 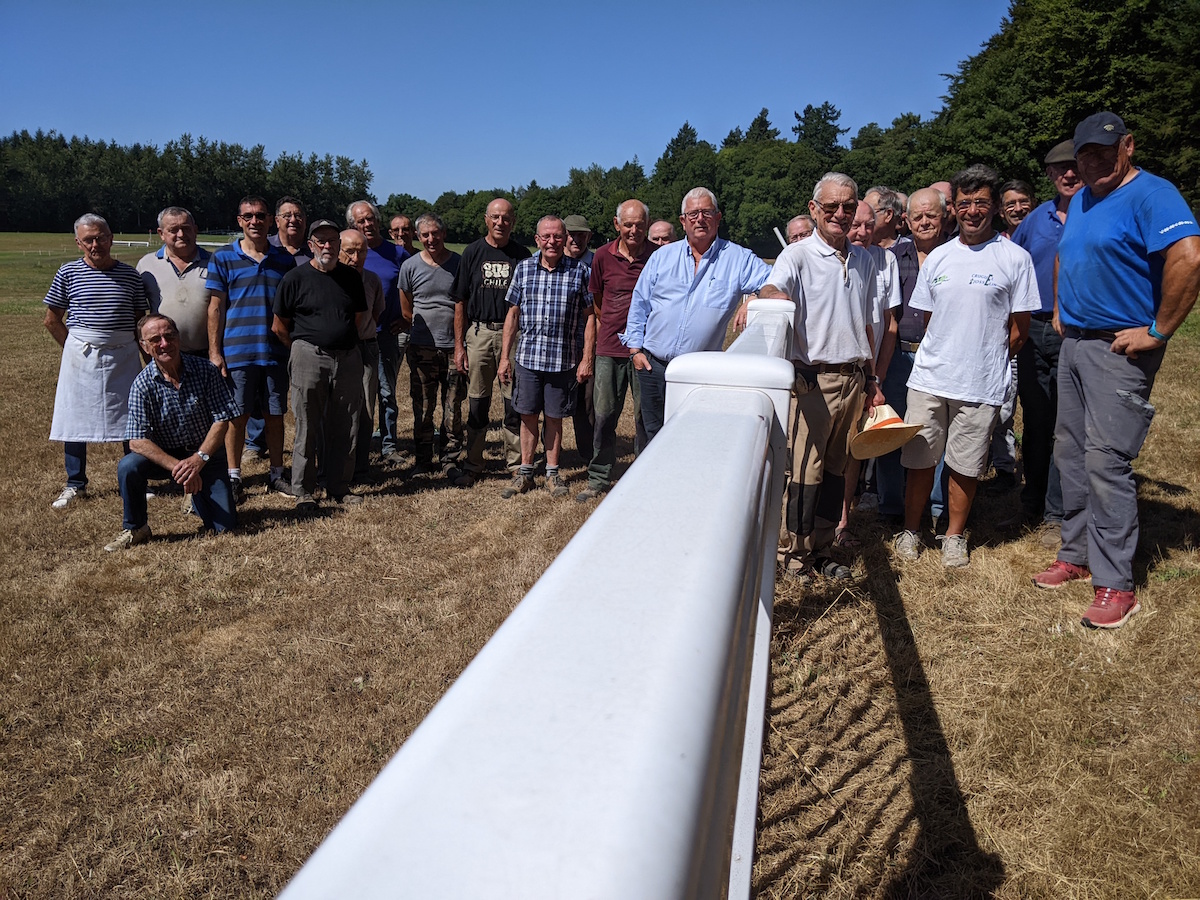