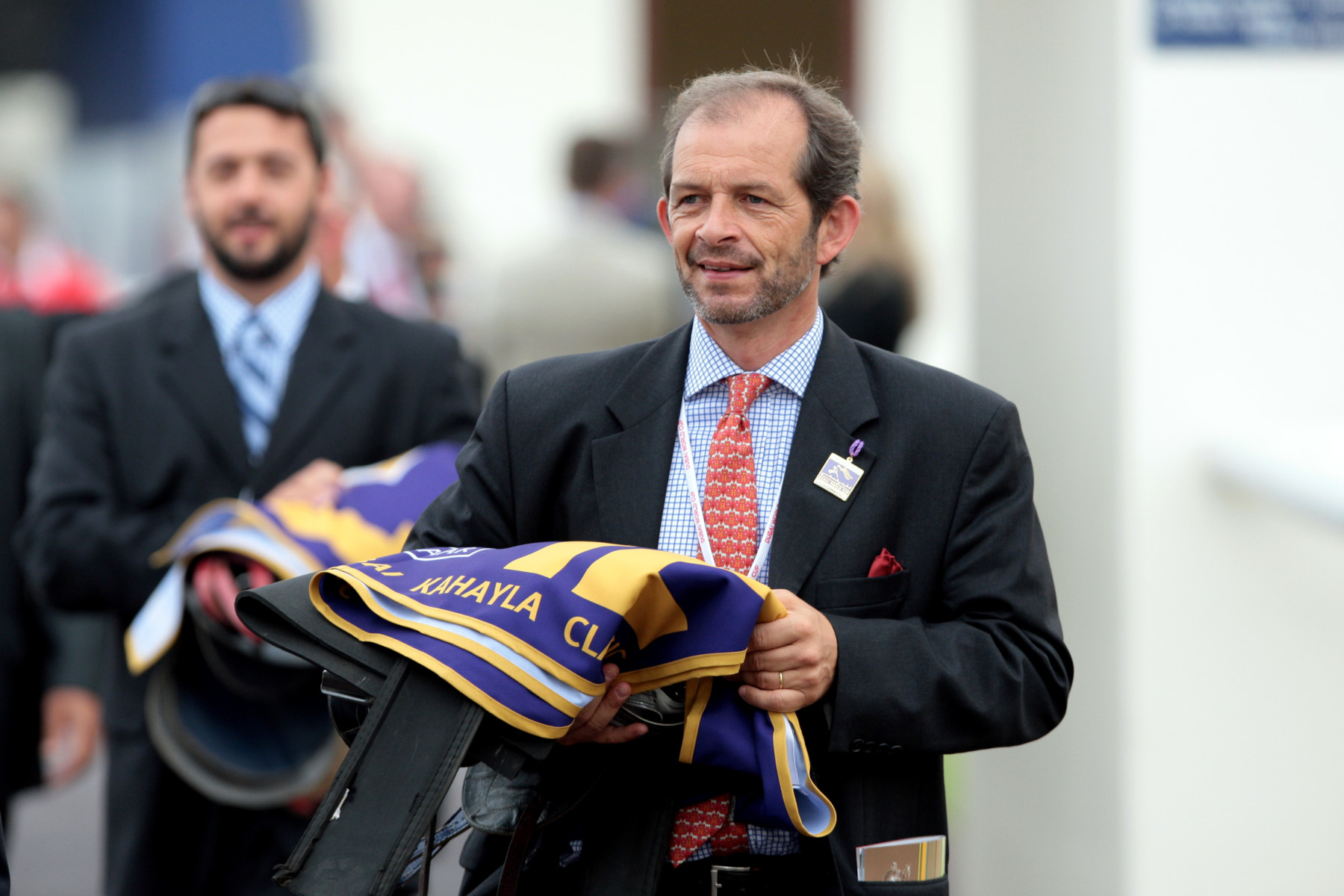 The French Purebred Arabian. – What did you think of Versac Py in the Al Maktoum Challenge Round III?

Erwan Charpy. – He runs very well [editor's note: 2nd]. When he found himself in the lead he stopped a little. He came a little bit too easily over Handassa, which his jockey Dane O’Neill confirmed. He finally helped more Handassa to win than anything else. If Versac Py could have waited a little bit longer, the result could have been different. But, at 10yos, he runs very well. It is the fifth time he runs this race and he placed second four times. At this level, it is exceptionnal. I love this horse. He should run the Dubai Kahayla Classic and it seems to be his last season.

It is a horse you took very well care of...

It is what I like to do, indeed: have horses that fulfill their careers.

Why was Manark declared non-runner in the Al Maktoum Round III after a good comeback?

He suffered from his kidneys when he was supposed to run the Mazrat Al Ruwayah and I did not find him completely "straight". I did not want to take risks even though we could have run him. I’d rather miss this race and bring him sound to the Kahayla. It was always my way of thinking. But the horse is healthy.

How do you judge your Purebred Arabian season?

Not bad even though I do not have many Purebred Arabians in my stables [the trainer already counts a win more than last year]. I have Cheik Roque FR (Dahess) for Athbah Stud, who won in Abu Dhabi again and also Jabal Aly GB (Fadjik) for Sheikh Hamdan. However they did not have many opportunities because they are just underneath the best ones’ levels. Here, the races for local bred horses are favoured.

Yes, I received a horse from Sheikh Hamdan, who was previously trained by Élisabeth Bernard in France, Ainhoa Topchef FR (Mahabb). He stays on a third place in Toulouse at the end of November and should start in the United Arab Emirates next week. I like him very much, he has quite some speed. Like all the Mahabb, he is quite “hot”. I also have two horses from Athbah Stud, Kamel Athbah GB (Munjiz), who comes from Great-Britain and should start here, and also Khattaf Athbah GB (Mahabb) whom I started the other day, but is still la little complicated. He was pushed in the turn and still has quite a character, but he is good. I don’t have much Purebred Arabians, but the thing is to have good ones (laughs) I would like to have more, because I love these horses.

Can you tell us about the Italian jockey Antonio Fresu, one of this year’s revelation?

He is great. He was champion apprentice in Italy before going to England with Mario Botti and then Ed Walker but did not have that many opportunities. I was offered to work with him and after informing myself I brought him over. He is delicate and manages well with the Purebred Arabians, something very important! He is starting to be asked again to go back and ride in England. He understands quickly and he is a worker. I can remember watching one of his races on video with him and he kept saying: “Where could I have won the race? At what moment could I have won it?”