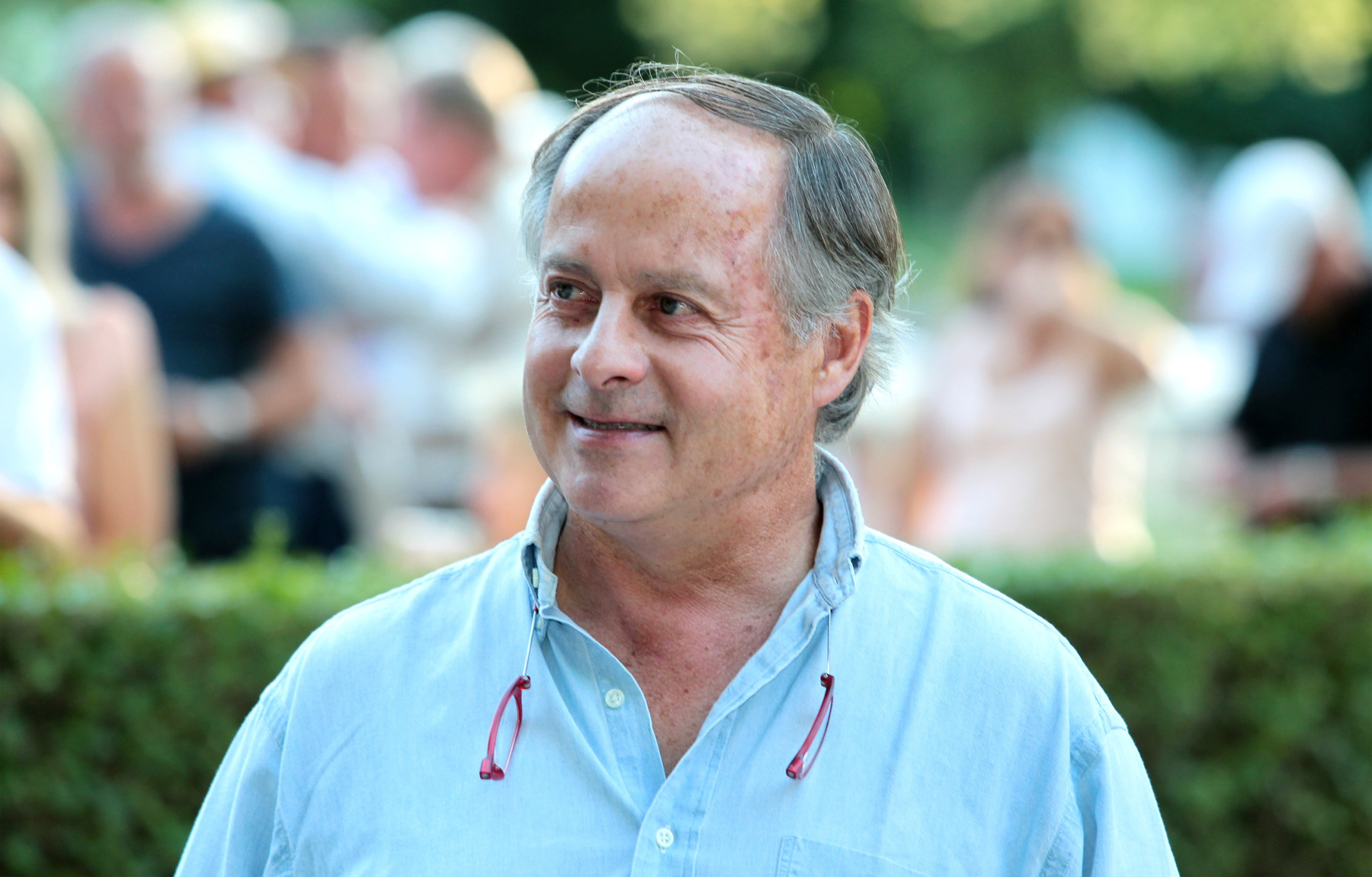 The French Purebred Arabian. – What is your overview of this season?

Jean de Roüalle. – We already have 8 wins this year with around fifteen horses. I hope it will continue progressing. I had the chance to have the good mare Loraa FR (Mawood), who won the President Cup (Gr. I PA), one of the nicest races of the season. She should normally run the Dubai Kahayla Classic (Gr. I PA). I also have another horse, Shateh FR (Mahabb), who is supposed to come back on the 5th March in the Liwa Oasis (Gr. I PA) in Abu Dhabi. If he runs well, he should go on to Kahayla Classic.

You don’t train in Meydan nor Abu Dhabi, but at Al Ain, why?

The Al Nahyan family is very attached to this place, where it has its origins. Sheikh Mansour had magnificient stables built there. Everything is new and I really have the impression of a new start. Even though I arrived last year [editor's note: with a win], it wasn’t a very good year because the horses came from Europe tired, with their winter coat and were good only in March, when the season ends. This year, I really have the impression to start again and with a complete season. I am learning and I hope doing well again.

Three fillies bought at Arqana get here on Sunday [editor's note: the 26th February]. The two first ones are very well born; they are sisters of Group I PA winners. It is Saida de Monlau FR (Munjiz), a full sister to Al Mamun Monlau, and Munowra FR (Munjiz), a sister of Nieshan. The third filly is from the family of Akbar. She is called Edity de Faust FR (Jaafer Asf). Others will come from France later.