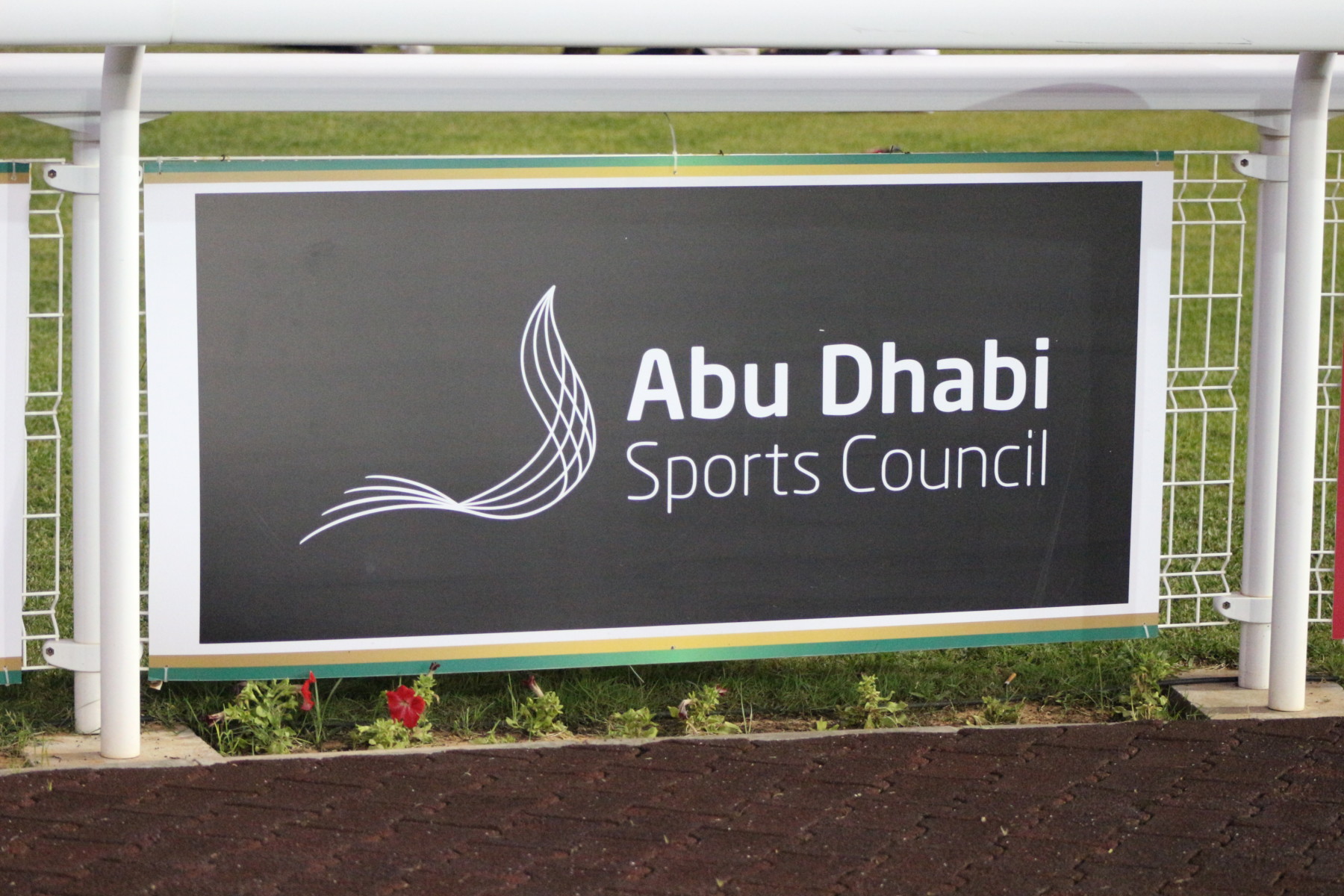 YVES PLANTIN: “ I AM AN ADVOCATE OF THESE KIND OF SYNERGIES”

In association with the Afac, France Galop and Arqana announced the signature of a partnership agreement with Abu Dhabi Sports Council. It englobes the President of the UAE Cup - Coupe d’Europe des Chevaux Arabes (Gr. I PA), the Poules d'Essai and the breeze up Arqana.

The Coupe d’Europe des Chevaux Arabes (Gr. I PA), one leg of the international challenge The President of the UAE Cup Series will see its total allocation increase from € 30,000 to € 100,000 thanks to the sponsoring. It becomes one of the richest races for 4yo+ Purebred Arabians in Europe.

The breeze up Arqana, in partnership with the Abu Dhabi Sports Council

On Friday 12th May, the Arqana sales establishment will welcome its first main sale of the 2017 season, the breeze up sale, in partnership with the Abu Dhabi Sports Council.

A hundred and thirty seven colts and fillies aged 2 are in the catalogue. The day before, they will be presented on the turf track of the racecourse for a gallop.

- Thursday 11th May: breeze up Arqana, ridden presentation at 12 pm on the Deauville-La Touques racecourse.

- Friday 12th May: breeze up sale at 2 pm in the Arqana sales’ establishment

- Sunday 14th May: start of operations at 1.30 pm, first race at 2 pm with The Abu Dhabi Poule d'Essai des Poulains, The Gurkha Coolmore Prix Saint-Alary (Grs I) and The President of the UAE Cup - Coupe d’Europe des Chevaux Arabes (Gr. I PA)

Who is the new sponsor?

Created in 2006 by the crown prince of Abu Dhabi, Sheikh Mohammed Bin Zayed Al Nahyan, the Abu Dhabi Sports Council is an organization dedicated to the promotion of sports and high level competition. It organizes numerous events in Abu Dhabi and in the world, in the disciplines like golf, Formula 1, triathlon, sailing, cycling –and now horse racing. Faisal Al Rahmani, the Abu Dhabi Sports Council representative, explained: “Abu Dhabi has a long partnership story with French races since it is in France that was held the first The President of the UAE Cup, in 1994, now twenty-three years ago. Since then, this program developed itself in Europe and even reached the United States, with races held within the Breeders’ Cup, on the day of the King George, the Prix du Jockey Club, the Irish Guineas, the Russian Derby… These races offer amongst the highest prize money for Purebred Arabians and contribute to supporting breeders, owner and trainers of these horses. We are happy to now count a leg in a prestigious racing day such as the Poule d’Essai and extend this partnership to Arqana, agency with whom we have very good relations through the Purebred Arabian sales.”

Yves Plantin, President of the Afac, said: “I would like to thank very much the Abu Dhabi Sports Council for its support which allows a prestigious turf racing day to welcome a nice Purebred Arabian race. I am an advocate of these kind of synergies, which have highly contributed in making breeders and owners discover horseracing, who had started with Purebred Arabians and vice versa.”

Éric Hoyeau, President of Arqana, explained: “We work closely with the United Arab Emirates and particularly Abu Dhabi within our Purebred Arabian sales, a breed that the racing authorities of the Emirates are much attached to promote. We are very honoured by the interest of the Abu Dhabi Sport Council towards breeding, races and sales in France throughout this partnership with Arqana and France Galop. The breeze up is a vacation in which the results, in the ring but also on the track, have exploded over the past ten years. Which is the mirror of the efforts of our commercial teams but also the attractivity of Deauville’s market place. The investors from all over the world are happy to come to Deauville for high level races and buying future champions.”

Olivier Delloye, General Manager of France Galop, said: “It is a great satisfaction for France Galop that the Abu Dhabi Sports Council gives such an important place to France in its European Sponsoring Program. It is a strong sign of recognition for France, concerning Purebred Arabian races as well as Thoroughbred races. As from next year, the Poules d’Essai will open a new chapter of their history being held back in Longchamp, entirely renovated and modernized. This relocation will open new partnership perspectives with the Abu Dhabi Sports Council, which we would like to be long lasting.”