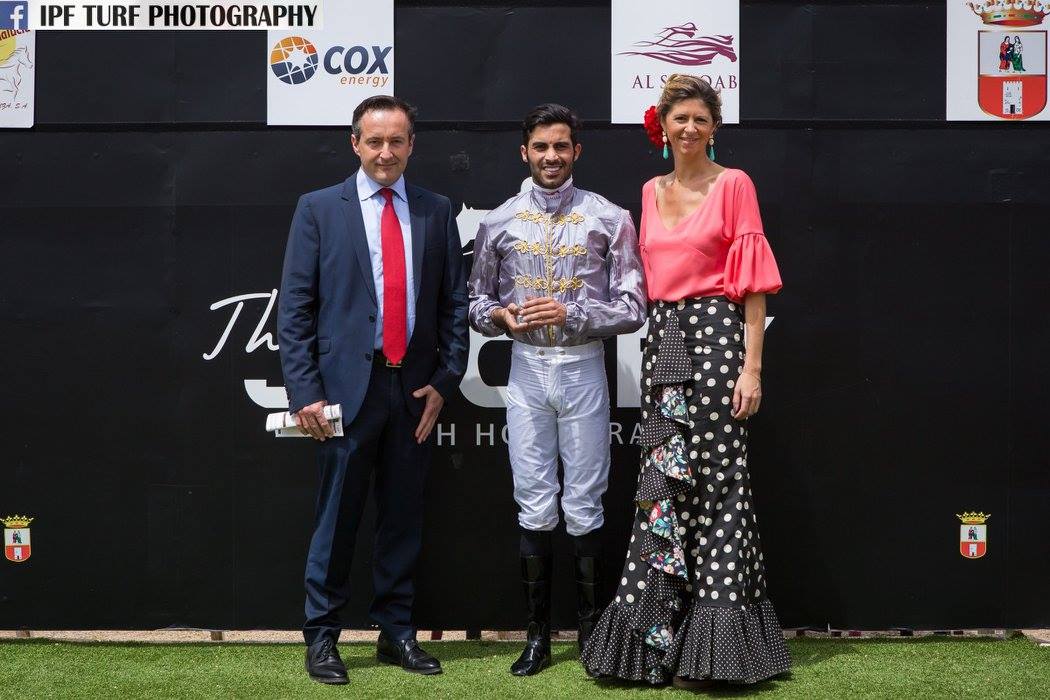 French Arabians in the spotlight at Seville

The racecourse at Seville host two Arabian races during the meeting on the 4th May. The Prix Cox Energy (1,900m, dirt) was won by Al Afreet (Amer) ridden by Faleh Nasser Bughenaim. The representative of Al Shaqab Racing is trained by Thomas Fourcy. The Gran Premio Al Shaqab was won by Thabit (Munjiz), owned by Sheikh Mansoor Bin Zayed Al Nahyan and trained by Frédéric Sanchez. Barbara de Mieulle, who is in charge of the Arabian racing in Spain, explains: “Seville racecourse and the Spanish Jockey Club are very appreciative of the support that Al Shaqab Racing has provided to help the development of Arabian racing in Spain. Their sponsorship of this meeting is very welcome. We are also delighted that Cox Energy, who develops renewable energy sources, has continued its sponsorship for the second consecutive year. Arabian racing in Spain is not yet widespread, but we are convinced that it has great potential. »

The next Arabian race in Spain will take place on Wednesday the 7th June at San Sebastian (3 year olds, maiden, 1,600m). This PMU race day will be shown on the French racing channel Equidia.