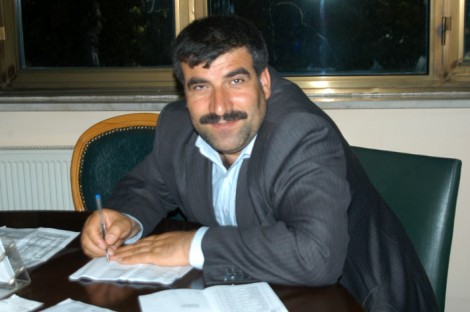 As we had published in the previous edition of The French Purebred Arabian, Remazan Kaya, one of the biggest owners and breeders of Purebred Arabians in Turkey, passed away at the age of 47. Whilst visiting the grave of his brother, the jockey Omer Kaya, Remazan fell, fractured his skull, and after a few days in a coma, died.

Jean-Pierre Deroubaix knew him well. He tells us about the man and the professional who came from a very different racing and breeding system in Turkey to what we know in France.

The French Purebred Arabian. – What place did Remazan Kaya hold in the Turkish owner and breeder community?

Jean-Pierre Deroubaix. – Remazan Kaya was the president of the Association of Arabian Owners and Breeders in Turkey, but he was also a leader in the Kurdish community, to which he belonged. His family owned around five hundred Arabian horses, with the breeding side based in Cappadoce, and horses on every racecourse that hosts Arabian racing. He had been at the top of the Arabian owner and breeder’s leaderboards for several years.

I would say that he was a somewhat original character. He once decided to challenge, entirely on his own, the Turkish Jockey Club and the Ministry of Agriculture on their monopoly on Arabian stallions. It is more or less forbidden to import frozen semen from another country into Turkey, and the Turkish stallions have a total monopoly on the breeding industry.

What kind of model and standing does the Arabian breeding have in Turkey?

It follows a tradition that is very similar to our Haras nationaux (The French National Stud), as Mustafa Kemal Attatürk, during the creation of the Republic of Turkey, took inspiration from the French model. Arabian horses were bred for military purposes, as well as for other vocations, such as racing. During the collapse of the Ottoman Empire, a few years before the birth of the Republic, the Turkish horses were spread across several of the sovereign countries, and the Ottoman Empire was very large. The Turkish Stud Book therefore fell somewhat behind. They had to re-register all the horses with the IFAHR, who were in the midst of restructuring, studying and removing pedigrees. The Turkish government then decided in the aftermath to close their studbooks and from then on the breeding of Arabian horses was reserved to stallions whose parents and production were certified to race. Now, they have the TIGEM, the equivalent of our Haras nationaux. The entirety of the Arabian breeding population is controlled by this organisation and there is a large sale each year where owners can buy new stock. Unless you have a Group I winning colt, you cannot sell without the autorisation of the TIGEM. Turkish stallions cannot be exported.

Did Remazan Kaya fight to change this system?

What was Remazan Kaya’s reaction to that?

He decided to build a stud in Bulgaria with two hundred horses. There, he was able to breed horses with an international pedigree. His idea was to become an owner without borders. As Turkey was not going to help him, he took the decision to base himself within Europe and run his horses all over; in France, England, Qatar, the Emirates… He often ran at Toulouse where he had horses with Éric Dell’Ova. He was a significant player at the Arqana Arabian Sales. As well as his breeding operation in Turkey, he was in the midst of creating an international structure. He had bought several sons of Amer in Qatar, one of whom had run in the Qatar Arabian World Cup (Gr. I PA) two years ago, Mouheeb (Mared Al Sahra). He was a very influential man who managed to challenge the monopoly held by the Turkish state.

Did Remazan Kaya win in the end?

He filed a lawsuit against the monopoly of the state, and he won. The ministry will lose its monopoly and the right to compete against private breeders. What’s more, the government no longer wants to be associated with gambling. On one side, the Jockey Club will maintain the rules of racing, whilst the Ministry of Agriculture will run the anti-doping. There could therefore be a chance of appeal, and Turkey could open its races to horses from abroad.

It is, in effect, the only country that has nearly daily Arabian racing. There are almost 400 horses in training in Istanbul. They are trained on the track, as there are no private training centres and it’s difficult to buy land. And, finally, there is a lot of money to be won in Turkish racing. Remazan Kaya’s stable, for example, has won more than 9 million Turkish pounds (around € 2,300,000). If you look at the sales prices at the Arabian auctions, it’s stunning: for € 20,000, you get nothing! Remazan Kaya managed to change all of this. He felt that Europe was imbued with the bloodlines of Manganate, Qatar with Amer, and the United States with Burning Sand. His idea was that there would be no more than 3 or 4 dominant Arabian stallions, which is true. He wanted to introduce Turkish and Russian bloodlines into the market. The future of the Arabian horse would come down the ancient silk road. He had a vision. As with many Muslims, the Arabian horse was sacred to him, a gift from God.

Tell us about the “horseman” he was...

He was a real countryman, in the noble sense of the word. He handled his horses himself, and ate with the staff. We would go to meet him, surrounded by fifty horses, then go and eat with a dozen of his lads. He could be a little rough around the edges, but he had a big heart. When he came to the sales, he would put on a suit and a tie, but he was still a farmer in his Sunday best. He had the somewhat stereotypical physique of a Turkish wrestler, but I remember above all his generosity. I am working at the moment in Erbil, in Iraqi Kurdistan. We have already had showing competitions, and showjumping with riders from several different countries, as well as a racecourse that will open at the end of April. When he learned of this, Remazan Kaya kissed me, thanked me on behalf of the Kurds and of Arabian horses. He was also ready to give me a hundred horses out of sheer generosity to help develop racing over there! Remazan was like that. He was a man with a big heart.

What will happen now to his breeding operation?

The succession will be difficult, as he was such a leader. However, one of his brothers will take up the reins. They are a very close family, which is normal when you belong to a minority that is oppressed by the government. But Remazan was not afraid. 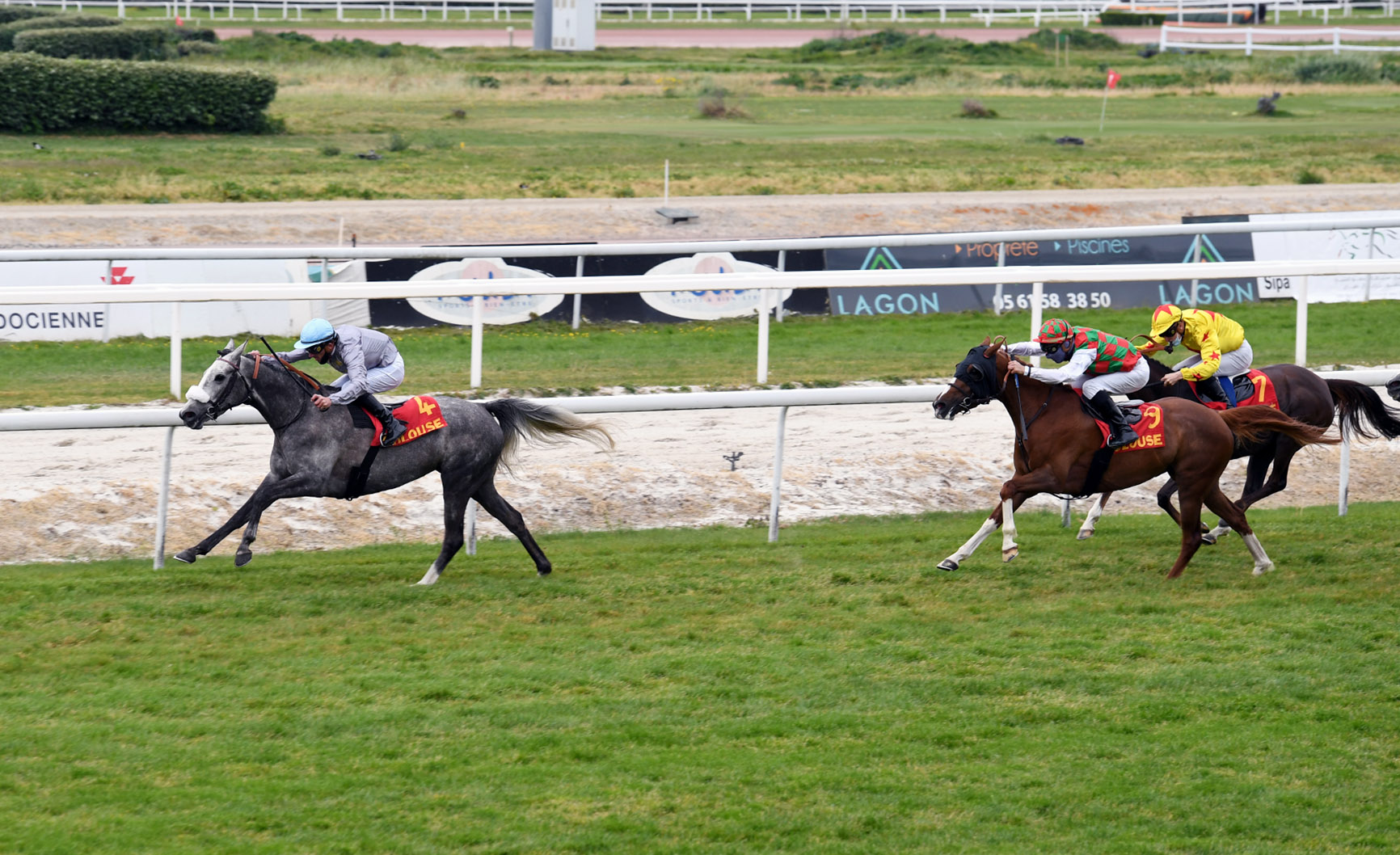