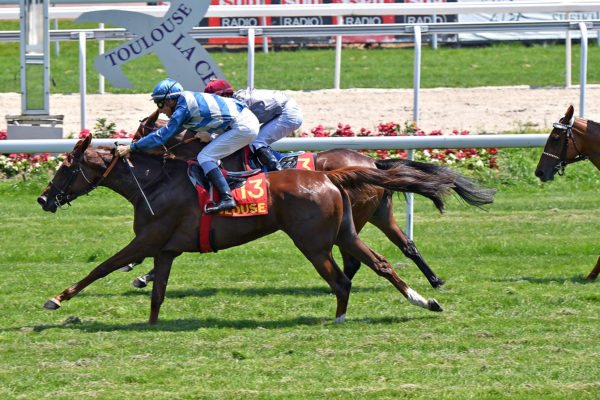 Prix Fédora (Maiden), Toulouse, 2nd June 2017. Saleema (Munjiz) won the Prix Fédora (Maiden), for 3 year old Purebred Arabian fillies, in a smart fashion. Owned by Robert Litt, she was making her debut and got the better of the pacesetter Al Ghashamiya (General), who only conceded victory in the final strides. Philippe Sogorb, who trains Saleema, spoke to Equidia : “She is a professional filly, who works well in the mornings. She was ready to debut three weeks ago, but I preferred to wait for a fillies only race. To do what she did here, she must be good!”

A daughter of Salma Thabeth 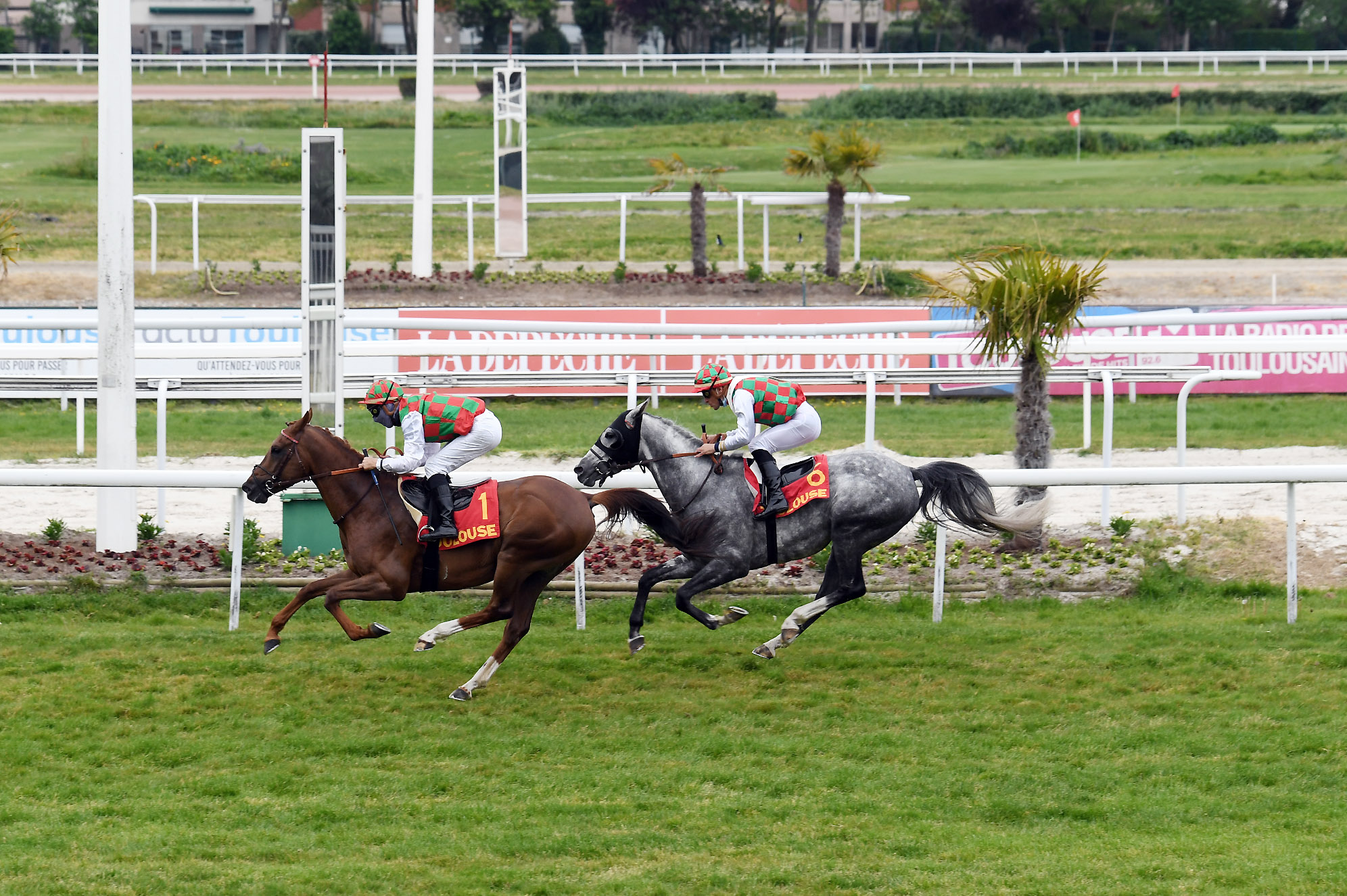