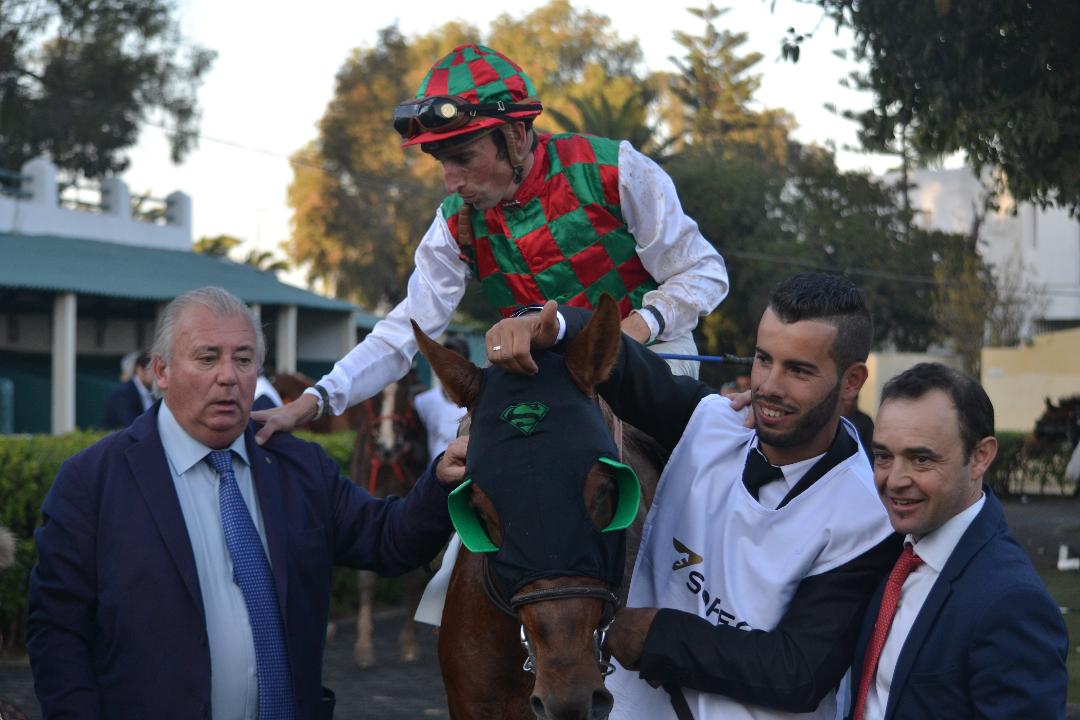 Bandar (Munjiz) was the impressive winner of the Grand Prix Sa Majesté le Roi Mohammed VI (Gr. III PA), a headline race on this Sunday of racing at Casablanca. Owned by Yas Horse Racing Management, he quickly took control of the race, and never gave it up. Metrag (Amer), the colt owned by Al Shaqab Racing, sat in behind the leader and eventual winner. He began to make up ground on Bandar in the final turn, and the two colts had pulled well clear by the time that they had turned into the straight. It ended up as two separate races, between Bandar and Metrag, and the rest of the field. The Frédéric Sanchez trained colt took the advantage in the final 100 meters. Thomas Fourcy’s protégé did not disappoint, and managed to make back ground in the final strides to hold on to his second place decisively.  Kerchera (Kerbella) was third by several lengths, having travelled in behind Metrag.

Bandar’s connections were left reassured after this smart victory. Racing manager for Yas Horse Racing Management, Martial Boisseuil explained: “The horse had run badly at Deauville. It was too bad to be true. We took blood tests and found out that Bandar had Lyme’s disease. We had to stop on him. He didn’t have any other races than this one to run in, so we decided to bring him to Morocco. We didn’t give the jockey any orders, and the horse was on top form today, he finished very well.” Bandar had previously finished third in the Qatar Derby des Pur-Sang Arabes de 4 ans (Gr. I PA). 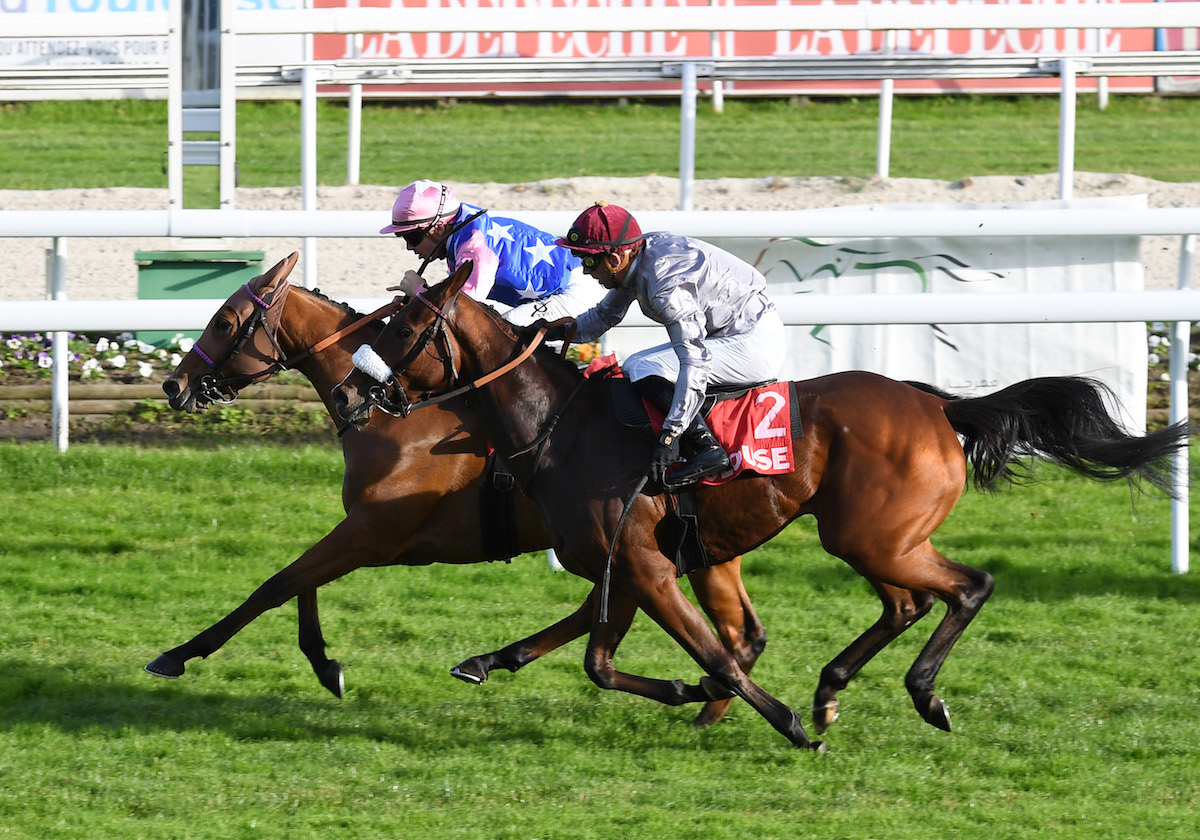