Al Saoudi will stand at Beech House Stud in 2018

After having stood for several seasons in France, Al Saoudi (Nuits St Georges) will stand at Beech House Stud in 2018, close to Newmarket. His progeny had success on the track in England last year, with winners such as Alwaleed, Awzaan, Emiraaty, Eqleem and Madany. Richard Lancaster, Director of Shadwell, commented: "We are delighted to welcome Al Saoudi. We would like to thank all the team at Haras de Saint-Faust who having been taking care of him for the last ten years, and also Haras de l’Abbaye, where he stood for a year. We would also like to thank all the breeders who supported him in France. His progeny have already been successful in the UK, and we hope he will appeal to the British breeders."

Al Saoudi started out his training career with Arnaud Chaillé-Chaillé and he won his first Group I PA at the age of 4 years old, the Prix du Président des Émirats Arabes Unis - Challenge Derby, at Deauville. Following on from this win, the homebred of Nada Mousalli and Faiz Al Elweet joined Doug Watson’s yard in Dubai. He won three more Group Is on the turf and the dirt for Sheikh Hamdan Bin Rashid Al Maktoum. Al Saoudi retired to stud to begin his stallion career in 2008 and has sired multiple black type horses such as Najlaa, second in the UK Arabian Derby (Gr. I PA), Awzaan, third in the Sheikh Zayed Bin Sultan Al Nahyan Cup (Gr. I PA), Vetlana de Faust, second in the Prix Nefta (Gr. II PA), Al Chahira, second in the Critérium des Pouliches, (Gr. II PA), and Vulkain d’Albret, third in the Sheikh Zayed Bin Sultan Al Nahyan Arabian Cup (Gr. III PA). In 2018, Al Saoudi will stand at a nomination fee of £ 500 for natural cover only. 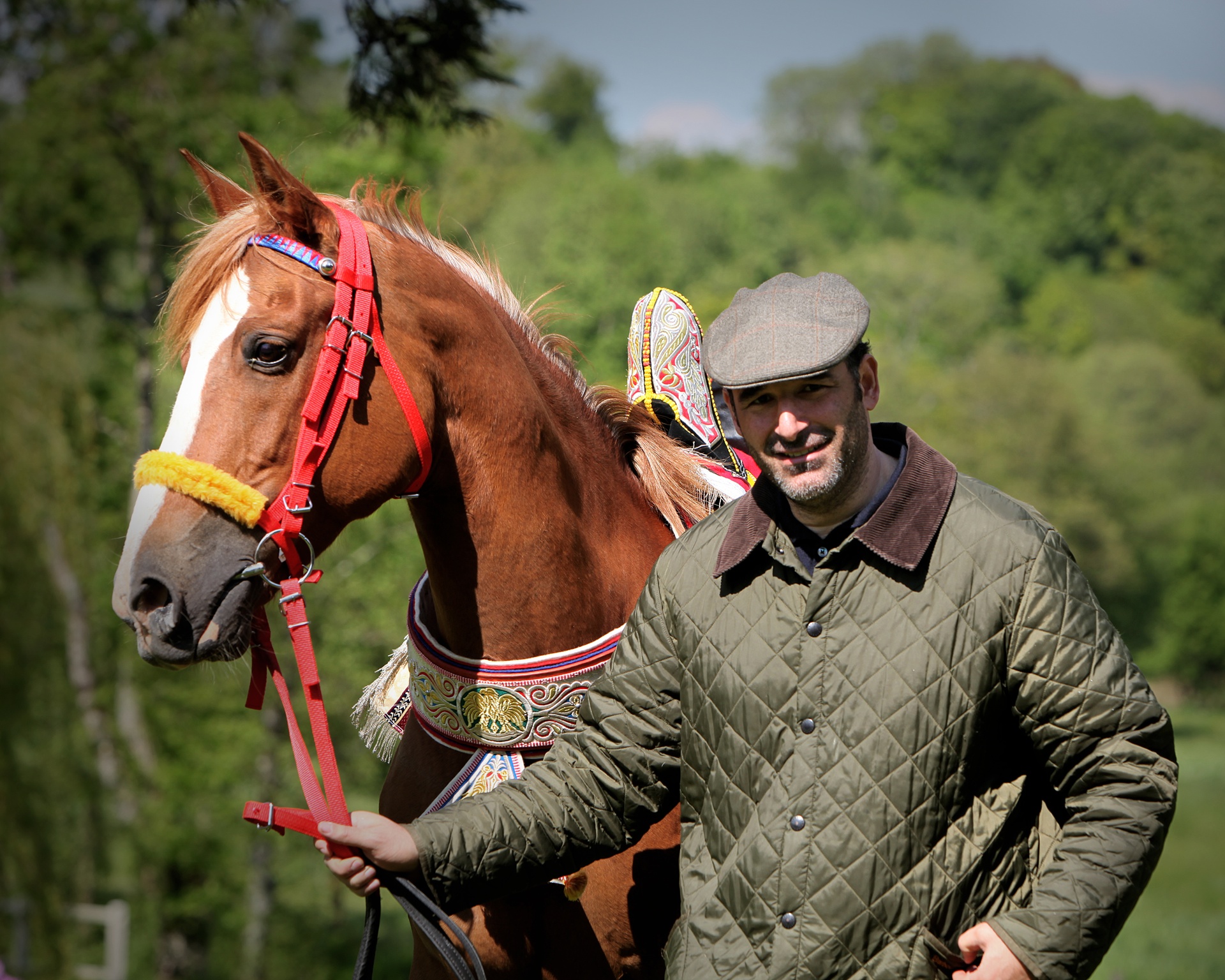 Waleed ben Zaied: "As a breeder, the most important thing is to love your horses for who they are"

Present on the European, Middle Eastern and North African stages, the Écurie Qardabiyah was recently in the spotlight at Bordeaux. Indeed, Zafraan Qardabiyah won on his debut there. Hailing...