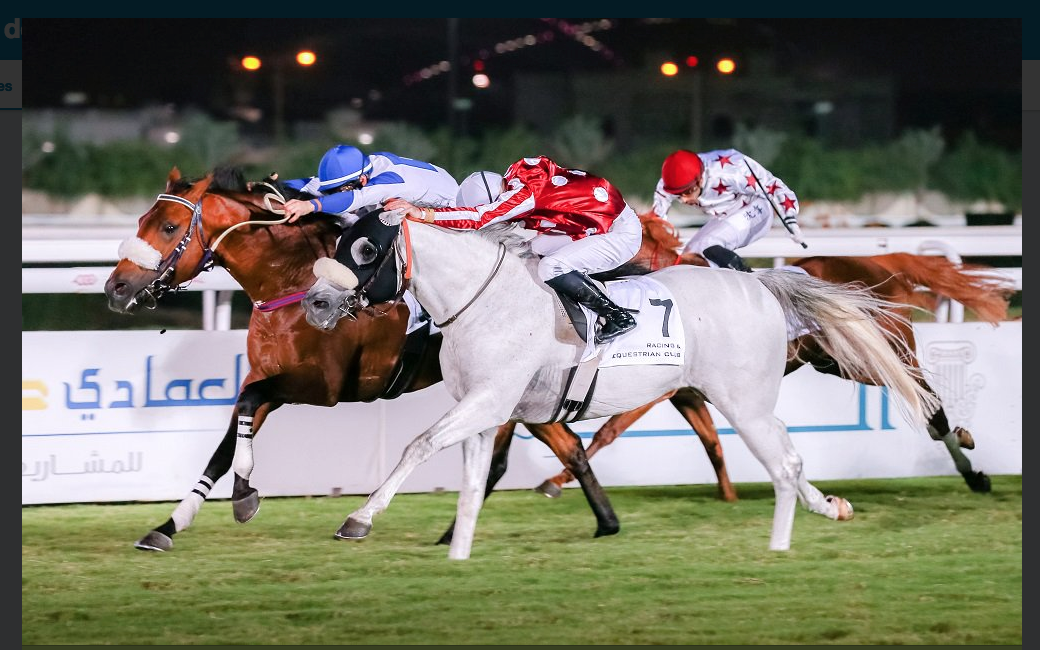 Winner on his seasonal comeback at Doha racecourse on the 9th November, Caïd de l’Ardus (Mahabb) had then disappointed. He put things back to rights when winning in a pleasing fashion in the Majd Al Arab Sprinter Championship (Gr. III PA). This was also the first Group win of his career.

Settled mid-division by Harry Bentley, Caïd de l’Ardus made his move in the final turn, coming up the middle of the track. He then took the lead and held Qassy (Mared Al Sahra) and Marc Lerner off at a respectful distance. Ba’sil (Amer) took third place.

Winner of three successive races, trained by Élisabeth Bernard, Caïd de l’Ardus was sold for € 150,000 in 2016 at Arqana. The docket was signed by Gérard Larrieu (Chantilly Bloodstock).