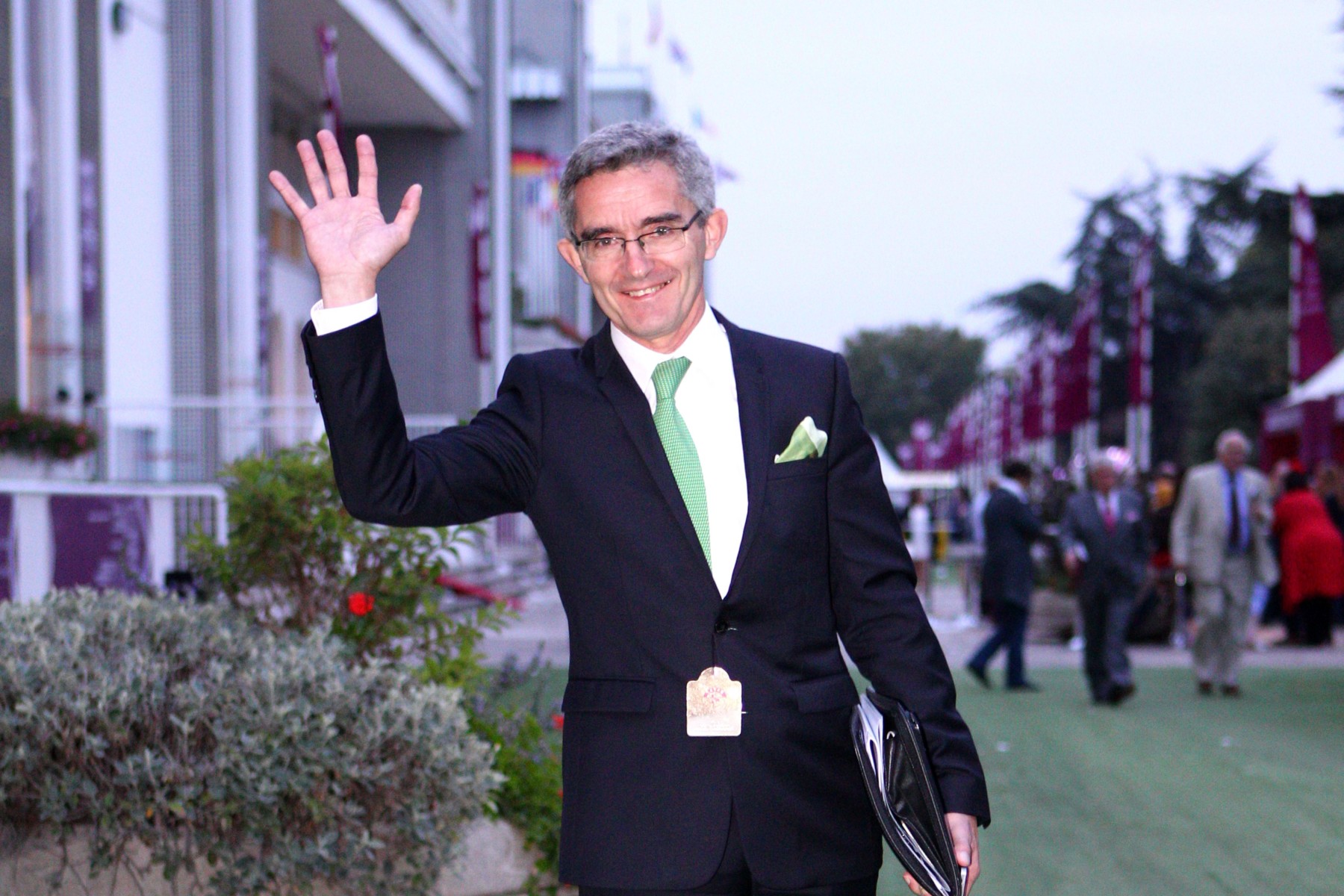 Thierry Delègue is the new racing manager to Sheikh Mansoor

One of the major players on the Purebred Arabian international scene. Sheikh Mansoor Bin Zayed Al Nahyan finished at top of the breeders’ leaderboard in France in 2017. His results are impressive: 36% of Sheikh Mansoor’s homebreds that were on the track last year finished with black type. His silks won all the biggest races in France and in the Emirates. His breeding operation is split between Normandy and the United Arab Emirates. He has a number of useful stallions, including Munjiz (Kesberoy) and Mahabb (Tahar de Candelon), respectively second and third in the 2017 stallion statistics in France.