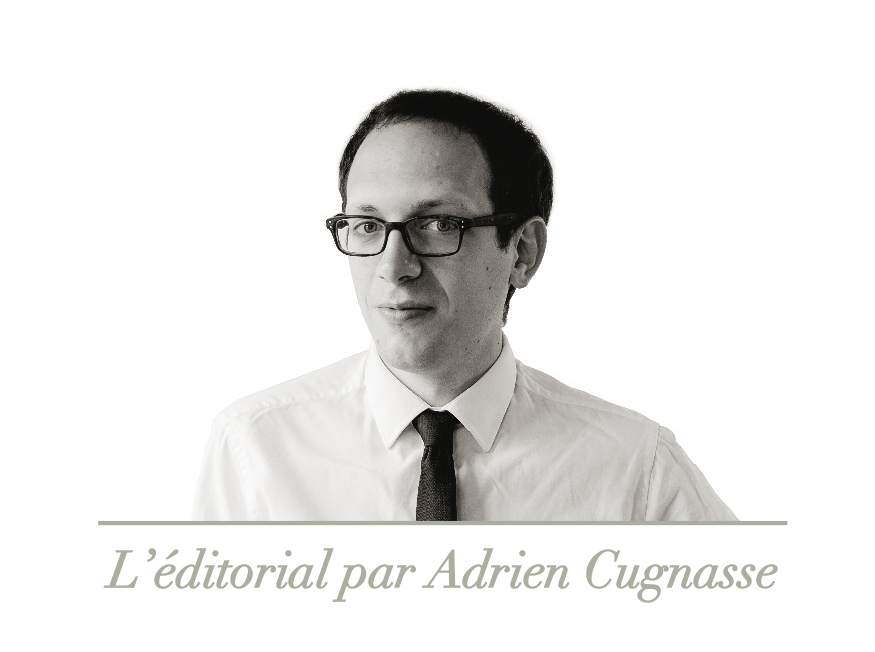 Thinking to the future

French racing has always attracted foreign owners and breeders. In the mid-twentieth century, a number of American investors arrived. They set up first class breeding programs in Normandy, winning the biggest races and founding studs that still exist to this day. Some time later, the Saudis and the Libyans took up where they had left off, before being joined by the Emiratis and the Qataris. At the same time, the Germans, Spanish, Irish, Greeks, Australians, English, Irish, Japanese… brought their passion and their backgrounds to the French racing industry. These passionate people, from all four corners of the world, have invested in French racing, whether it be jump racing or Purebred Arabians. What would French racing be without their purchases, stallions, sponsorship, and horses in training? This is not a question of elitism or selection, as the entire ecosystem of French racing benefits from this, directly or indirectly. Nonetheless, it was astonishing how few French agents and breeders are seen at the big international meetings, such as during the H.H. The Emir’s Sword Festival, in February. The great Doha race meeting is a true crossing of the racing world. The 2018 edition marked the rising power of the Omanis, who are having more and more success on the track abroad. In the paddock, along with a number of local investors, were the Iranians. Some already have a presence, on larger and smaller scales, in France. Perhaps these are the big investors of tomorrow? It that is indeed the case, Purebred Arabian racing has once again played the role of international ambassador to French Thoroughbred racing.