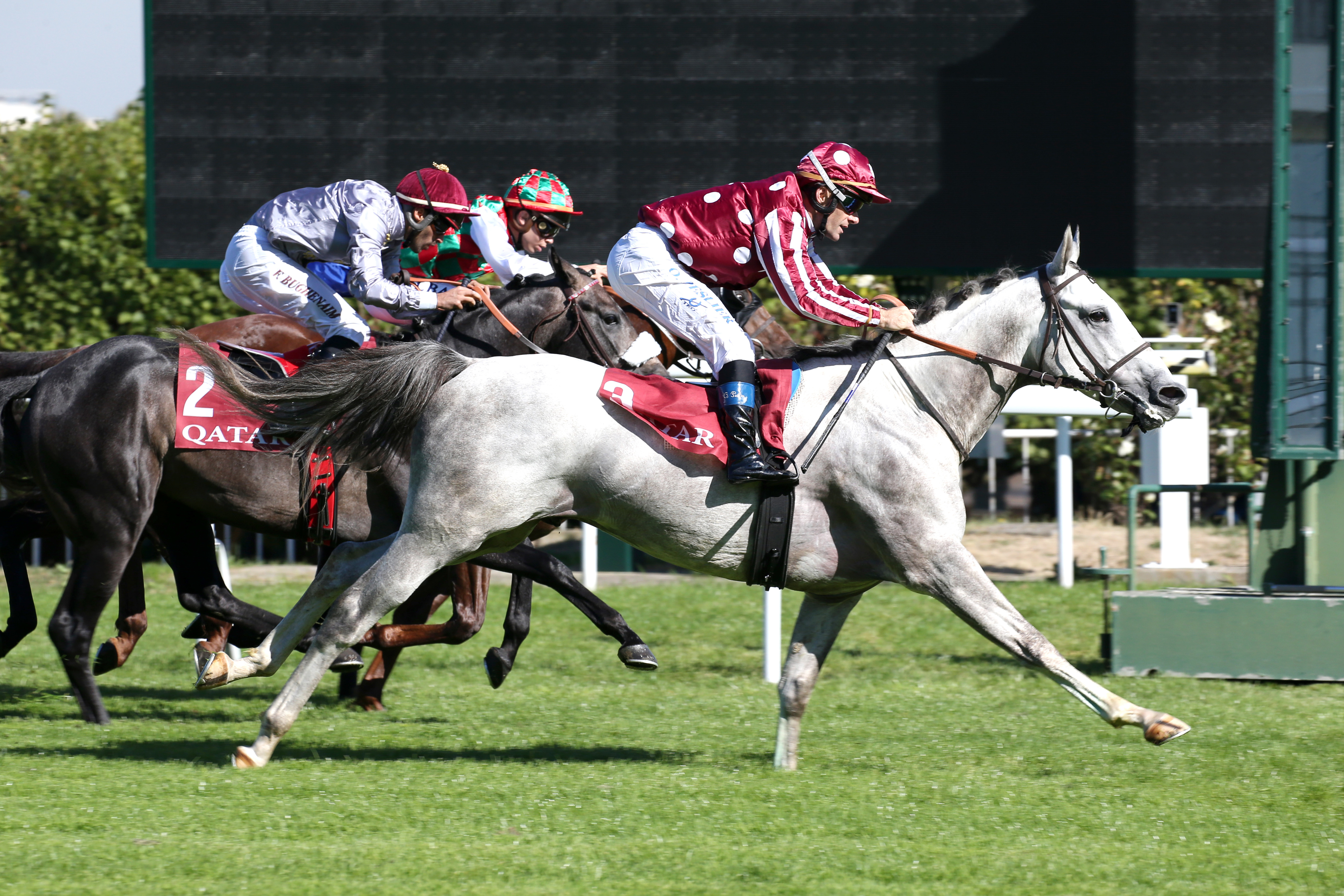 Marid (TM Fred Texas) again delighted his connections by gaining his second Group I PA success after coming up trumps in the Qatar Arabian Trophy des Poulains. The protégé of His Highness Sheikh Abdullah Bin Khalifa Al Thani carried the day following a surge where the race was unfolding. He also capitalised on the traffic problems suffered by Deryan (Mahabb). The gaps invariably came too late for the latter after he found himself all dressed up with nowhere to go in the middle of the pack. It was also a red letter day for the Haras du Grand Courgeon, who were responsible for two Group I PA winners on the card.

A comfortable win laced with a few pre-race difficulties

The Saint-Cloud stalls handlers needed to be patient before Marid consented to enter the gates with the aid of a hood. However, all went swimmingly after that. Yet the pace set by Probat T (Af Albahar) was hardly taxing – with Bel'Izam (Nizam) and Neef (Général) his immediate pursuers. In the final bend, Probat T upped the ante and it was also noticeable that Deryan was travelling very well behind the leaders. Marid, having been settled towards the rear in the early stages, was also full of running as he made a forward move. He pursued a wider course as the other runners started to battle it out on the inside. However, his was an easy win as, on reaching the line, he still had plenty left. He won without so much as a flick of the whip and it reflected Olivier Peslier’s decision not to hurry his mount. Having struggled to find room after being trapped behind a wall of horse, the flourish of Deryan was a late one. He was beaten half a length into second. Shalaa (Dahess) was third.

Antoine de Watrigant, the winning trainer, said: "Marid acted up before being loaded into the gates but he’s a horse that you can’t rush. He can also occasionally lash out. They went a snail’s pace but, the long straight at Saint-Cloud, was to his advantage as he made up ground. He can improve further and the riding of Olivier Peslier was spot-on. He won’t run in France again this season. The Qatar Derby is one option for him and his owner and racing manager will make the final decision. However, Qatar is his likely destination." Alban de Mieulle, who manages the horse on behalf of Sheikh Abdullah Bin Khalifa Al Thani, added: "Marid’s win gave us a lot pleasure. In addition he is out of Al Dahma who has been a great standard bearer for the stable. Furthermore, he was bred at the Haras du Grand Courgeon in common with Al Haffanah who has enormous potential. Marid is without doubt a very good horse but a difficult one. We are hoping that he will be even better next season. We adopted different tactics with him and he left a very good impression. You get the feeling that he can do even better but he is also very prone to doing things his own way." According to our sources, Marid will winter in France with a view to preparing his 2019 campaign.

Two prospects for the future

Shalaa was upped into Group I PA grade after coming off a fifth in a maiden. Thomas Fourcy, his trainer, said: "I’ve always maintained that Shalaa is a good horse. He’s not what you would call a three-year-old type and will be even better at four. Granted that the current

crop of three-year-olds isn’t a vintage one, I decided to have a go with a colt which I rate. Luckily, Sheikh Joaan has faith in me and likes a challenge. The colt repaid the faith placed in him despite the fact that he didn’t win. We are very much looking to the future with him." Didier Guillemin, the trainer of Deryan, opined: "He was very unlucky. There wasn’t much of a pace and my horse also met trouble in running. When he eventually got the ‘split’, it was too late. His next target is the French Arabian Breeders' Challenge des Poulains (Gr. II PA) at Toulouse."

The first Group I winner of TM Fred Texas

Marid’s sire, TM Fred Texas (Burning Sand), the property of Al Shaqab Racing, is based at The Haras de Thouars. A remarkable performer on sand, and the winner of the Dubai Kahayla Classic (Gr. I PA), his is something of a versatile pedigree. His Franco-American origins have been the source of considerable success on turf. He is also exempt of the more common bloodlines which we associate with Amer, Munjiz and Manganate. He has been bred to very few broodmares, and, to date, his French representation numbers just six runners. It is clearly a remarkable achievement to have generated a dual Group I PA winner with such a small crop. Alban de Mieulle said: "We decided to tap into a new bloodline, which also represents an influence for speed, when breeding him to the champion Al Dahma. The broodmare has carried on in the breeding shed where she left off at the track."

From a very distinguished female line 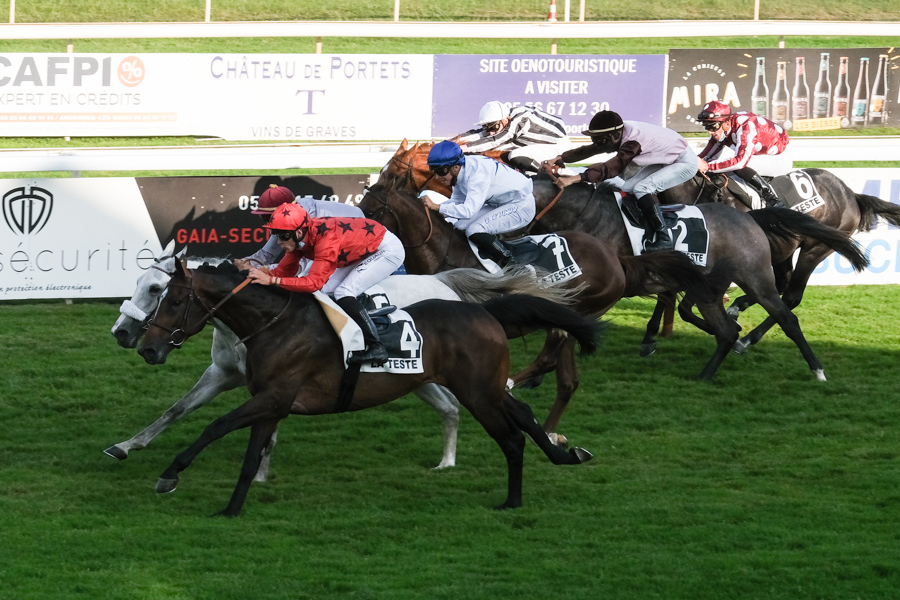