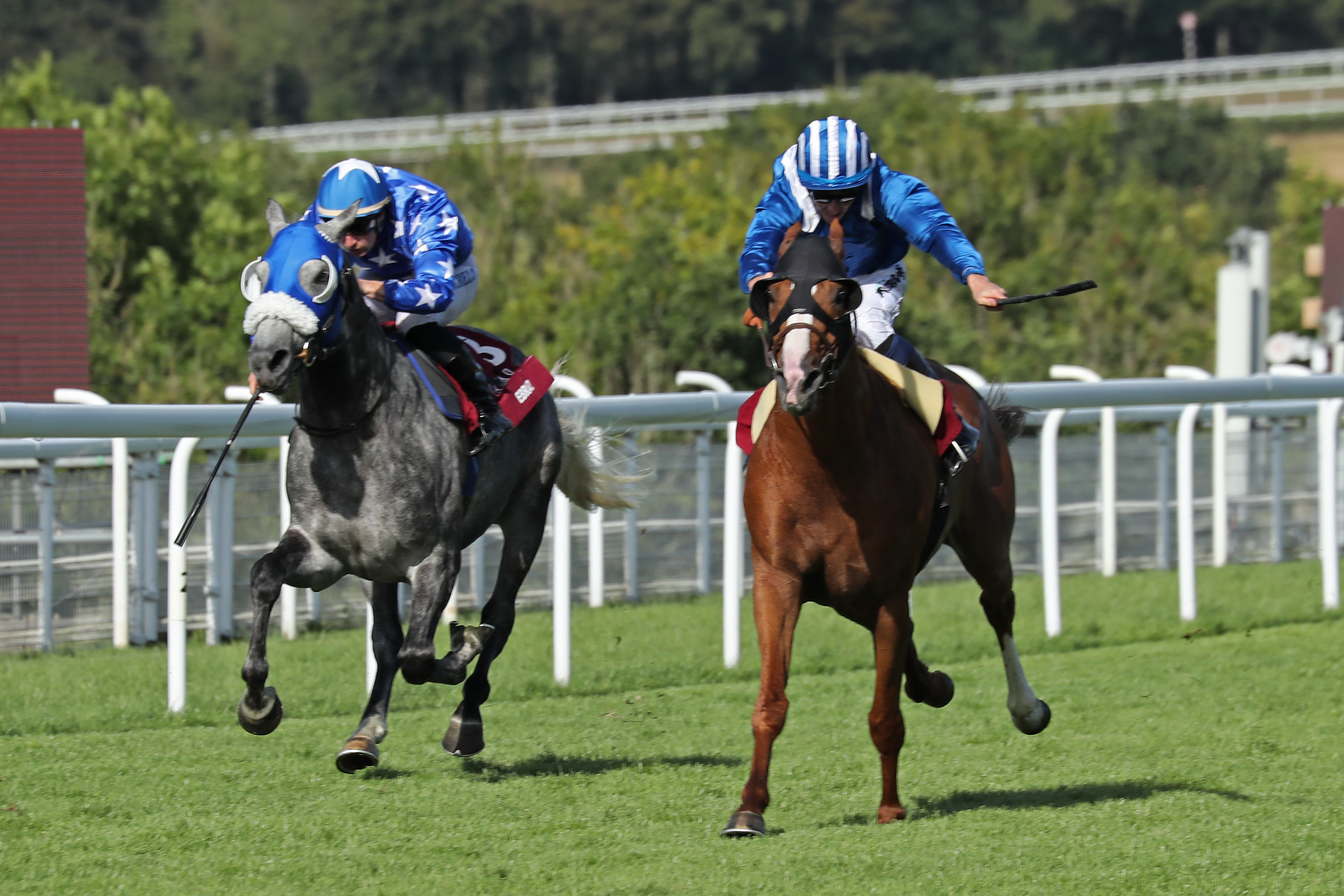 Over the Goodwood mile, Muraaqib (Munjiz) recorded a breathtaking win by dominating Ebraz (Amer) in the Qatar International Stakes. As the race climaxed, Sheikh Hamdan Al Maktoum’s champion literally took off and none of his opponents got a look-in. Ebraz was beaten just over a length into second. Lightning Bolt (Munjiz) was over six lengths adrift in third.

LIKELY TO GIVE THE QATAR ARABIAN WORLD CUP A MISS…

François Rohaut, the winning trainer, told The Arabian Racehorse: “He is the best Arabian horse I have trained and, probably right now, is the best in the world – certainly over a mile. It's fantastic to win. He was wearing blinkers for the first time today – and it made a big difference. He was beaten last time out but we wanted to save them for today's race. I don't think he'll go to Longchamp because he’s so good over a mile – unless Sheikh Hamdan wants to run him there. He will go to Abu Dhabi in November.”

THE PROFILE OF A FUTURE STALION

The success of the stallion Munjiz (Kesberoy) at stud is remarkable. Muraaqib is among his very best progeny after amassing seven wins at Group I PA level in four different countries. For the record they are: France, Britain, Turkey and the United Arab Emirates. He was sufficiently precocious to win three of his four starts as a four-year-old, including the Al Rayyan Cup - Prix Kesberoy (Gr. I PA, 2,000 metets) by three lengths in addition to the Qatar Total Arabian Trophy des Poulains (Gr. I PA, 2,000 meters). He won four Group I PA races

EBRAZ AND LIGHTNING BOLT: DESERVING OF A REPRIEVE OVER LONGER?

Julian Smart, the trainer of the second, Ebraz, told The Arabian Racehorse: “He has run a very good race. Muraaqib is probably the best miler in Europe. We are second again and it’s disappointing but I can’t complain in a race like this. It would be nice to win it.”

Karin Van Den Bos, the trainer of the third Lightning Bolt, said: “He ran so well but needs a longer distance. He isn’t a miler and has strengthened up considerably physically compared to last year. The jockey said on dismounting ‘what a horse.’ I’ve never had him in such good condition and am happy with his third place. As things stand, we are going to prepare him for the Arc weekend en route to the United Arab Emirates.”

THE LINE OF FLEUR D’AVRIL

Bred by Shadwell at the Haras de Saint-Faust, Muraaqib is trained by François Rohaut, who also handled his sire Munjiz (Kesberoy). Muraaqib is the best product of his dam, Tashreefat (Bengali d’Albret), the Liwa Oasis (Gr. I PA) second. She has also generated Barnamaj (No Risk Al Maury) – second in both The Jebel Ali Racecourse Za’abeel International Stakes

(Gr. I PA) at Newbury and The French Arabian Breeders’ Sprint (Gr. II PA) at Toulouse. The second dam, Seglaoui (Tidjani), is a half-sister to the dual winning and multiple-placed Saklawi (Dormane). This is the female line of Fleur d’Avril (Meke): one of the foundation mares of the French Stud Book. 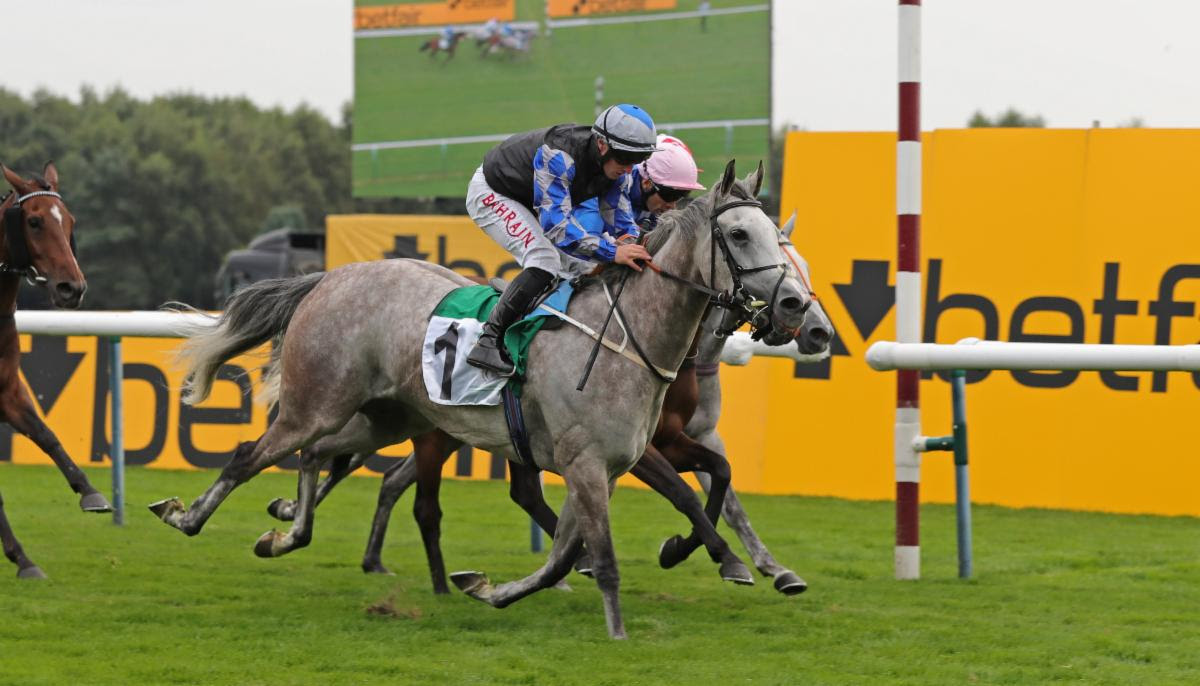 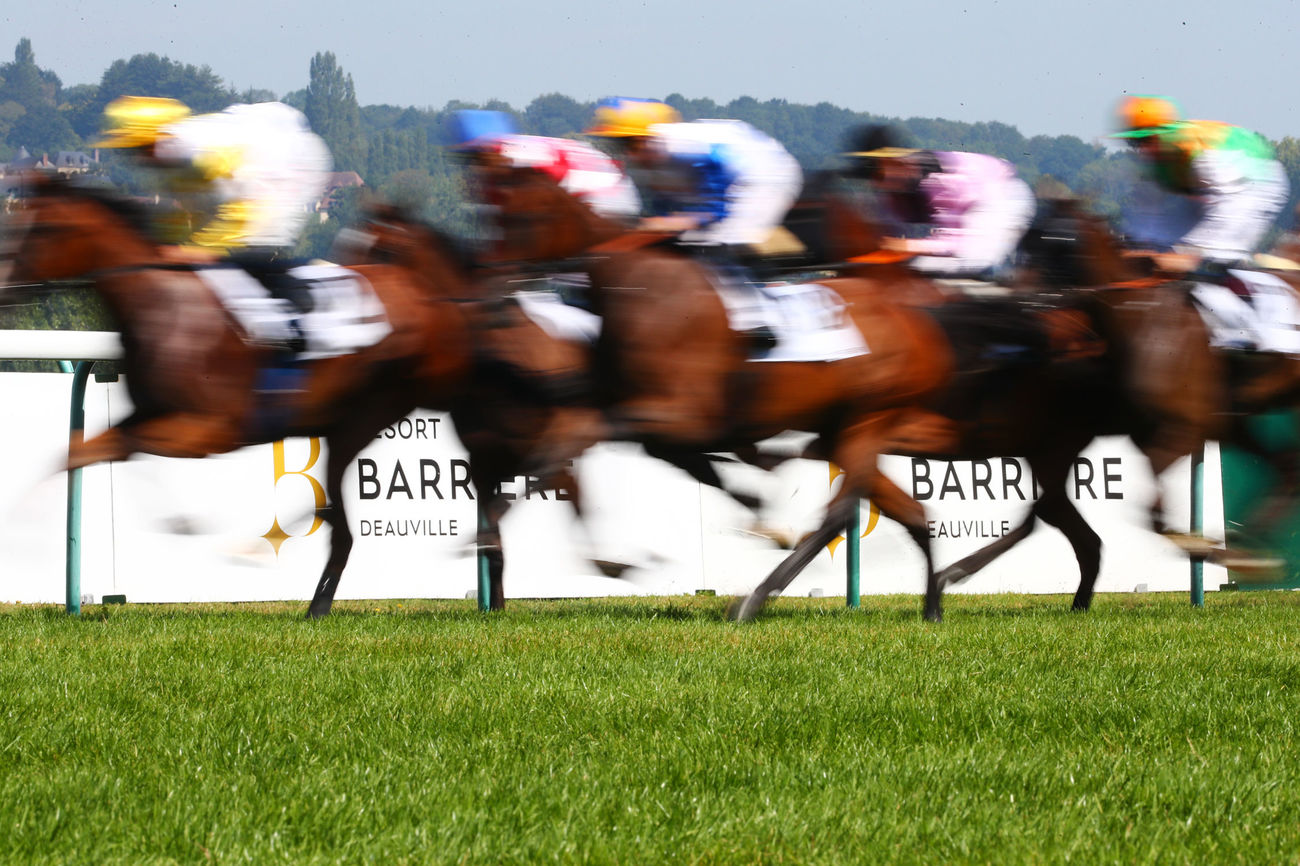