WHAT PRICE THE DREAM?

A showdown between the world’s top turf performer Winx and Gun Runner, the star international turn on dirt, would be everyone’s dream. Sadly, in the thoroughbred world, this heavyweight match will never materialise. However, there is no reason to be disappointed as another veritable clash of the Titans is fast approaching. We are referring to the imminent

Qatar Arabian World Cup in which Gazwan, the dominant PA force on turf of the last few seasons, could be crossing swords with Tallaab Al Khalediah. The latter was an impressive winner of the Dubai Kahayla Classic on the dirt at Meydan. This is a race seemingly destined to enter the annals of history, and is one in which all those PA racing aficionados dream of having a runner. However, it seems pertinent to ask what are the costs involved when it comes to unearthing a runner capable of holding his own at this level, and where do source the PA horse in question? On the subject of the long list of 26 entries still in the Qatar Arabian World Cup as of September 17th, only four don’t carry the colours of an owner-breeder. Two of the quartet were sold at public auction, and namely at the Saint-Cloud sales which were organised by Arqana in partnership with AFAC. Rodess du Loup, the dual Group PA I winner, is coming off a win in the English Purebred Arabian Derby. Part of the Haras de Saint-Faust draught, he was a 75,000 euros buy back as a juvenile. Another to go through the ring at the same Saint-Cloud sale, was the multiple Russian PA Group winning Avonmouth. Consigned by the Haras du Berlais, he was sold for 47,000 euros. It is therefore possible to buy a PA horse capable of performing at the highest level, and namely in a race whose purse is a million euros, for a relatively modest sum. It should also be underlined that the race in question is the tenth richest of the Arc de Triomphe weekend. For those interested in availing themselves to a future star in the Rodess du Loup and Avonmouth mould, the Saint-Cloud sales on October 4th are the place to be. The catalogue is accessible by clicking the link. 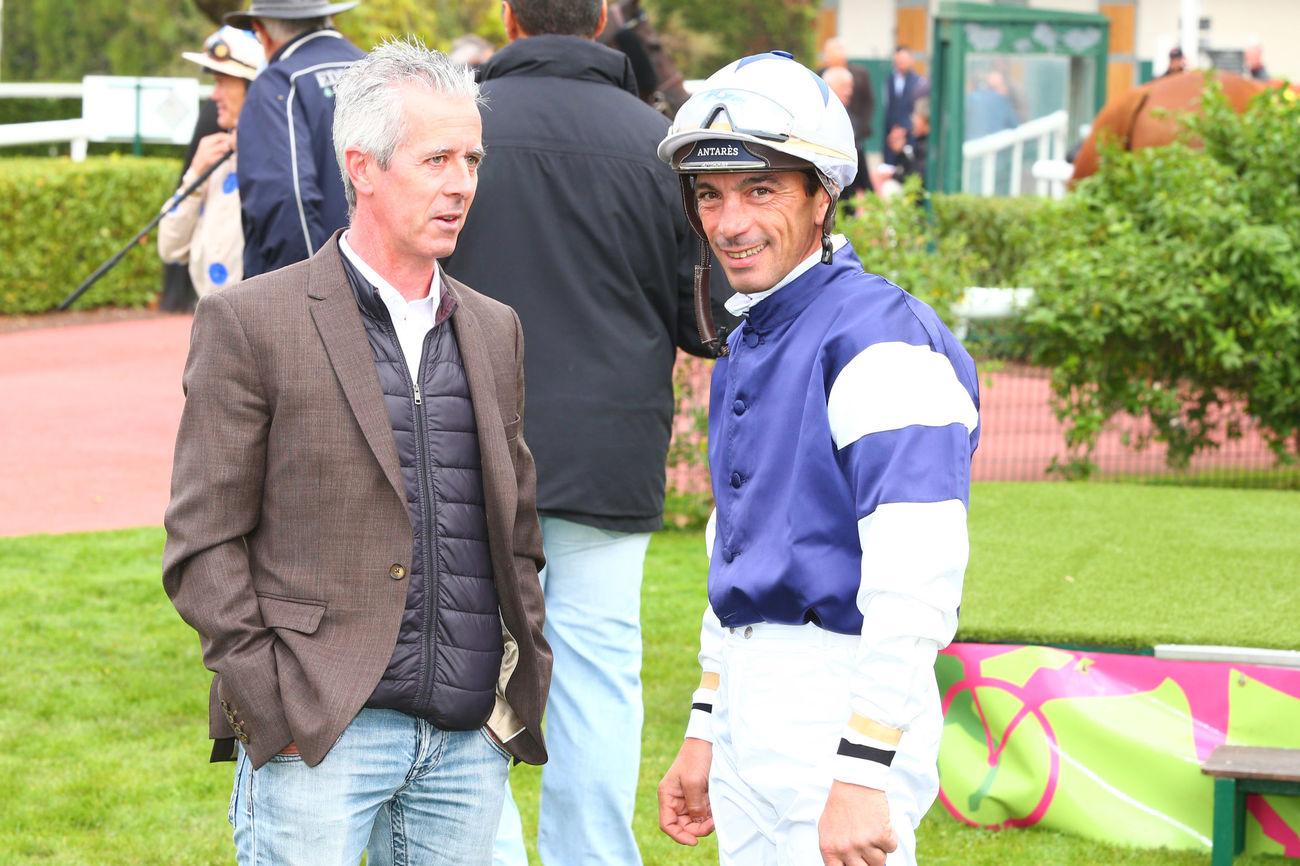 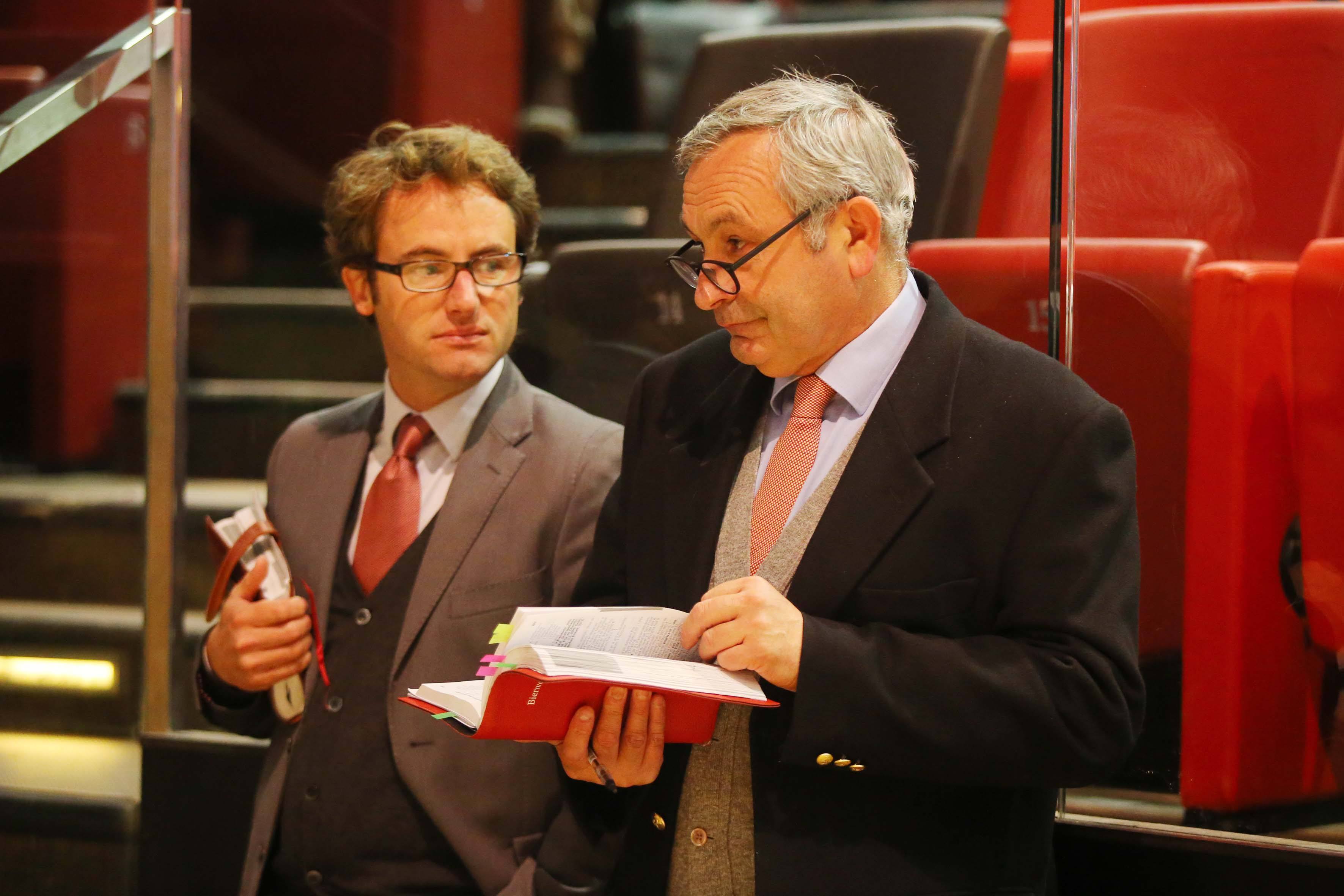 The PA Sale at Saint-Cloud; in search of the future Hoggar de l'Ardus