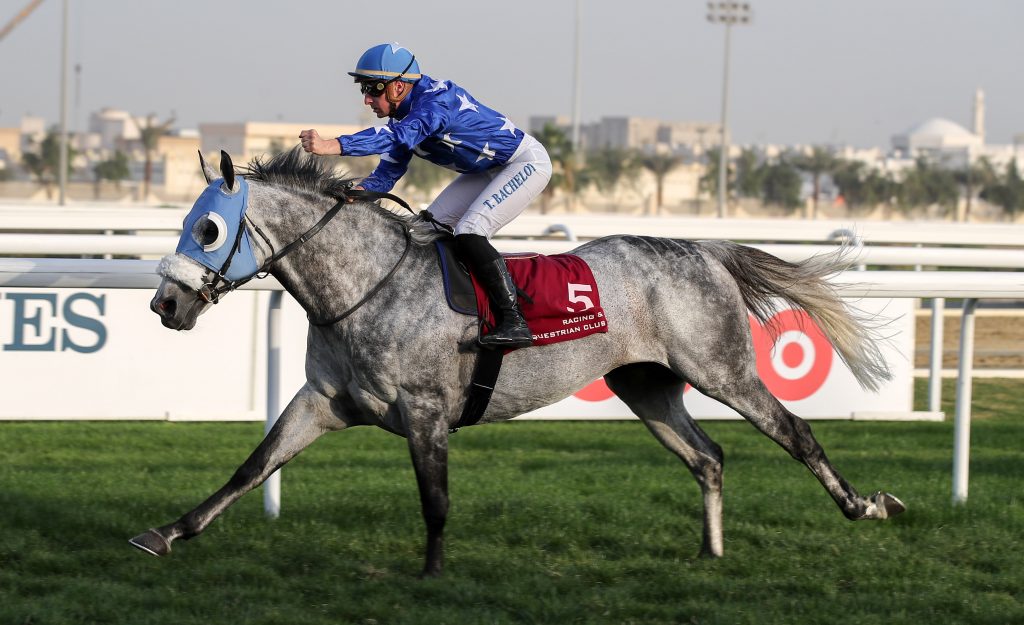 After chasing home Yazeed(Munjiz) in The Late Sheikh Jassim Bin Mohammed Al Thani Trophy - Qatar National Day Trophy (Gr2 PA) over a longer trip, Gazwan(Amer) had his sights lowered in the HH The Amir Sword Trial (Gr3 PA). Over the 2.200 trip, the Julian Smart trainee, and standardbearer of His Highness Sheikh Mohammed bin Khalifa Al Thani, left his rivals for dead after clocking the trip in a record 2’27’’67. After racing prominently throughout behind the leader Aaley Al Magam(Amer) on the rails, Gazwan shifted out for his challenge on leaving the final bend under Théo Bachelot - before unleashing a deadly finishing burst. He won easing up by three lengths at the main expense of the former Thomas Fourcy protégé Al Walid(Dahess). A little further back, Spaghetti(Snoopi), another French-bred, completed the placings. Gazwan will now attempt to record his third success in the Emir Sword. Trainer Julian Smart said: « He has the ability to achieve this and can become the first horse to win this race for a third time. It would be incredible and something unlikely to be achieved again in my opinion.»

Out of an Emir’s Sword winner. Arc de Ciel (Djendel), the dam of Gazwan, was the PA Horse of the Year in Qatar during the 2000-2001 season. She proved victorious in the Emir’s Sword (Gr1 PA), and has generated other quality performers for Al Shahania such as Rathowan (Amer): second in The President of the UAE Cup - UK Arabian Derby, The Qatar Arabian World Cup and The Emir’s Sword (Grs1 PA); as well as Iftekhar Asf(Amer) who was ran third in The Hatta International Stakes (Gr 1 PA) at Newbury. Akie Croix Noire(Tidjani), the grandam of Gazwan, has produced a trio of Group I PA winners and namely: Arc de Ciel, The Dubai International Stakes (Gr1 PA) winning Asraa Min Albarq(Amer), plus the mare Areej (Amer) – winner of The Qatar Arabian World Cup (Gr1 PA) in 2011 at Longchamp. This is the line of Nevada II(Djanor). 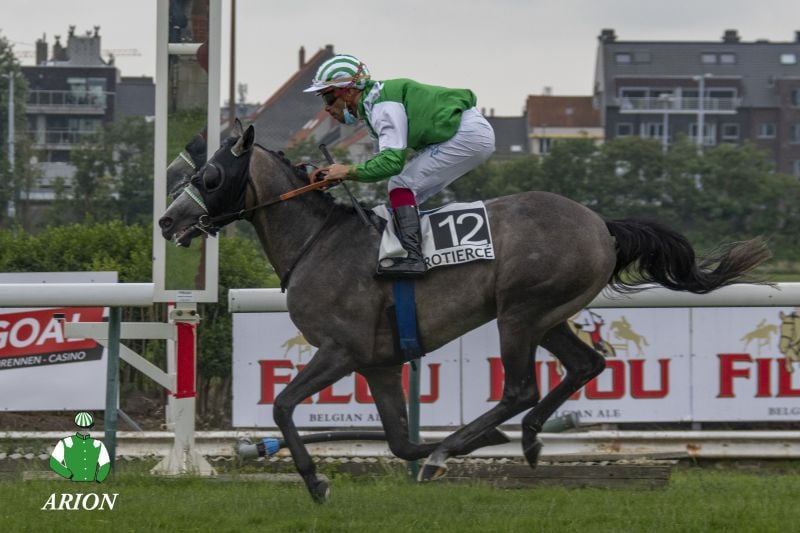 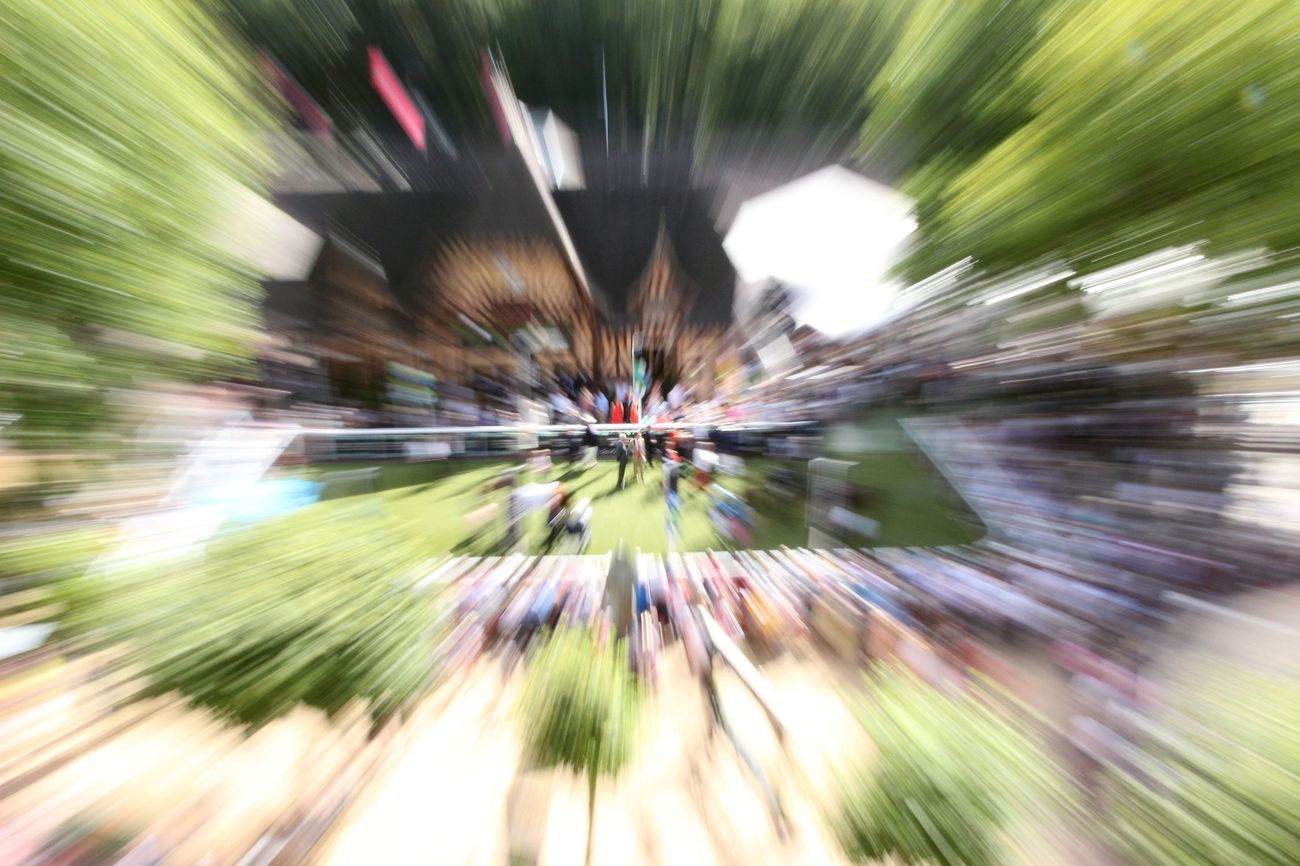