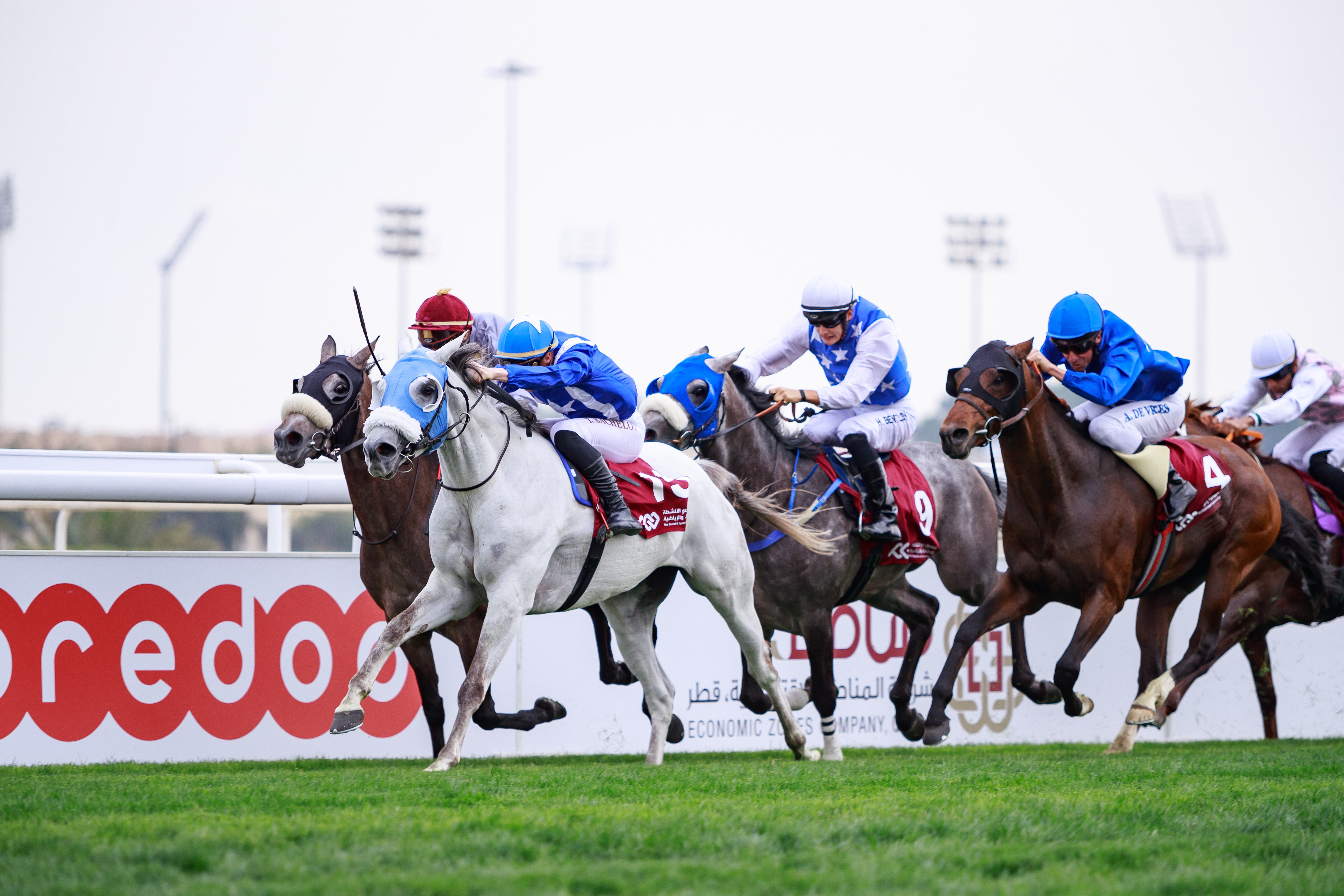 Second in The Hatta International Stakes (Gr1 PA) in 2018, Sharesa (Burning Sand) came into the Qatar International Cup (Gr1 PA) on the back of four consecutive wins at Doha. The

filly rocketed home after producing a powerful surge. Amir Al Cham (TM Fred Texas) set the tempo whereas the future winner bided her time in the last third of the field where she was in the thick of it. Théo Bachelot took closer order on the winner rounding the turn, and the filly was ideally poised to strike on hitting the straight. As the pacesetter backtracked, the filly easily took the measure of her rivals. Al Naama (Majd Al Arab) was a creditable second after going down a neck. Rajeh (Jaafer ASF) and Ateej (AF Albahar) filled third and fourth. The last named trio have all spent time at the Haras du Saubouas.

Goodwood could be on the agenda. Julian Smart, the winning trainer, said: « She’s a very good mare and, this time, the opposition wasn’t as tough compared to her previous start. It’s great that runners from many countries were represented at this meeting. Theo Bachelot rode a peach of a race. He knows the mare very well and holds her in high esteem. She has won over 1.600m but longer trips should be within her compass. It’s remarkable that she has put together a winning sequence of five consecutive wins. Her brother Assy was some performer and Burning Sand [the sire] has been an influence for speed in this exceptional family. As things stands, Sharesa is being aimed at a prestige prize on the ‘Gold Sword’ card on March 16. Following this, we are going to discuss future plans with her owner. My idea would be head to either Goodwood or Newbury with a view to racing her over 2.000m against fillies. However, my preference would be for Goodwood. »

The sister of Assy. Sharesa, bred in Qatar by the Al Shahania Stud, is a daughter of the US sire Burning Sand (San Lou Romirz), who imparts speed and is adept to obtaining good results when crossed with established French bloodlines. The dam, Margouia (Tidjani), a graduate of the Haras de Mandore, is one of the great broodmares of the breeding operation of His Excellency Sheikh Mohammed bin Khalifa Al Thani. She has already produced The Emir’s Sword (Gr1 PA) winning stallion Assy (Amer), and the Qatar Total Arabian Trophy des Juments (Gr1 PA) third Nadja (Amer). Sharesa shares the same grandam as Mared Al Sahra (Amer), whose six wins include the Emir’s Sword (Gr1 PA); and that of Ebraz (Amer), a dual winner of The Emir Sword; plus Maleehah (Amer) whose 16 career wins took in the Coupe d’Europe des Pur-Sang Arabes (Gr1 PA); and Magadir Asf (Amer): successful in The Hatta International Stakes (Gr1 PA)…This is the close family of Santhal (Djebbel) whose six wins comprised The Al Maktoum Challenge Round III (Gr1 PA) in Dubai. 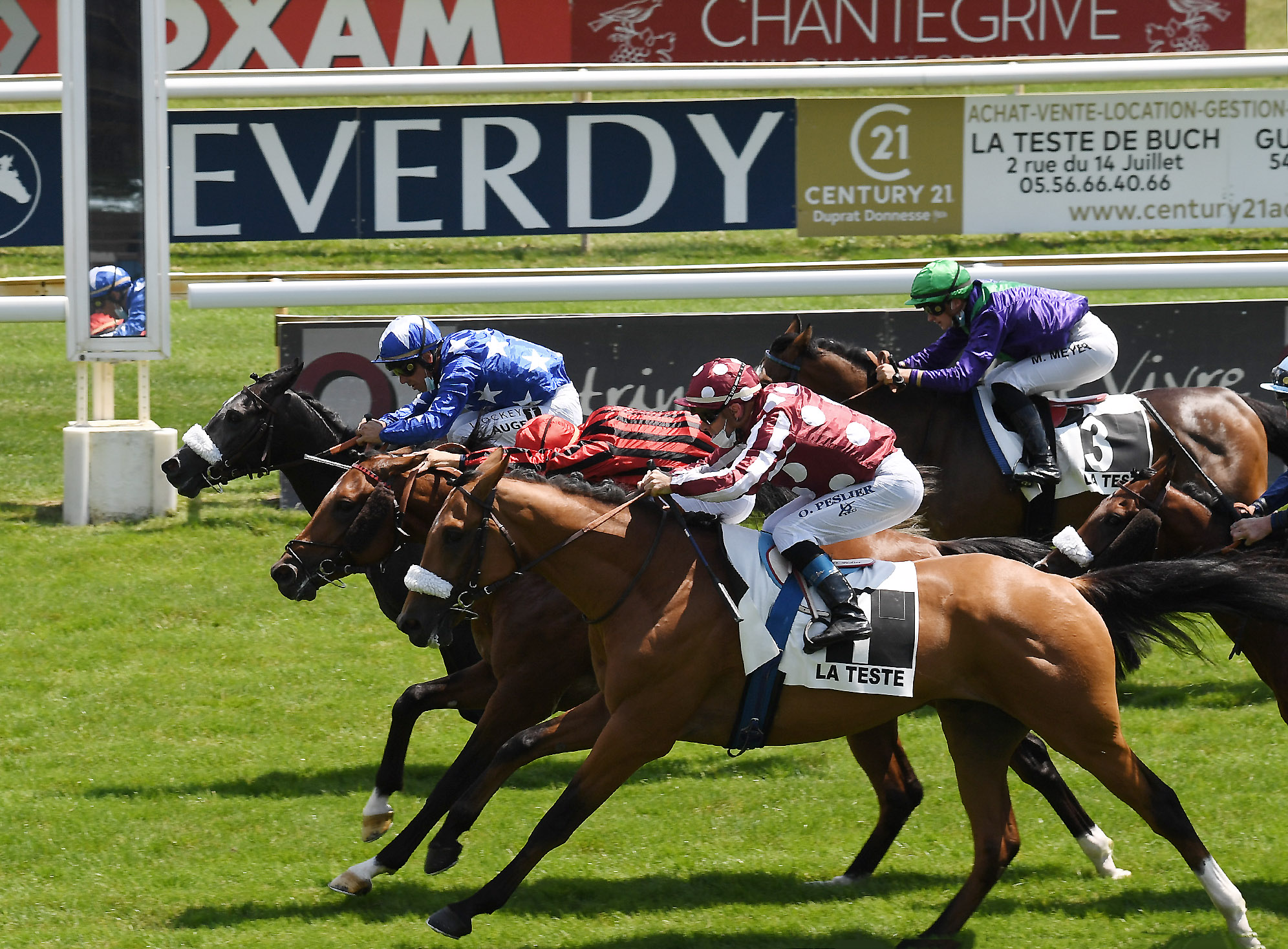 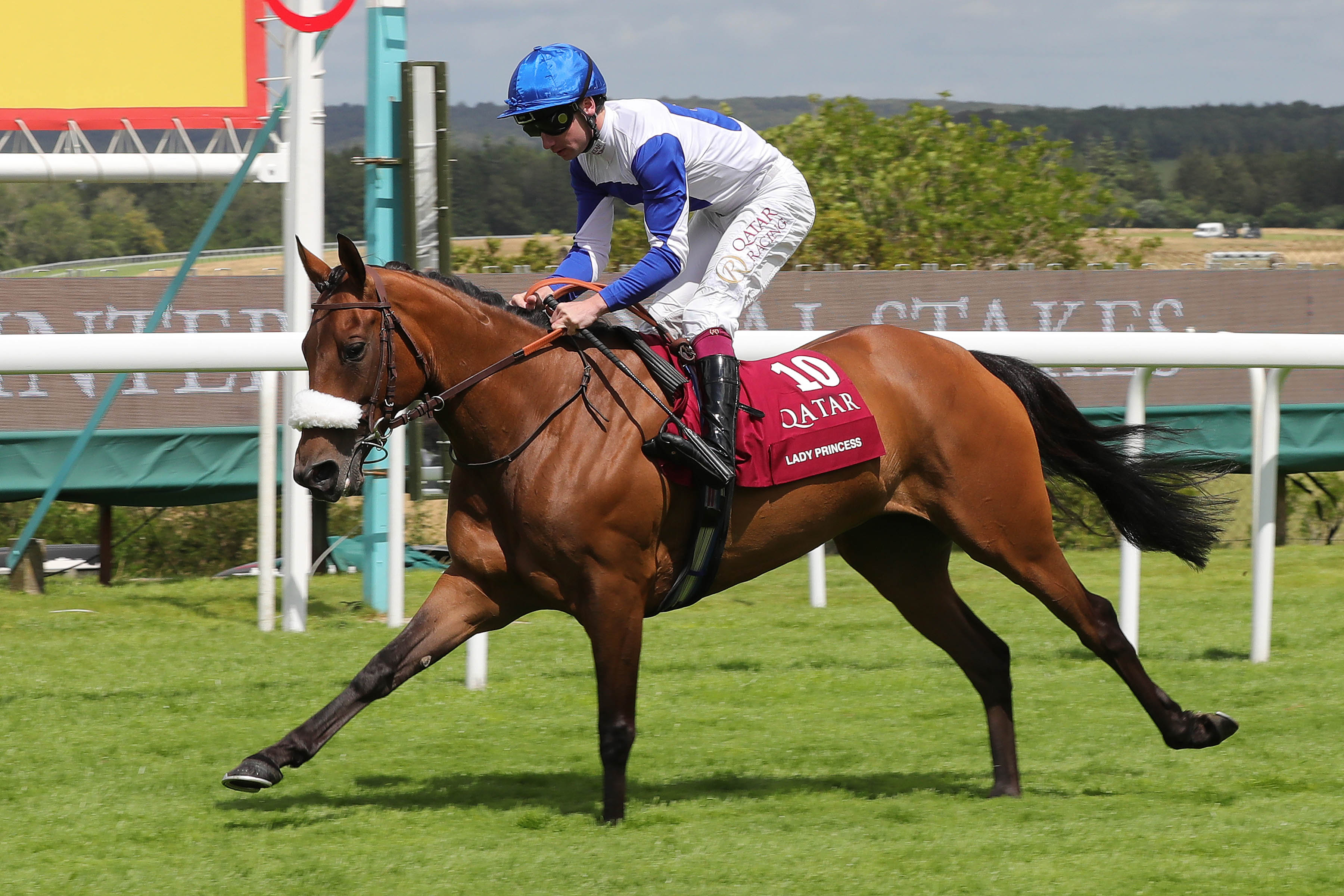