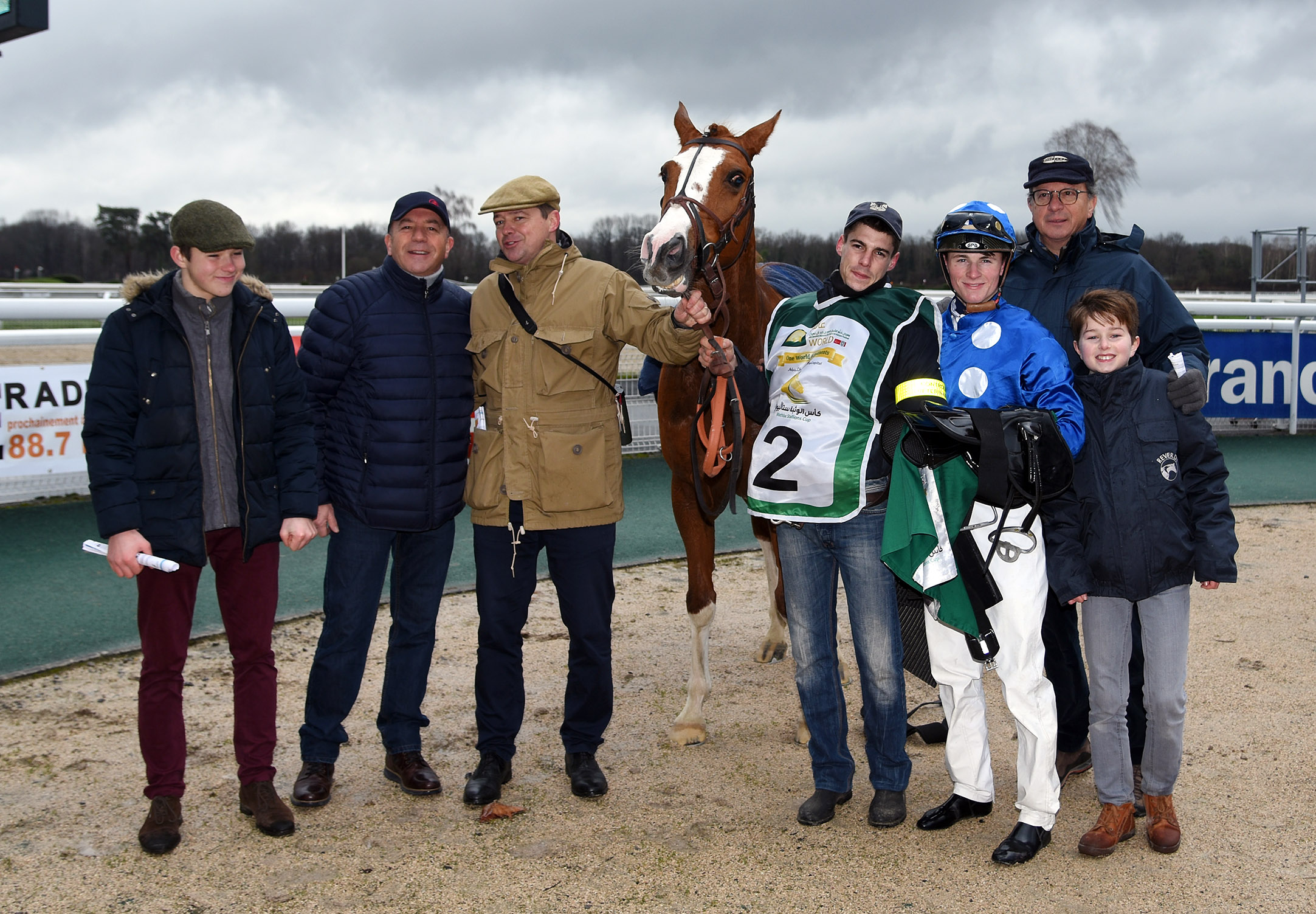 Pau racecourse hosted the first two PA races of 2019 on February 2nd. Damien de Watrigant was cast in the role of ice breaker by sending out the first PA winner of the French calendar. This follows his success in the Prix Magicienne with Aksinya (Général), who races in the colours of owner-breeder Berend Van Dalfsen. This race has in the past been won by future PA Group winners such as Bandar (Munjiz) in 2017 and Awam (Munjiz) in 2012.

The other race on the card for the breed was the Prix Wathba Stallions Cup - Haras de Gelos, which went the way of Dupleix (Madjani), a standardbearer of Faisal Seddiq Al Mutawa. The Chantilly Bloodstock graduate is trained by Charles Gourdain, the top trainer at Pau after bankrolling € 134.950. He topped this particular tree after his horses won eight races and were placed 25 times from a total of 52 runners. His jockey, Jules Mobian, was top rider at the same meeting with eight wins.