By taking the decision in 2018 to publish The Arabian Yearbook, in partnership with Jour de Courses Éditions, AFAC chose to embrace a quality project which showcases French expertise and the attributes of PA horse racing in our country. The first edition was a hit, and a few weeks after the publication of the second volume, which homes in on the 2018 season, only a few copies remain! The French and international readership have clearly responded to the quality of the photographs and the relevance of the editorial. However, this publishing success shouldn’t mask other promotional efforts undertaken by AFAC, which includes trawling the market for international opportunities. It is also the case with the French Racing and Breeding Committee (FRBC) which is in the process of change so as to raise its game.

Le FRBC is to become part of France Galop. The FRBC is in a process of change and is about to become absorbed within the Département acteurs des courses of France Galop. This association was founded in 2000 by France Galop in conjunction with the institution’s partners such as the sales companies, bloodstock agents’ representatives, breeders and trainers, plus those associations which promote their breeds such as AFAC. At the helm is Louis Romanet who is also the President of the International Federation of Horse Racing Authorities.

The FRBC has three main aims:

- The welcoming of clients and potential foreign buyers within a French setting.

- As a vehicle of communication regarding specific events relating to the French racing/breeding sectors.

A rapprochement designed to cut overheads. Seen in the context of the globalisation of racing and breeding, and in order to meet the demands and expectations of a foreign clientele which is assuming increasing importance within a French context, the FRBC membership has embraced the principle of change regarding its current organisation. Consequently, the FRBC team which has been led by Capucine Houel for several years, is about to become absorbed within the Département acteurs des courses of France Galop. Its welcoming brief  and other specific services aimed at owners, breeders and potential foreign buyers will be developed in such a way so as to fully reflect the very raison d’être of the FRBC ("Your gateway to France"). The rapprochement with other teams of the Département acteurs des courses should enable initiatives designed to attract new owners both at home and abroad to develop, and particularly now as France Galop and FRBC group the interests of a partnership comprising bloodstock agents, trainers, breeders and sales companies in this sphere. The process of change in the domain of international clientele sector will, therefore, be a transparent one. The FRBC name will continue to exist but it will be devoid of its associative structure and so enable it to save on costs. The Inward Buyer Scheme, which is designed to refund the travel costs of foreign buyers to the French sales, will be managed directly by the sales companies. The various associations will continue to have the FRBC as a partner regarding their efforts to promote themselves abroad. Consequently, the link with the commercial world of the racing industry will be a strong one, and it will find its expression in the form of a working group comprising FRBC members.

The membership give their views. Axelle Nègre de Watrigant, the President of the Association Française de l'Arabe de Course (AFAC), said: "In the current economic climate which entails balancing the books, it is logical that the FRBC should be absorbed within the Département acteurs des courses. During the last two years, we have had a productive relationship with the FRBC as regards the promoting the Purebred Arabian racing sector. I refer above all to a video made in 2018. I’m optimistic that this restructuring should enable more specific forms of action to be undertaken."

Jean-Pierre Deroubaix, the President of the French Bloodstock Agents’ Association, (AFC) added: "I see this as a positive step. For several years now, it has been our wish that the FRBC and the Département acteurs des courses should work hand in glove. This development is a step in that direction. I’m of the opinion that its efforts to seek a new clientele will be better coordinated and become more plausible.  The FRBC had suffered from quite a high staff turnover. The fact that Capucine Houel will become a paid employee of France Galop should also bring stability. From an economical point of view, it would seem logical to bring two concerns which share the same aims under one roof. On the other hand, I will regret the fact that the FRBC’s associative structure has been jettisoned, and that the four annual meetings which enabled the membership to put their heads together in the general interest of the institution will no longer take place." 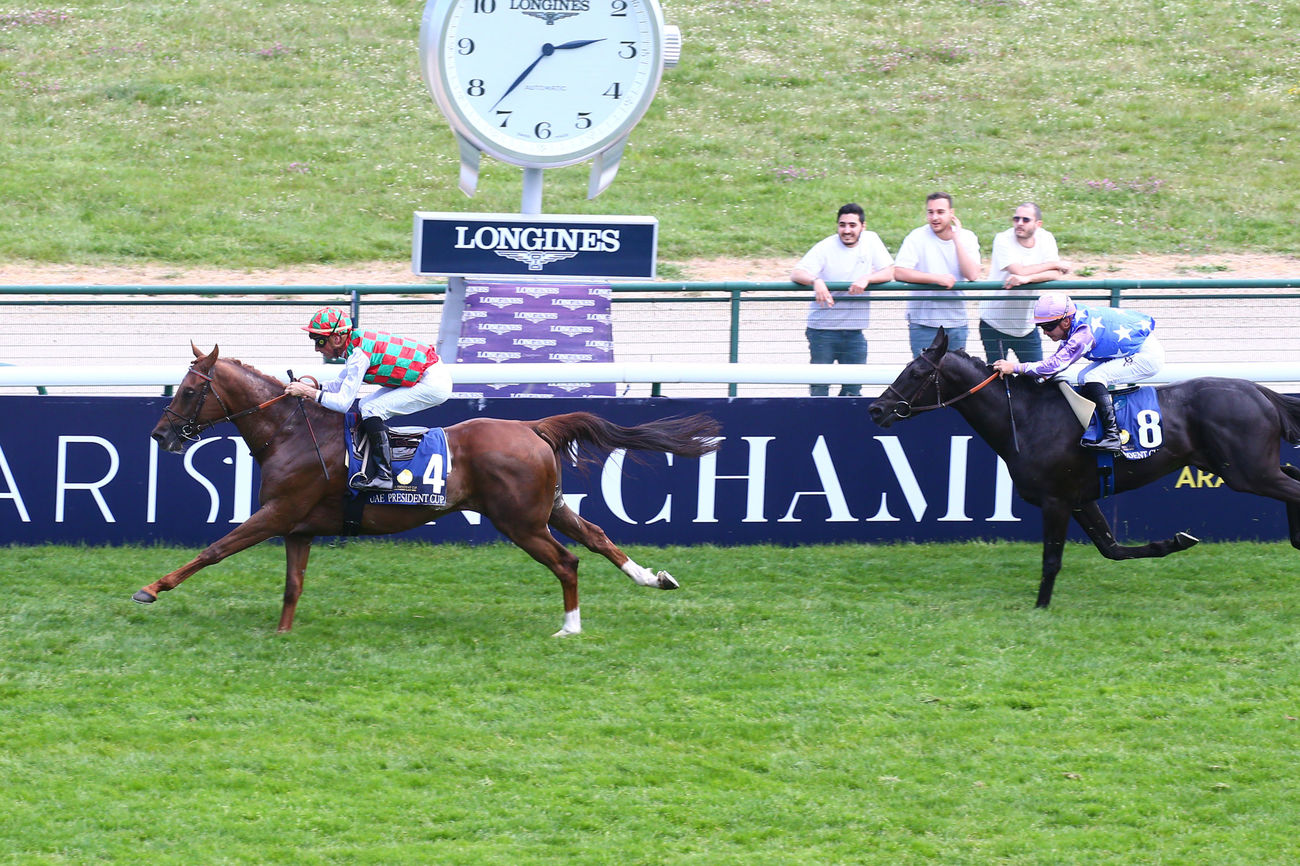 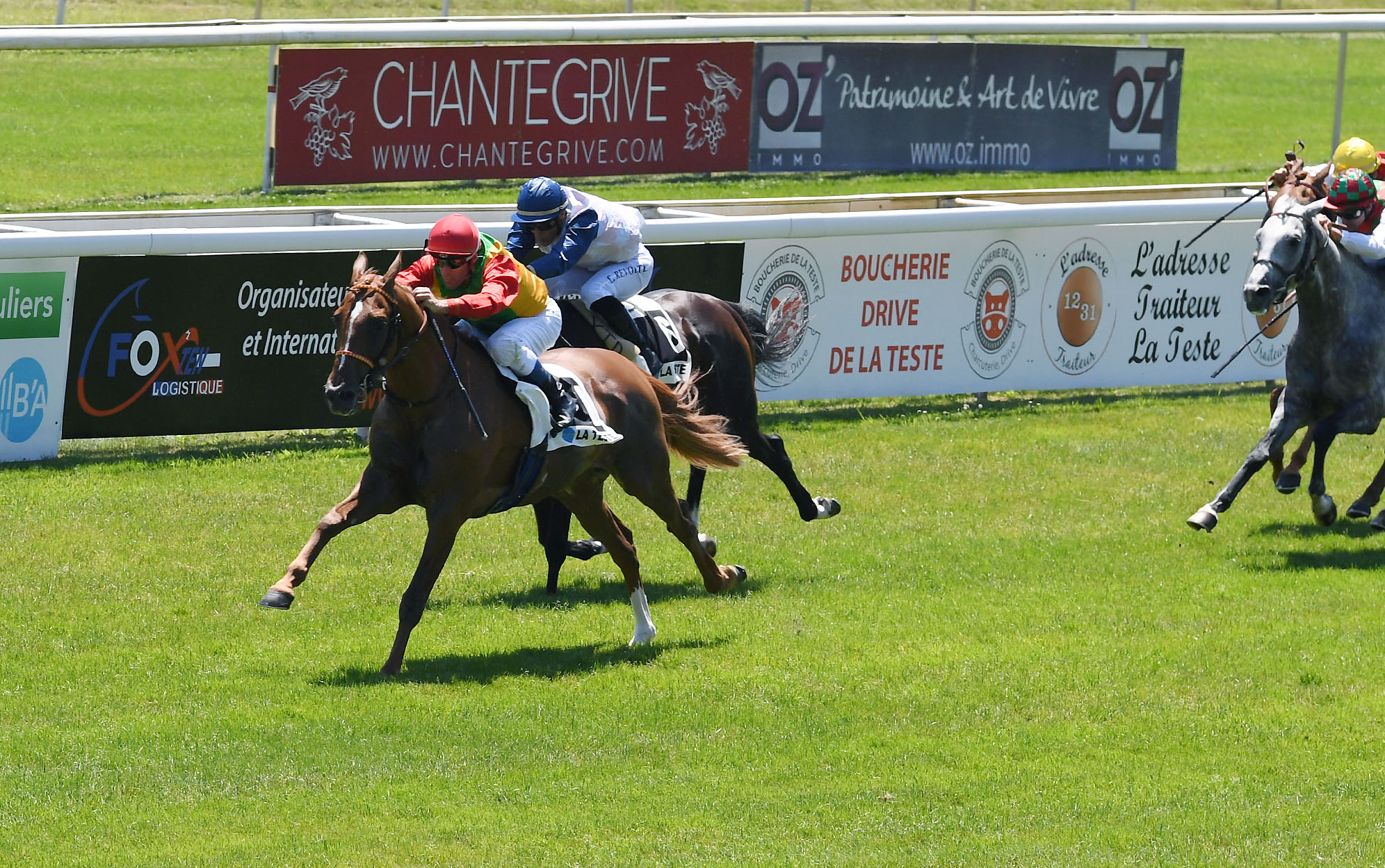