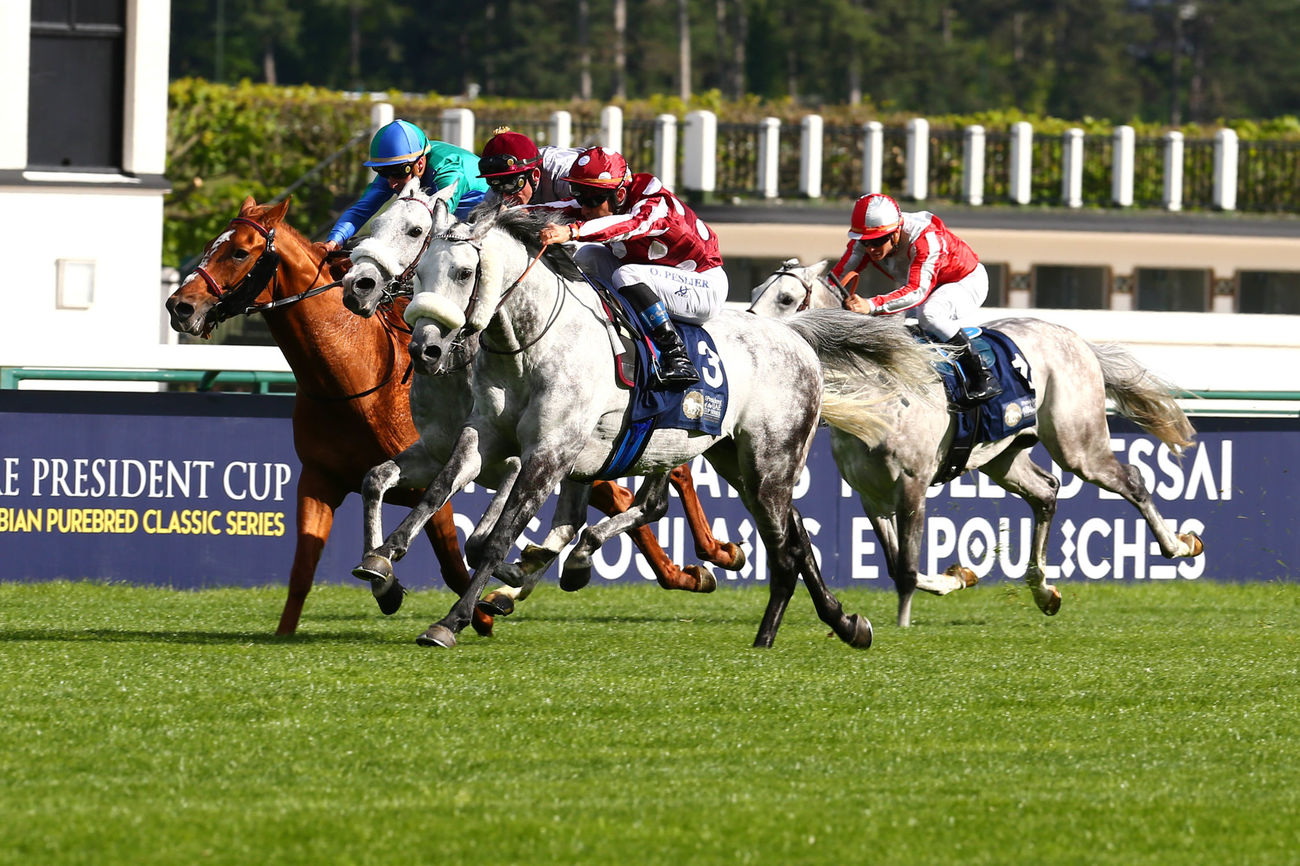 Axelle Nègre de Watrigant and her executive board wish to congratulate Stéphane Chazel on his election. Consequently, the rapprochement process vis-à -vis ACA (Association du cheval arabe), recently mooted by the AFAC President herself, can only improve. The ensuing renewal process which comprises a third of all incoming administrators, and the election of Stéphane Chazel to the presidency, provides an opportunity for the organisation to refocus on the fundamentals of the Arabian horse. It’s also an opportunity to engage in some ambitious international projects.

It’s rare for this organisation to be presided over by a breeder who is so rounded in all facets of the Arabian horse sector. Having variously adopted the mantle of rider, trainer and breeder of numerous endurance performers, in addition to becoming a leading bloodstock agent in the sector, he subsequently joined the endurance commission of the Fédération Équestre Internationale. Stéphane Chazel was also fully involved in the family’s breeding operation regarding Egyptian show horses in his youth. His prowess as a professional also enabled him to snare three world titles in the domain of Arabian showhorses. For several years now, he has been interested in flat racing and breeds horses for this purpose. Several horses which carry the suffix readily associated with the yard have scored a number of victories and notably Diabolo Hipolyte. It is, therefore, with the aim of hitting the ground running that the new president is aiming to launch his plan of action, with the backing of the other board members. The following areas have been prioritised:

In effect, these big events are a reflection of the attraction of our country for foreign investors, and ones who have become the clients of our breeders and trainers, and so forth. Our future brief should be to maintain this link that currently exists with France, and not to lose our place to other countries/continents. ACA should therefore throw its weight behind these key events by lending support to the excellent quality of our appointed ambassadors. This is to both maintain and improve the attractive nature of what we have to offer in the areas of racing, endurance and show horses.

Naturally, not all the indicators are positive ones for French breeders and namely: the high rate of taxation, the drastic reduction of state subsidies and tough nature of international competition in the areas of show horses, endurance racing and PA Racing – are allied to the difficulties of preserving our bloodlines and female ones at that, which are fundamental when it comes to having a competitive breeding industry. So these very factors designed to weaken us such should incite us into taking action so as to meet future challenges.

However, France has numerous cards to play and it should be proud of its breeding expertise and a genetic pool which has proved tops, at least, in the areas of PA flat racing and endurance contests, without forgetting the accompanying qualities of its infrastructures and those conditions designed to enhance value. We stage two major Europeans shows, split between Menton and Paris, and the most number of races on the PA Group racing circuit. That is without taking into account the endurance aspect of the equation as the Jeunes Chevaux (young horses) circuit is unique in the world context. Our country also affords a limitless number of amateur rider and international opportunities. This age old link to the horse, and to PA horse in particular, is the fruit of an expertise which is widely recognised on the world stage, and acknowledges the roles played by our men and women. This comprises breeders, trainers, amateur riders, handlers, jockeys and organisers.

ACA and the Arabian horse sector have all the ingredients in place to succeed, although all the components which form the equation will need to be involved if success is to be attained. The new look team, which is intent on regrouping and representing ALL breeders, intends on rising to the challenge. That involves giving added impetus to the current communication methods of the organisation; meeting expectations at both professional and amateur levels; and promoting the genetic diversity of the Arabian horse. This would involve deploying the necessary instruments designed to safeguard the selectivity process, as well as safeguarding the national genetic genepool which enables us to produce competitive horses….

It’s something which will need to undergo some form of arbitration, as well as an ability to bridge the gap of a big divide of those disciplines which are proving to be more exacting and hyper-specialist ones by their nature, with the universal nature of the Arabian horse both at societal and environmental levels. This is something which needs to be perfectly compatible with meeting the challenges of tomorrow’s world, and which tie in well with well animal welfare, and the question of jobs which can’t be delocalised, as well as practices designed to respect the local environment, 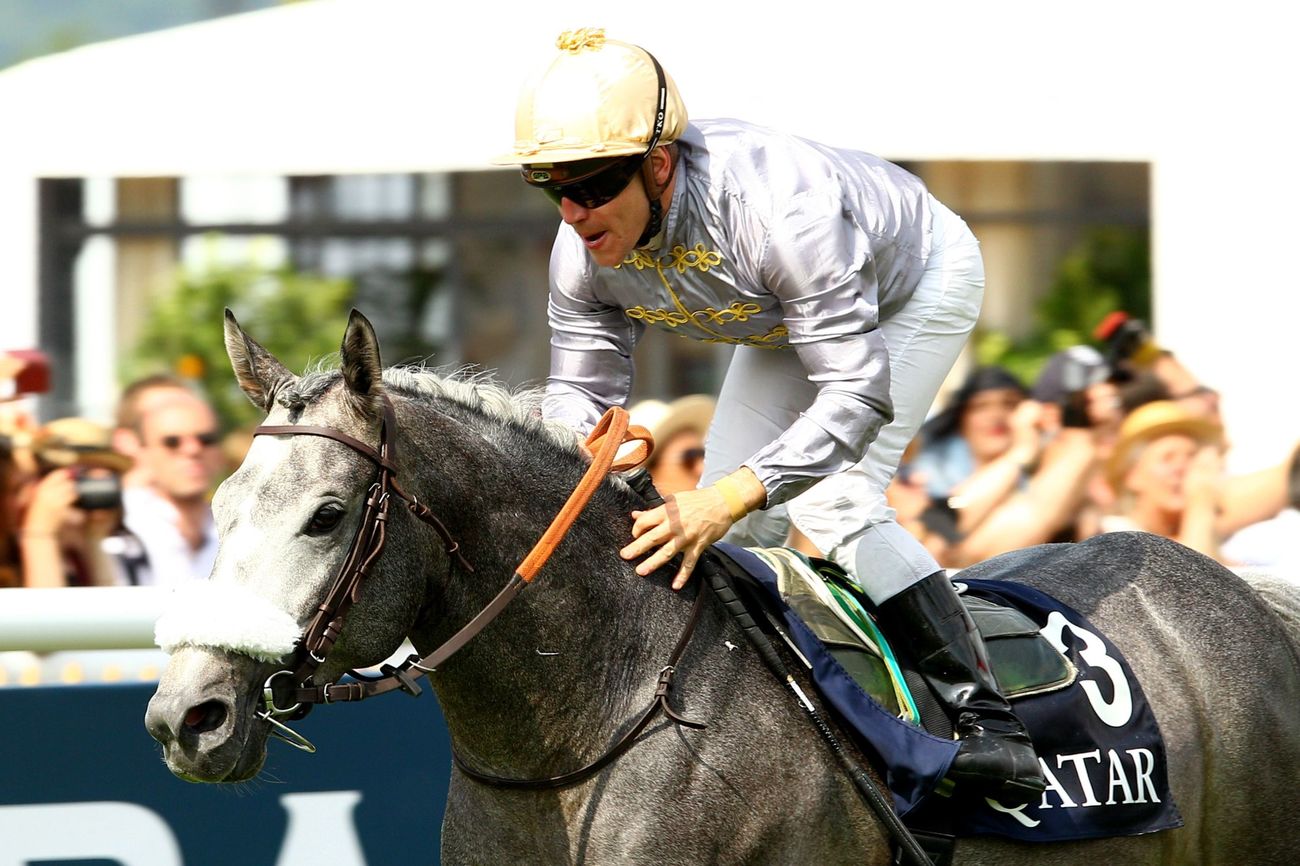