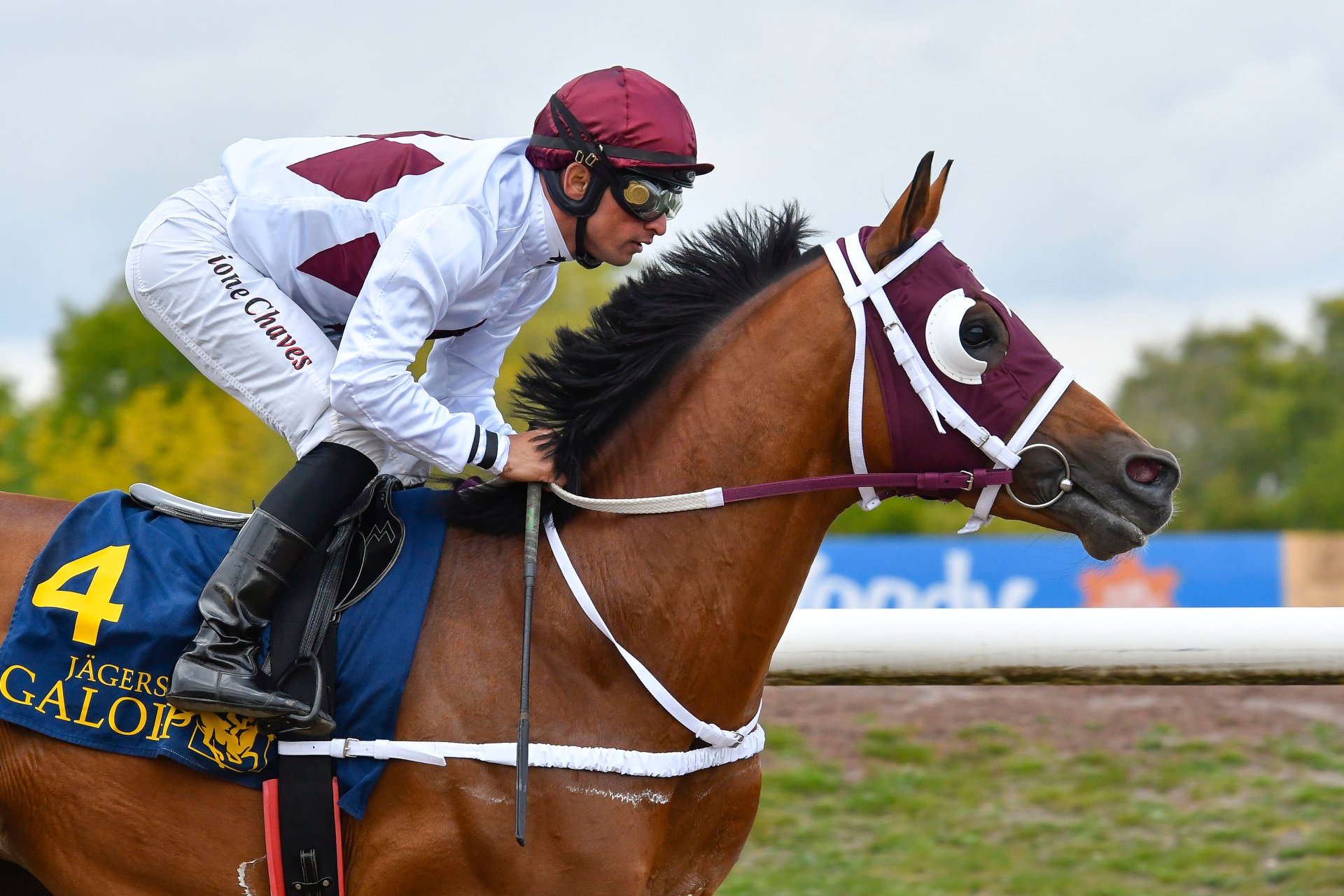 Despite the Covid-19 crisis, Sweden has continued to race behind closed doors, and it staged the first PA black type race of the current season on the dirt course at Jägersro. The Wathba Stallions Cup is traditionally the first stakes race of the Swedish calendar. Enjoying Gr3 PA status, it is the highest level of racing open to the breed and it invariably attracts some of the elite performers.

The eight-runner field included defending champion and Horse of the Year, Macallan (Dahess). He renewed rivalry with some familiar foes such as the 2019 second and third, Jaldi Karo (Jehol de Cardonne) and Cleopathre (Nizam). Both boast winning form at either Listed or Group PA level. The Gr3 PA winning Ayman (General) was also on show, as were two newcomers to Swedish racing, the French-bred 4-year-olds Mohaymin (Séraphin du Paon) and Sihrano du Cayrou (Mahabb). Also on display were Afja’an (Amer), the highest rated PA horse in Scandinavia, and the locally bred mare Top Medina (Murhib).

Ridden by Eliones Chaves, Sihrano du Cayrou was making his dirt debut and, after racing keenly, he whisked the lead off Cleopathre going to the first bend. The colt was never to be headed, despite the brief threat posed by Top Medina who held on to second at the main expense of Ayman.

Owned by IFAHR (International Federation of Arabian Horse Racing Authorities) President Faisal Al Rahmani, Sihrano du Cayrou had previously been trained by Endo Botti in Italy. Racing once as a 3-year-old, he was second in another Wathba Stallions Cup race when narrowly foiled by Aquila Nera (Ameretto) in Sicily.

The winner is currently trained in Sweden by Camilla Nilsson and she said: "There are invariably question marks when you race a horse for the ‘first’ time, especially in a Group race. We are so grateful that the Sheikh Mansoor Festival continues to sponsor in Sweden, along with its other pattern races. I'm also incredibly lucky in that Mr Al Rahmani has given me his horse to train.  I won't be afraid of racing him abroad when the travel restrictions are lifted."

Bred by Denise Caumon and Jean-Marie Baldy, Sihrano du Cayrou is out of the unraced mare Sihrania (Amer). The latter is a sister of the French and Qatari winning distaffer