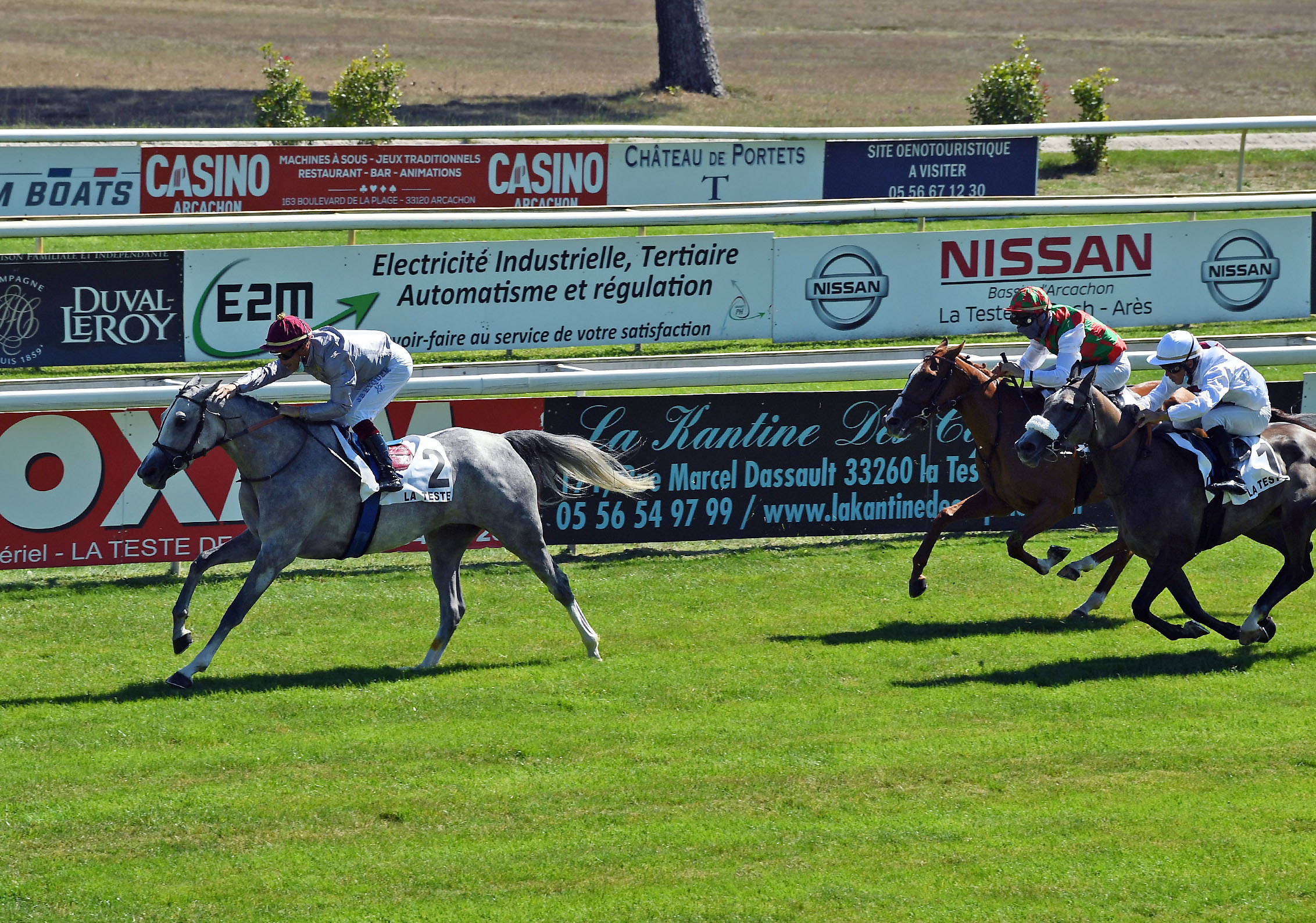 Half an hour after opening his PA Group race account as a sire, Mister Ginoux (Amer) enjoyed a second success at this level after Alkedri (Mister Ginoux) came up trumps in the French Arabian Breeders’ Challenge - Pouliches (Gr2 PA)! In a race in which the tempo was hardly taxing, the Al Shaqab Racing filly initially settled in fourth on the heels of the leaders.  After going on the offensive in the final 400m, the filly quickened nicely by pulling two lengths clear at the line. The judge took a long time to determine whether My Belle du Soleil (Général) or Teema (Bibi de Carrère) – both were held-up – had finished second. After examining the print, he was unable to separate them and a dead-heat was announced.

Delicate but talented. Alkedri gained the biggest win of her fledgling career by recording her second win in four attempts. Third in the Prix Fedora (conditions race) on May 29th, she stepped up on that effort following a second in the Shadwell Prix Bengali d’Albret (maiden), before showing further improvement after opening her account in the Prix d’Unixi [editor's note: a conditions race] at the backend of July. On this particular Friday card, which marked her first attempt at PA Group level, the filly again confirmed that she was on the upgrade. Charles Gourdain, her trainer, told Equidia: "She’s a constantly improving filly. Some fine tuning was called for and her work rider has done a sterling job. A delicate filly, we have brought her along steadily. Jean-Bernard Eyquem opined last time that her turn of foot would be even more effective subject to her being held-up for longer. For a PA filly, she certainly has an engine. An attractive, strong type, she’s very much a fighter. It’s all systems go for the Qatar Arabian Trophy des Pouliches (Gr1 PA, October 3rd at Saint-Cloud)."

From the family of Bergeronnette. Bred by Al Shaqab Racing, Alkedri is a daughter of the Haras de Thouars-based sire Mister Ginoux. The dam, Bise Al Maury (Djelfor), took minor honours in the Prix Dragon (since upgraded to PA Group status). The great grandam is none other than the much vaunted Bergeronnette (Djouran), a mare which proved very successful as part of the Pompadour broodmare band. Numerous black type performers trace back to Bergeronnette at first, second or third generation level, as exemplified by the likes of Dahor de Brugère (Dahess), Mahess du Soleil (Dahess) and Amyr du Soleil (Amer)… 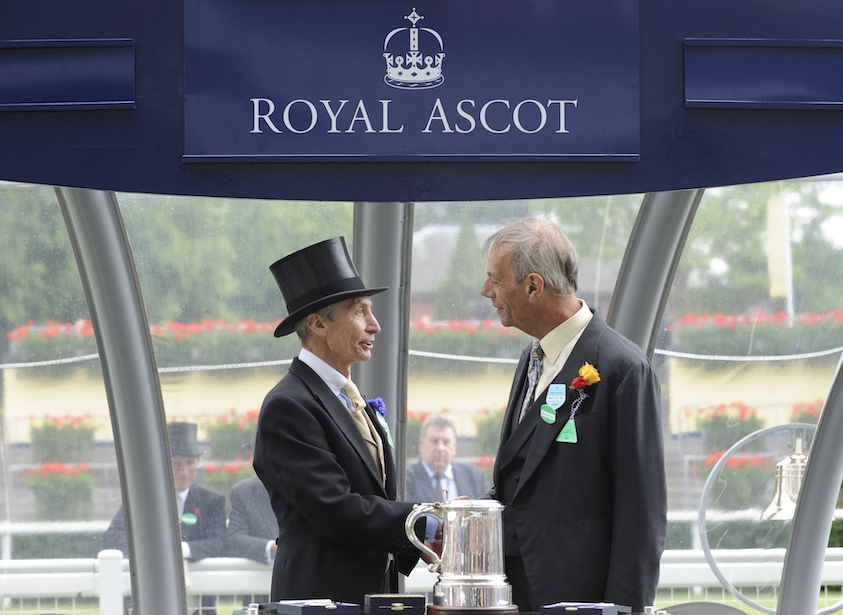 Charlie Watts has passed away at the age of 80. Some will remember the public persona, as he was the drummer – namely of the Rolling Stones – a band which sold 200 million records over...

Edito : show must go on