His Highness Sheikh Mohammed Bin Khalifa Al Thani is certainly the greatest breeder of PA horses of our time, and particularly in the domain of stamina. His 12 victories in the H.H. The Amir Sword Gr1 PA), coupled to four wins in the Qatar Arabian World Cup (Gr1 PA), define this. His trainer, Julian Smart, made it nine wins in the Doha feature via the impressive Mon'nia (Amer). This is a mare that the handler has been trumpeting as being truly exceptional for some time now. Still only a 5-year-old, Mon'nia justified the confidence of her connections by posting a very fast time in the H.H. The Amir Sword (she clocked a faster time than Ebraz (2017), Gazwan (2016), Al Mourtajez (2015) and Assy (2014). The burning question that now arises is: will she be campaigned aboard given her penchant for fast surfaces as encountered in Qatar? Her entourage has yet to come off the fence on this subject, but it would be great to see her race in Europe this summer. Who can tell but, in a few months’ time, we may well be writing that she is the best PA turf horse in the world over middle distances. For a top breeder, owning great race mares is all the more important as they represent the future at stud. Especially, in the domain of PA horses where the most difficult factor lies in not having access to the best stallions (unlike English thoroughbreds).

The establishment of Al Shahania Stud in Normandy – based at the Haras des Cruchettes – is one of the highlights of the past decade in our country. Now more than ever, France acts as a magnet to people within racing and the ‘Cruchettes’ facility, for example, is situated less than half an hour’s drive from the Haras du Mézeray which was recently acquired by Kazakh national Nurlan Bizakov. Breeders from around the world, whether they are involved with English thoroughbreds or PA horses, therefore gravitate towards France. Anne Konitz-Hoyeau wrote a very interesting book which was published by Actes Sud in September 2019 and entitled: Éleveurs, femmes et hommes (Breeders, horsewomen and horsemen) In it, she draw on her interviews with 13 people, including Lady O'Reilly, one of the great breeders of our time (25 Gr1 winners generated in flat races since 1987, including the Arc de Triomphe) and she said: "I didn't know my father, John Peter [editor's note: Goulandris], as he died when I was very young, but I subsequently learned that he was interested in racing in Greece, which, at the time, revolved around PA horses (...) It was a real journey of discovery for me, and very moving." Lady O'Reilly's Haras de la Louvière is similarly less than 30 minutes away from the Haras des Cruchettes. 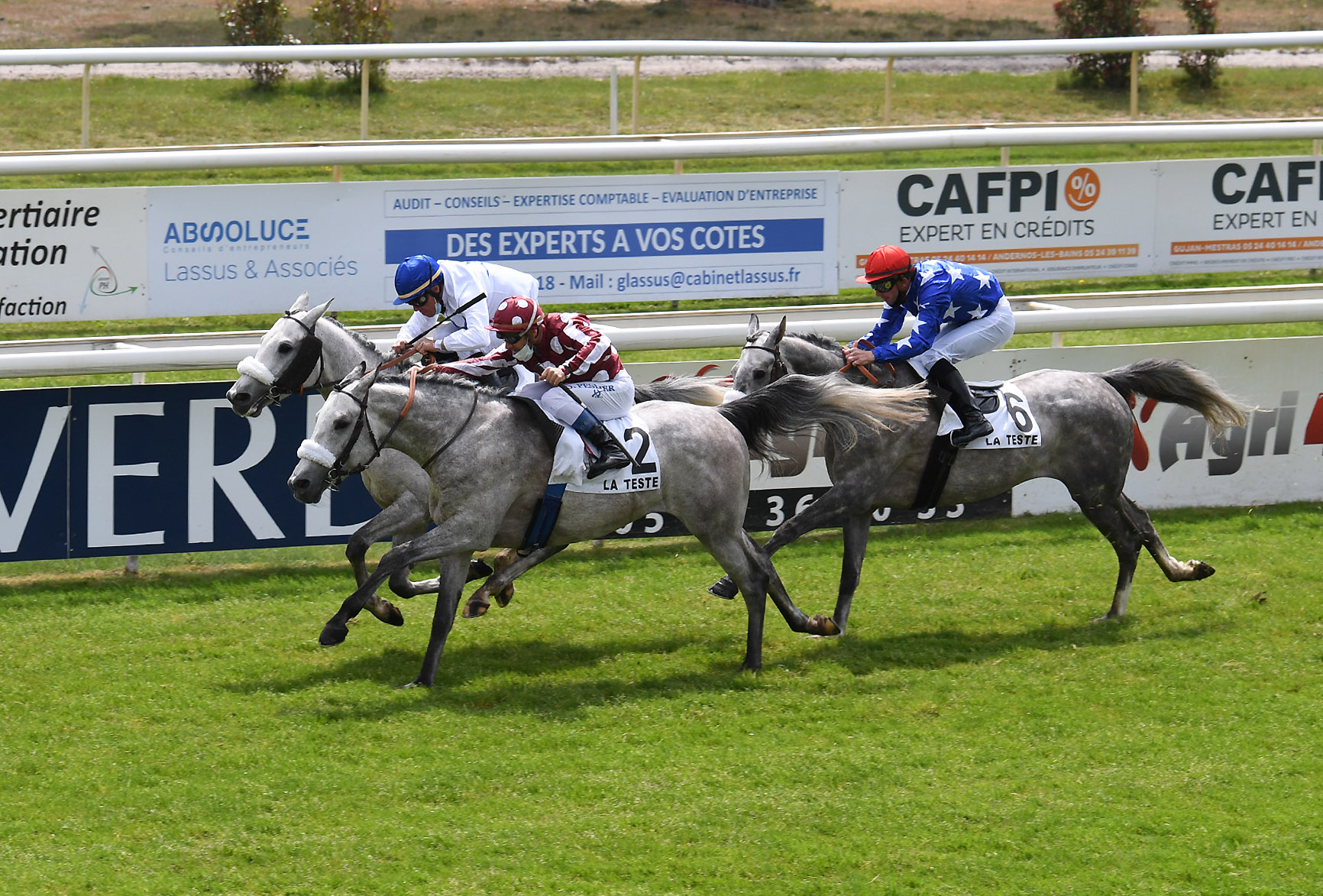