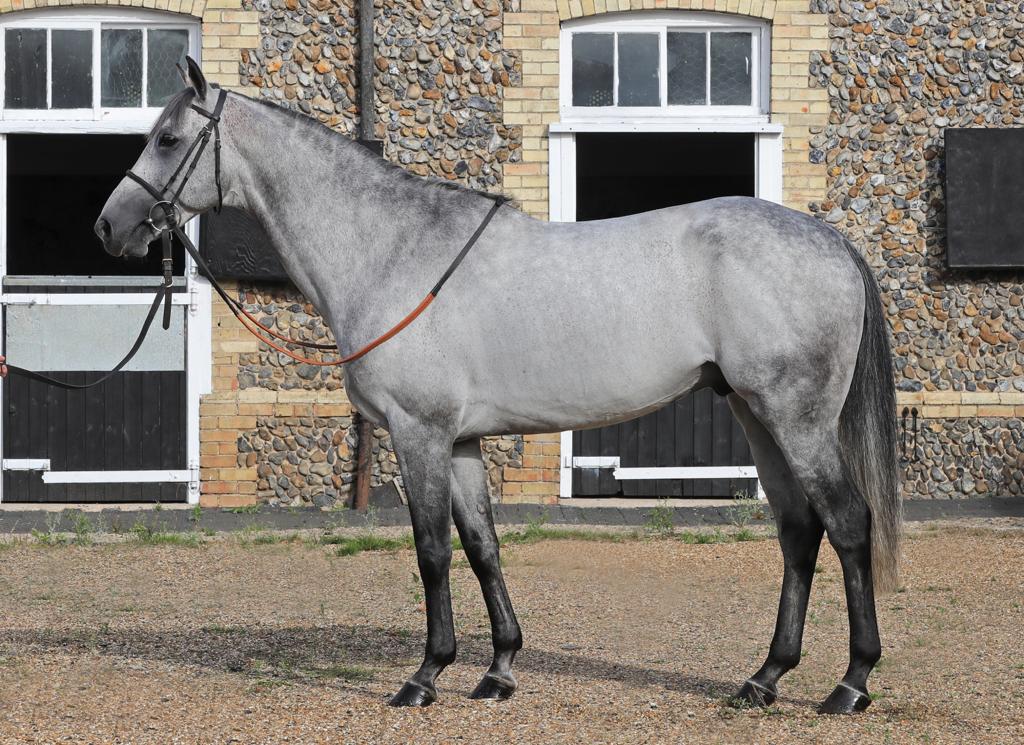 Mashhur Al Khalediah is bound for the Haras de Saint-Faust

Mashhur Al Khalediah (Jalnar Al Khalidiah) is owned by Athabh Racing, the racing concern of His Royal Highness Prince Abdulaziz Bin Ahmed Bin Abdulaziz Al Saud. His stallion fee has been set at €1,800 or €2,000 (frozen semen sample). Mashhur Al Khalediah is based at a facility where his frozen semen samples are collected for storage, and he is due to arrive at the Haras de Saint-Faust stud at the end of the year, and in time for the 2022 covering season. The stallion will enjoy the support of Prince Abdulaziz Bin Ahmed Bin Abdulaziz Al Saud and his team. An owner with considerable horse power, his 60 horses-in-training are split between Saudi Arabia, France, Britain and the United Arab Emirates. His 15 broodmares are based in Normandy.

Speed and new blood. Jean-Paul Larrieu runs the Haras de Saint-Faust with his family, and he explained: "Jalnar Al Khalidiah was an exceptional PA racehorse. He is the best son of Tiwaiq to stand at stud. He’s the sire of the standout performer Fazza Al Khalediah, the winner of the Qatar Arabian World Cup and the Prix Dragon (Grs1 PA) (turf) in France, but also the Obaiya Classic on dirt at the big Saudi Cup meeting. Mashhur Al Khalediah was himself a very good racehorse and one endowed with speed, an element which I think is very important. As John Messara – one of the world's greatest breeders of English thoroughbreds –used to say, racehorses are like uncorked bottles of alcohol: and the alcohol, and for this read speed, always evaporates and you invariably always have to top up. As far as PA horses are concerned, the advent of milers with new bloodlines is a boon for our French strains, which are solid lines by their nature but, which sometimes, need a boost so as to freshen them up. We can see this via the successes of Munjiz (Kesberoy) and Mahabb (Tahar de Candelon), two horses whose dams were very speedy. Mashhur Al Khalediah is also a magnificent specimen, and one bearing the clear imprint of his sire, although his coat is a

different colour." Mashhur Al Khalediah’s pedigree is such that its represents an outcross ‘opportunity’ for many French mares. His grandam Savvannah (Monarch Ah) won 13 races in Poland, including the local version of the Oaks. The great grandam Sarmacja (Gil) landed both the Polish Derby and the Polish Oaks.

His track record. Mashhur Al Khalediah made his debut as a 4-year-old in France for trainer Philippe Sogorb, a season in which he won over 1,600m before finishing third in the Prix Dormane (Gr3 PA). At five, he won the Sheikh Zayed bin Sultan Al Nahyan Jewel Crown (Gr1 PA) over a mile. He also landed the President of the UAE Cup (Gr3 PA) at Ostend, again over 1,600m, and filled third in the Qatar Arabian World Cup (Gr1 PA) over 2,000m. As a 6-year-old, he took minor honours in the Obaiya Arabian Classic over 2,000m on the dirt at Riyadh. During his 2021 campaign, and by now a 7-year-old, Mashhur Al Khalediah again showed winning form. He boasts a total of seven wins for a prize money haul of €1.1 million. 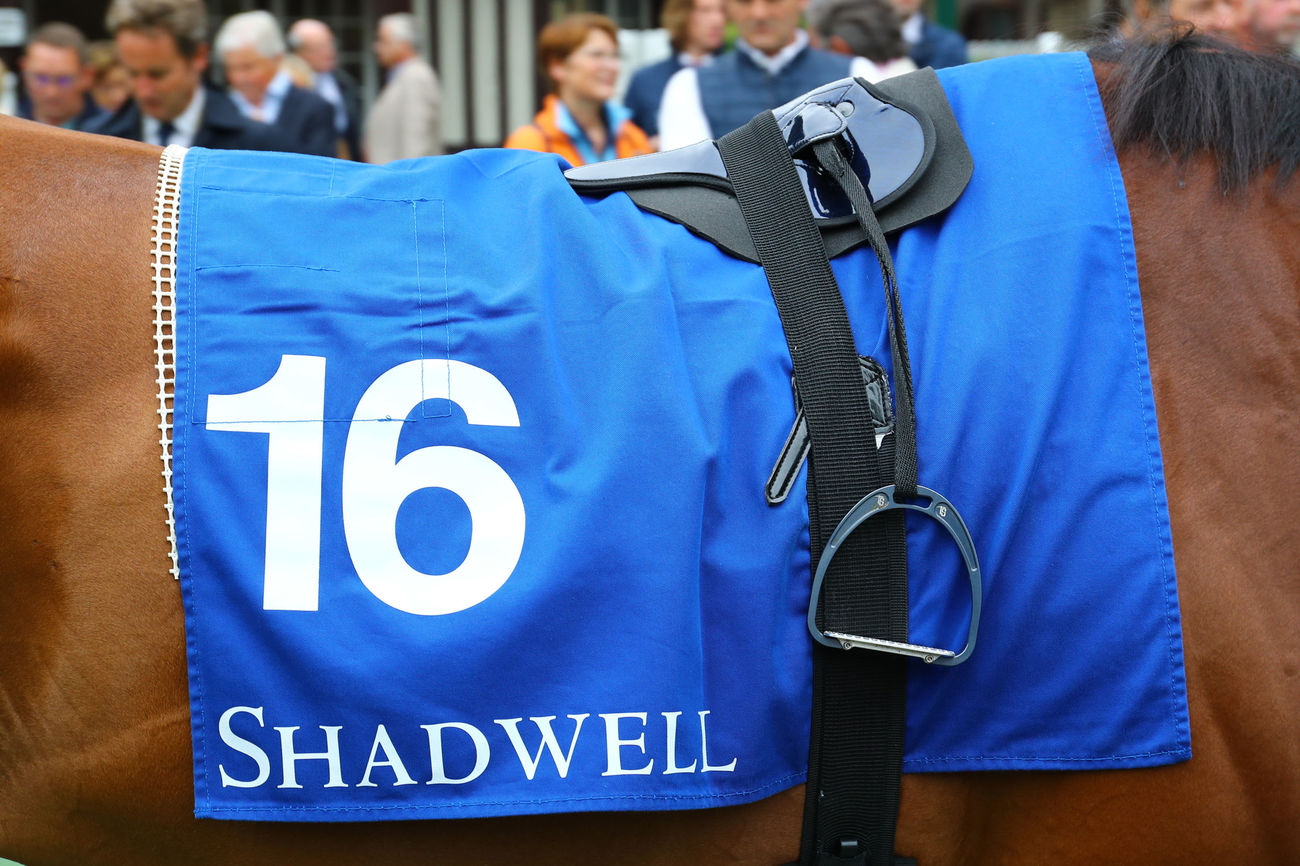 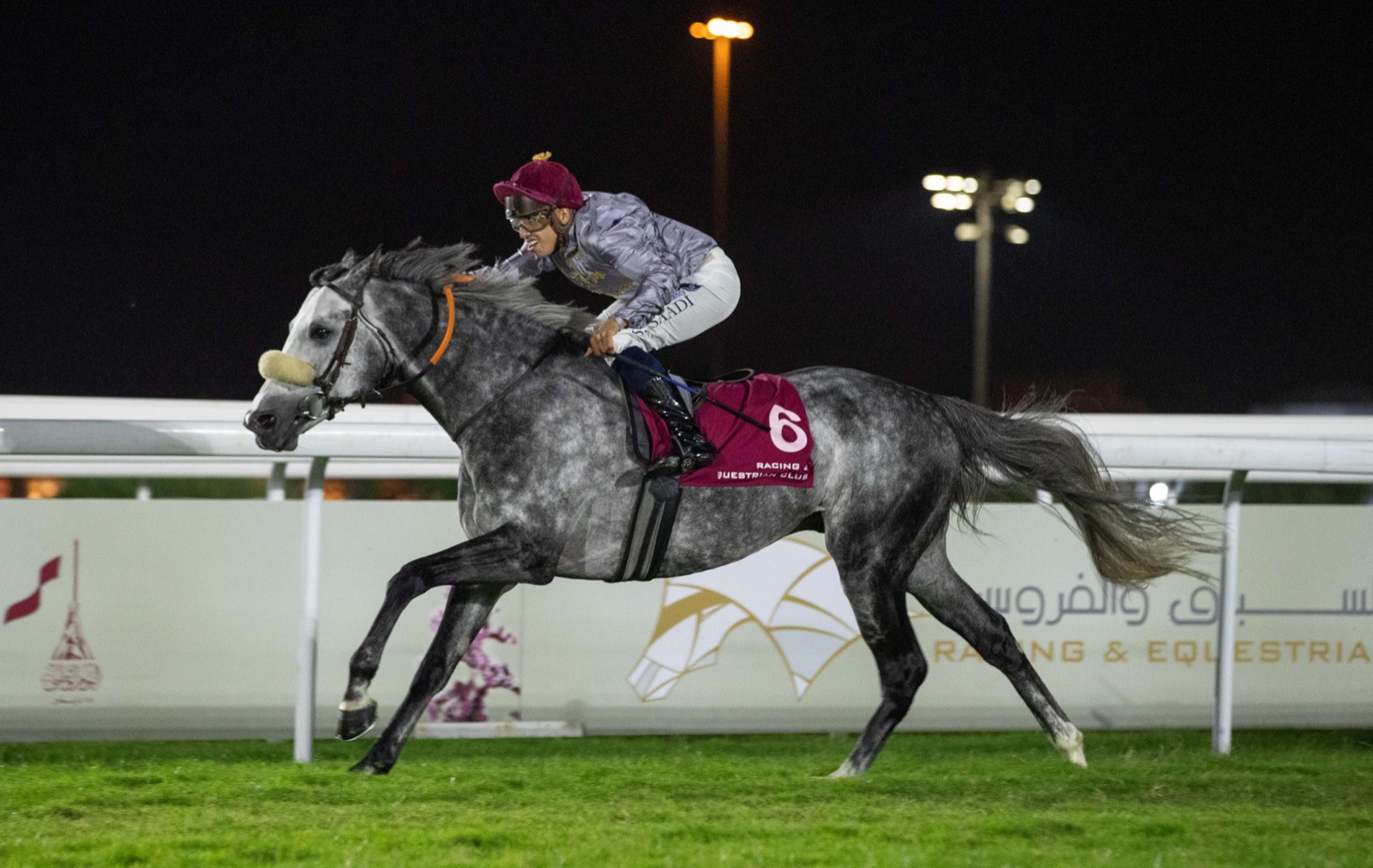